According to the police, during vehicle checking at Tanda Bypass road, police intercepted a suspect motorcycle (carrying registration number MP09NE3640)

Bagh (Madhya Pradesh): Police have busted a vehicle lifter gang by arresting two vehicle lifters and seized 30 vehicles worth over Rs 14 Lakh from their possession. It is hoped that more recoveries would be made in the course of further investigation. According to the police, during vehicle checking at Tanda Bypass road, police intercepted a suspect motorcycle (carrying registration number MP09NE3640). On questioning the accused identified as Kailash Chouhan (23) confessed to stealing a motorcycle along with his other accomplices Vikas Panwar (20) and Uman. The accused accepted stealing motorcycles from different places of the city. With the help of the details provided by them the police seized 30 vehicles while raiding many places in region. The accused used to change the number plate and erase the engine numbers to change the identity of the motorcycle. Some of these vehicles were kept for personal use. Bagh SHO Ranjit Singh Baghel and team played a crucial role in this regard.

To curb the incidents of motorcycle theft in the city and to track down vehicle thieves under the direction of senior officials a team of Bagh police was formed and ordered to check the theft of motorcycle and to nab the accused as soon as possible. 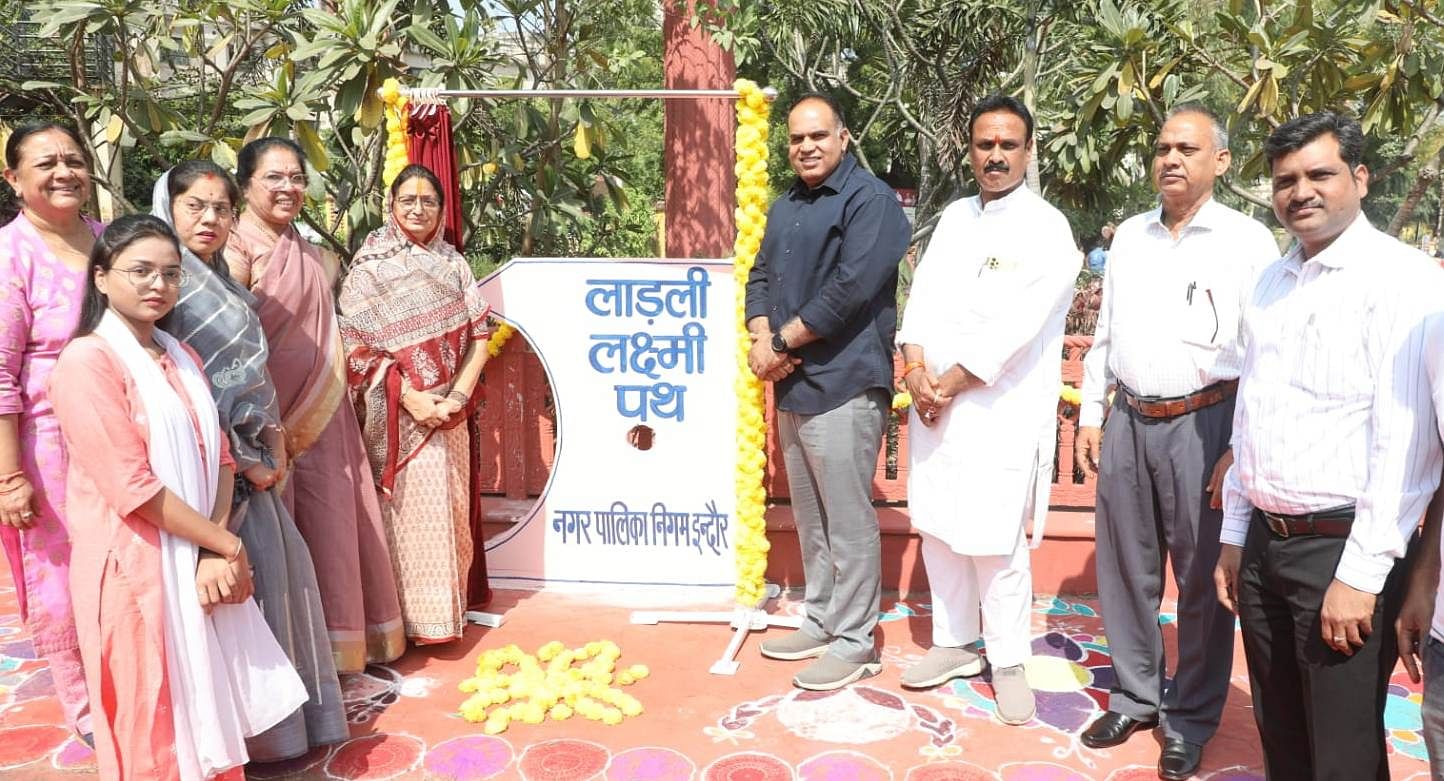