The protest was going on and a proposal was made to widen the stretch from Begumbagh Road to Yadav Dharamshala. There was a lot of debate on this

Opposition Congress and ruling BJP members present at the UMC’s well in Ujjain on Friday. | FP PHOTO
Follow us on

Ujjain(Madhya Pradesh): There was a protest at the Ujjain Municipal Corporation (UMC)’s session on Friday against increasing the water harvesting fee, imposing heavy fines for using single-use plastic and increasing the deposit amount of Kartik Mela shops by more than three times. Angry Congress legislators boycotted the meet. However, due to majority, the BJP-ruled house passed all the resolutions tabled on Friday.

There was opposition to this. The protest was going on and a proposal was made to widen the stretch from Begumbagh Road to Yadav Dharamshala. There was a lot of debate on this. Leader of Opposition Ravi Rai and senior corporator Maya Trivedi protested against the dual approach in the compensation process. Trivedi said that compensation was not given while widening the road in Karthik Chowk. Why is compensation being given now? She was not allowed to speak on this issue, due to which Congress corporators created a ruckus and later boycotted the conference.

In this regard, Leader of Opposition Ravi Rai said that now we are not even being allowed to keep the side of the public in the House. Congress will fight for this. However, the opposition of the Congress corporators did not have any effect on the ruling party and it passed all the 15 proposals placed in the meeting with voice vote.

The UMC is already infamous for its misdeeds. An employee has tried to withdraw the salary by implying a fake signature of the officer. The officer has written a letter to the UMC commissioner in this regard. Mukesh Ajmeri, posted as horticulture supervisor in the horticulture department, had given a letter to the horticulture department to withdraw the salary. Ajmeri’s salary was to be drawn from August 16 to September 19. But on cross-verification, it was found that he did not attend the office during the given duration of time due to which his salary was withheld.

Ajmeri used the name of LD Dauraya, the former executive

engineer of the horticulture department, to get his salary and prepared a letter with a forged signature. He also gave the letter to the department. When Dauraya came to know about this, he wrote a letter to the commissioner informing him that his signature was forged. 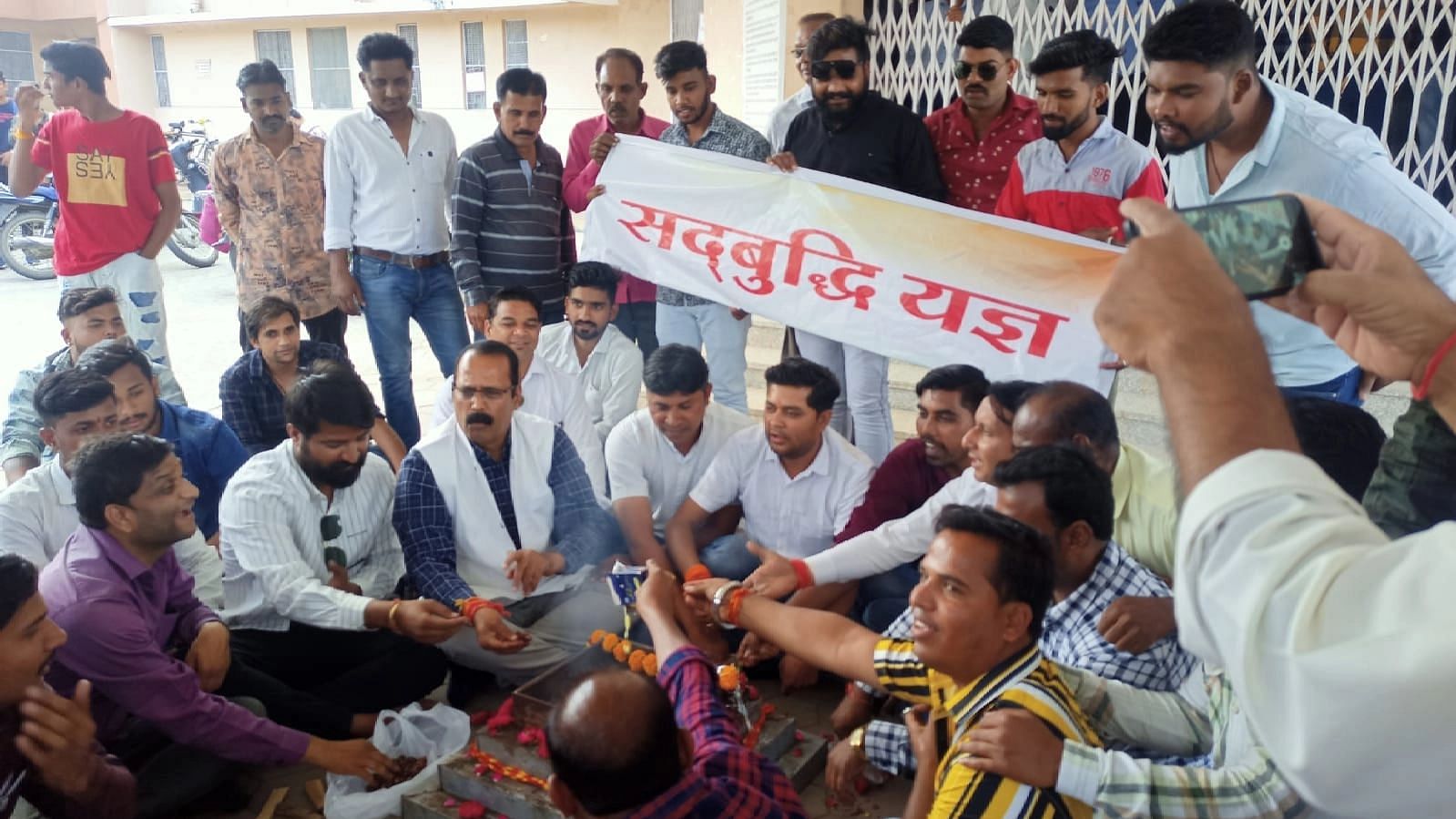