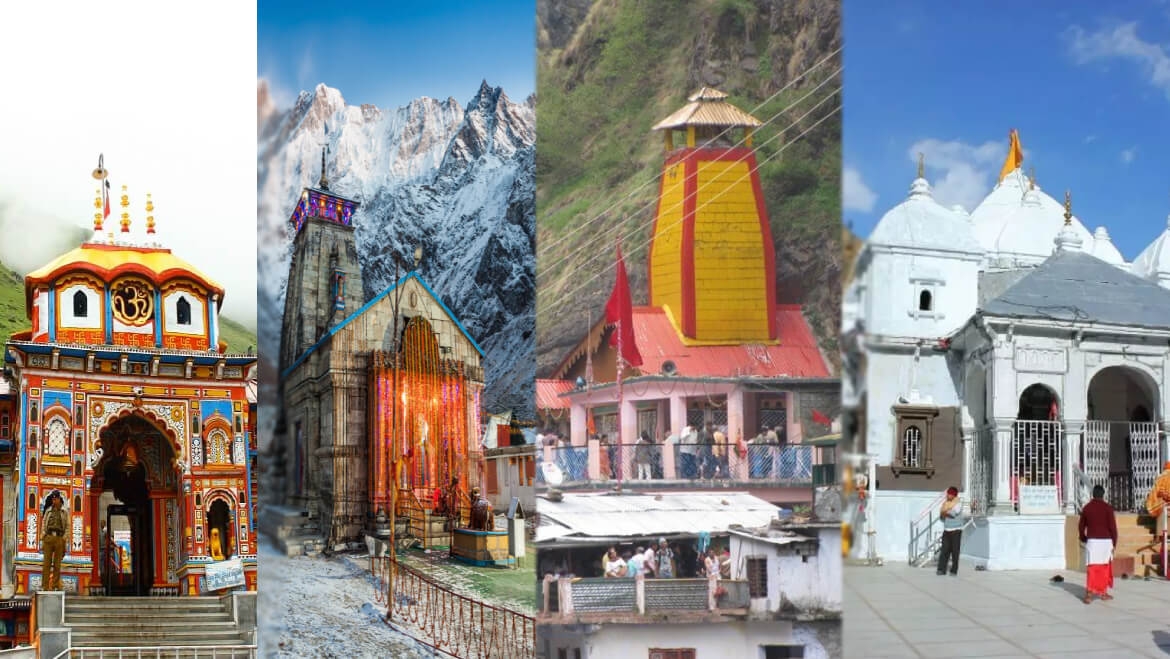 New Delhi: The Char Dham Yatra, which was temporarily suspended in rain-ravaged Uttarakhand, resumed in Kedarnath, Gangotri and Yamunotri after the showers stopped on Thursday. However, roadways in Badrinath are still blocked and will be reopened after the weather clears. At least 54 people have died in rain related incidents in the state.

Devotees are leaving for the Char Dham pilgrimage from Haridwar and Rishikesh in public and private vehicles. According to the Uttarakhand Char Dham Devasthanam Management Board, the helicopter service in Kedarnath, Gangotri and Yamunotri has become smooth and will resume in Joshimath and Pipalkoti soon.

Joshimath District Magistrate, Himanshu Khurana and Sub-Collector Kumkum Joshi, who inspected the road blockade in Badrinath on Wednesday, said that debris from villages like Tangri, Benakuli and Lambagad will be cleared before reopening the National Highway.

A large part of Almora Highway has also been completely damaged due to incessant rains. Many roads from Haldwani to Almora and from Almora to Ranikhet and Bageshwar have been damaged which has affected the movement of traffic.

Meanwhile, member of Devasthanam Management Board, Dr Harish Gaur, said that worship is going on in all the temples of Uttarakhand Char Dham on a daily basis. So far, about two lakh pilgrims have reached Char Dham since the opening of the gates of the temples.

Tourists are reportedly stranded in many other places of Uttarakhand. The district authorities have been instructed to evacuate them soon as soon as possible .Over 52 persons have reportedly died while several are missing after heavy rains led to flash floods and landslides in several parts of Uttarakhand. According to the NDRF officials, 17 self-contained rescue teams have been deployed in the rain-battered state in consultation with the state authorities.