HomeIndia'Would like to keep it going': Jaishankar on Russian oil imports

'Would like to keep it going': Jaishankar on Russian oil imports

Jaishankar made these remarks during a joint press conference along with Russian Foreign Minister Sergey Lavrov in Moscow.

Moscow: India's relationship with Russia has worked to its advantage and New Delhi would like to keep that going, External Affairs Minister S Jaishankar said on Tuesday, as he reaffirmed strong ties with Moscow, describing the country as a steady and time-tested partner.

Jaishankar made these remarks during a joint press conference along with Russian Foreign Minister Sergey Lavrov in Moscow.

Read Also
'Our meeting is devoted to assessing our ties': Jaishankar holds talks with Russian counterpart... 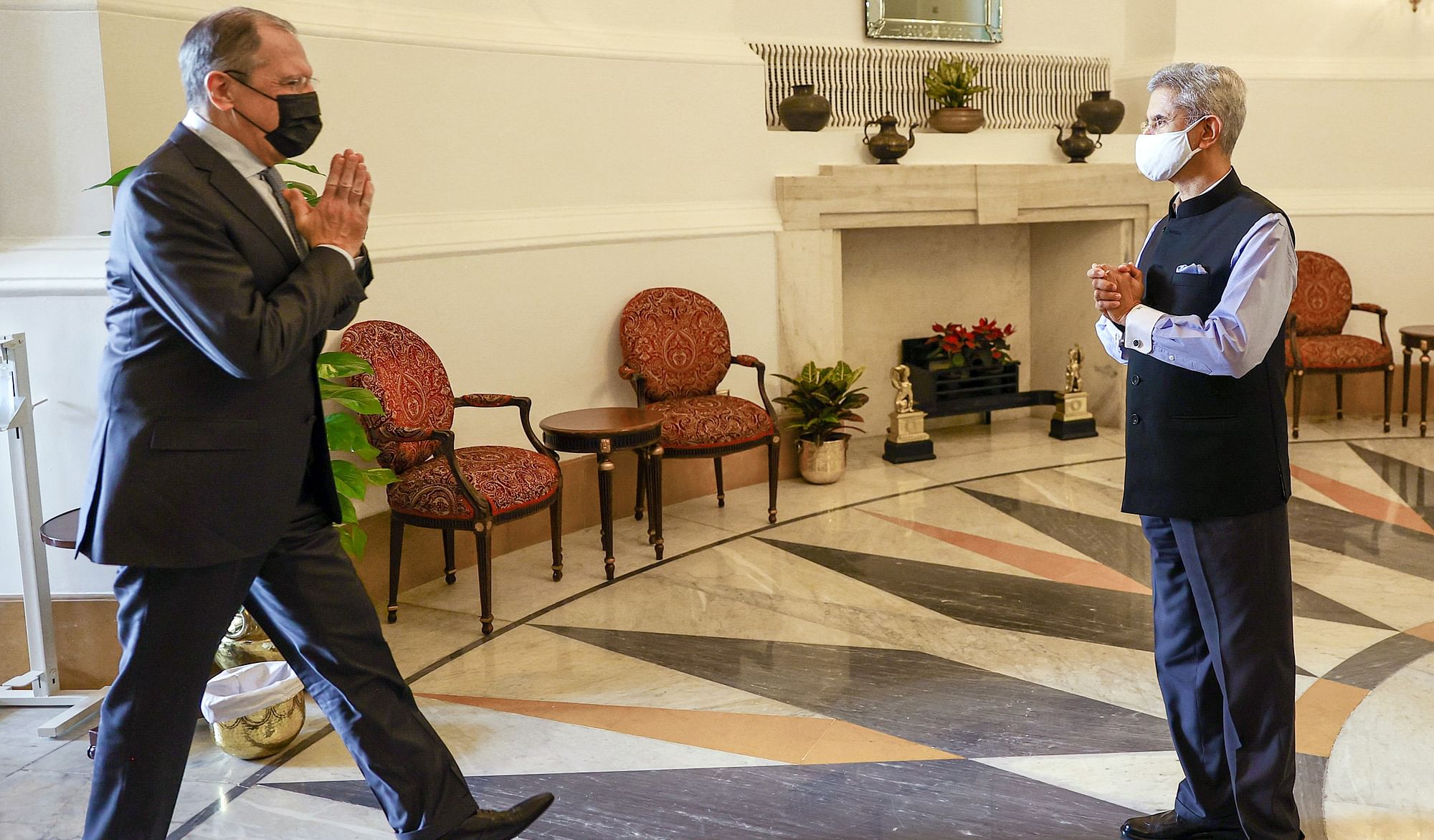 Jaishankar says there is a 'stress on the energy market'

Answering a question about India's increasing oil import amid western outcry, he said, "There is stress on the energy market created by a combination of factors. But as the world's third-largest consumer... a consumer where the level of income is not very high, it is our obligation to ensure that the Indian consumer has the best possible access to the most advantageous terms on the international market." "...in that respect, the India-Russia relationship has worked to my advantage. If it works to my advantage, I would like to keep that going," he added.

"The fact that I am here today with a delegation to review our cooperation speaks about India-Russia cooperation to see how we can take it forward to create a long-term and sustainable basis, says it all," he said.

He further pointed out, how for India, Russia has been a steady and time-tested partner.

"...I said any objective evaluation of our relations for many decades would confirm that it has served both our countries very well., If it has served my country for many many decades. I think you can see the obvious interests and commitment I would have in keeping that relationship strong and steady," he added.

The war in Ukraine which started in February has had a significant impact on global food security and has led to a sudden increase in crude prices following western sanctions on Moscow.

Earlier, India said its oil imports will be determined by its national interest and its large consumer base.

New Delhi has not condemned Russia since the start of the conflict and has maintained its independent position. However, on several UN forums, New Delhi has consistently called for a cessation of violence and advocated peace and diplomacy. 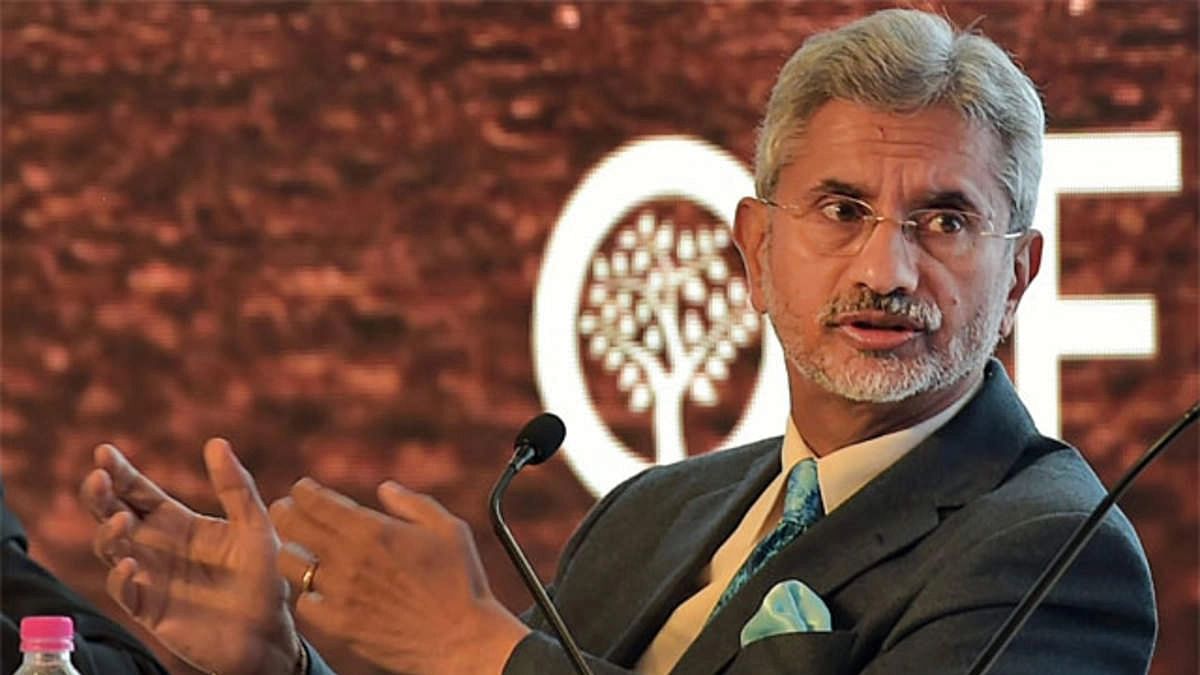