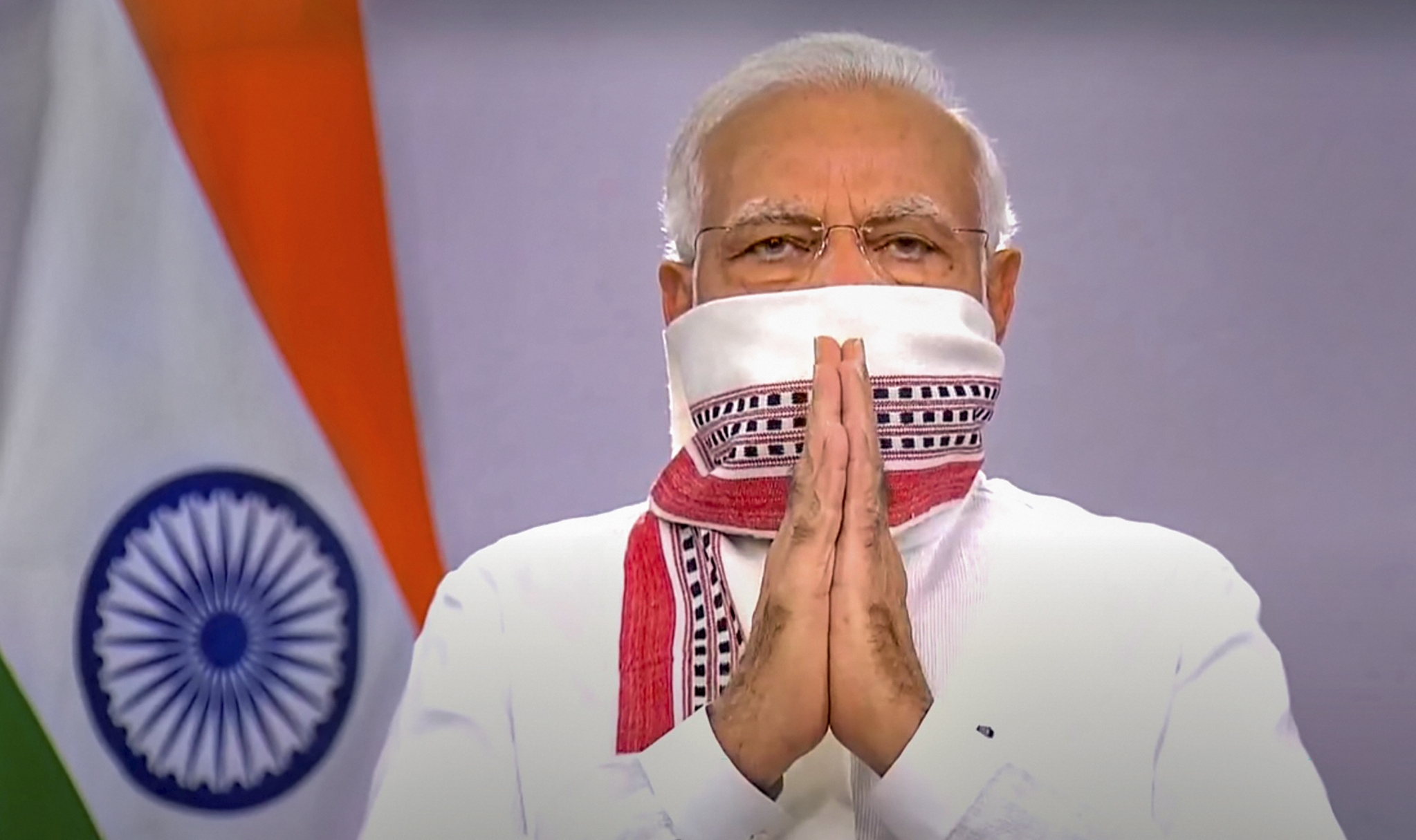 Reporters without Borders released its latest ratings on Press Freedom on Monday and India was ranked even lower than last year.

While Scandinavian countries like Norway, Finland and Denmark made up the top 3, India was ranked 142. Its neighbour Pakistan was 145, while Bangladesh was 151.

The RSF report stated: “With no murders of journalists in India in 2019, as against six in 2018, the security situation for the country’s media might seem, on the face of it, to have improved. However, there have been constant press freedom violations, including police violence against journalists, ambushes by political activists, and reprisals instigated by criminal groups or corrupt local officials. Ever since the general elections in the spring of 2019, won overwhelmingly by Prime Minister Narendra Modi’s Bharatiya Janata Party, pressure on the media to toe the Hindu nationalist government’s line has increased.”

It added: “Those who espouse Hindutva, the ideology that gave rise to Hindu nationalism, are trying to purge all manifestations of “anti-national” thought from the national debate. The coordinated hate campaigns waged on social networks against journalists who dare to speak or write about subjects that annoy Hindutva followers are alarming and include calls for the journalists concerned to be murdered. The campaigns are particularly virulent when the targets are women. Criminal prosecutions are meanwhile often used to gag journalists critical of the authorities, with some prosecutors invoking Section 124a of the penal code, under which “sedition” is punishable by life imprisonment.

It added: "India’s score in this year’s World Press Freedom Index is heavily affected by the situation in Kashmir where, after rescinding the state’s autonomy, the federal government shut down fixed line and mobile Internet connections completely for several months, making it virtually impossible for journalists to cover what was happening in what has become a vast open prison.”