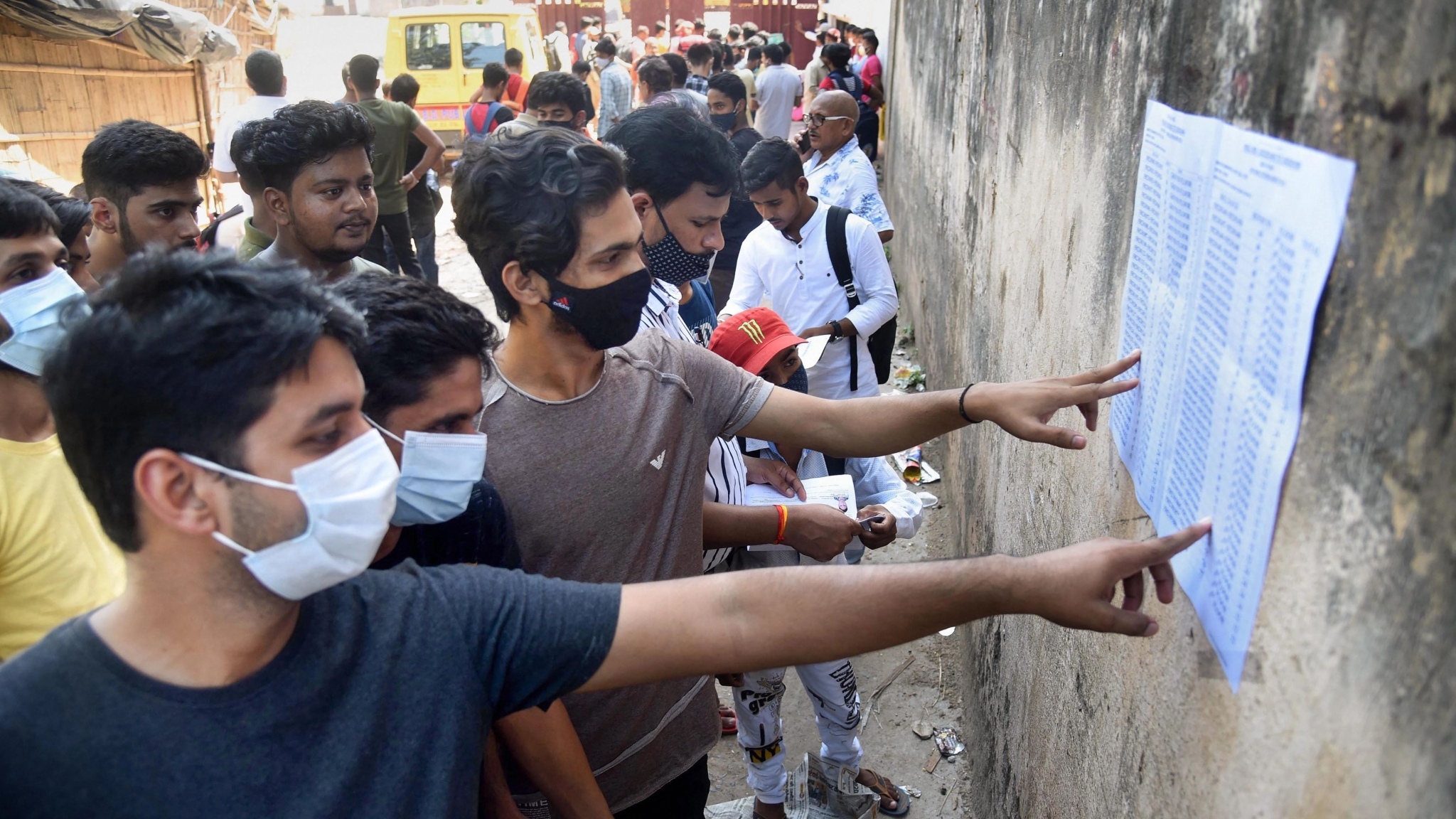 Will NTA conduct NEET-UG 2021 again in the wake of alleged paper leak? Here's what we know so far | PTI

Supreme Court has dismissed a plea seeking cancellation of medical entrance exams NEET UG 2021 in the wake of reports about paper-leak, The Live Law reported.

A plea was filed in the Supreme Court by NEET-UG aspirants, seeking the cancellation of the examination, which was held on September 12. It had cited instances of cheating, malpractices, impersonation and leaking of test papers, the plea sought to conduct a fresh examination.

Several NEET-UG aspirants, who moved the top court, sought directions for conducting a fresh exam and stay on the declaration of results NEET-UG 2021 till the current plea is disposed of.

The plea sought directions to the Ministry of Education, National Testing Agency and National Medical Commission to enhance the standard of Security protocols including biometric verification of candidates, use of jammers to conduct the examination in a fair and transparent manner.

It further sought directions to the CBI and Director General of Police of Rajasthan and Uttar Pradesh to submit a fact-finding report before the apex court within a week with all relevant information and documents as well as the findings regarding the alleged malpractices in NEET-UG 2021.

The plea said that even if when students benefits illegally, it would amount to grave injustice.

On September 12, on the day of the examination, the Rajasthan Police had arrested eight people, in which a girl, a NEET aspirant, was caught along with seven others who were helping her in cheating.

The CBI had recently found that a Nagpur-based consultancy was offering proxies to appear in place of candidates for the NEET UG 2021 exam. According to the CBI, the consultancy was charging up to Rs 50 lakh per candidate. 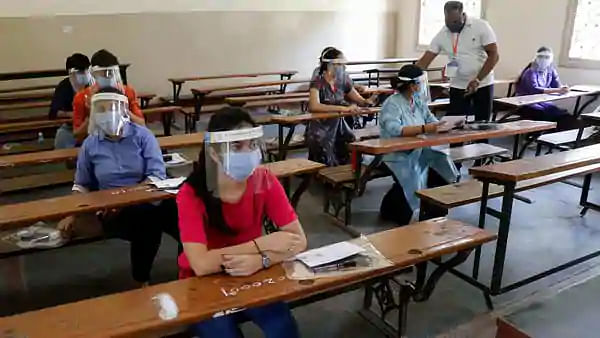