Will alcohol be delivered home in Mumbai, Delhi, Kolkata, Chennai and Bengaluru? Here’s all you need to know

The Supreme Court on Friday asked states to consider non-direct contact or online sales and home delivery of liquor during the lockdown period to prevent the spread of coronavirus on account of crowding at the shops.

A bench of Justices Ashok Bhushan, Sanjay Kishan Kaul and B R Gavai, which took up the matter through video conferencing, disposed of the plea challenging the guidelines issued by Ministry of Home Affairs (MHA) on May 1, allowing sales of liquor through direct contact sales during the lockdown period.

"The bench directed that States may consider allowing non-direct contact sales or online sales or home delivery of liquor during these times," advocate Sai Deepak, appearing for petitioner Guruswamy Nataraj said after the hearing. During the hearing, he argued that there are 70,000 liquor vends across the country and over five crore people have till now purchased liquor from these shops.

Meanwhile, Zomato is aiming to start delivering alcohol to people’s homes, according to a Reuters news report. Zomato CEO Mohit Gupta, the report says, wrote to to industry body International Spirits and Wines Association of India (ISWAI) suggesting the idea in a business proposal.

While this may take time to become a reality, this is what states are proposing.

Read Also
Bottoms up! Which states have begun online delivery of liquor in India amid Lockdown 3.0? 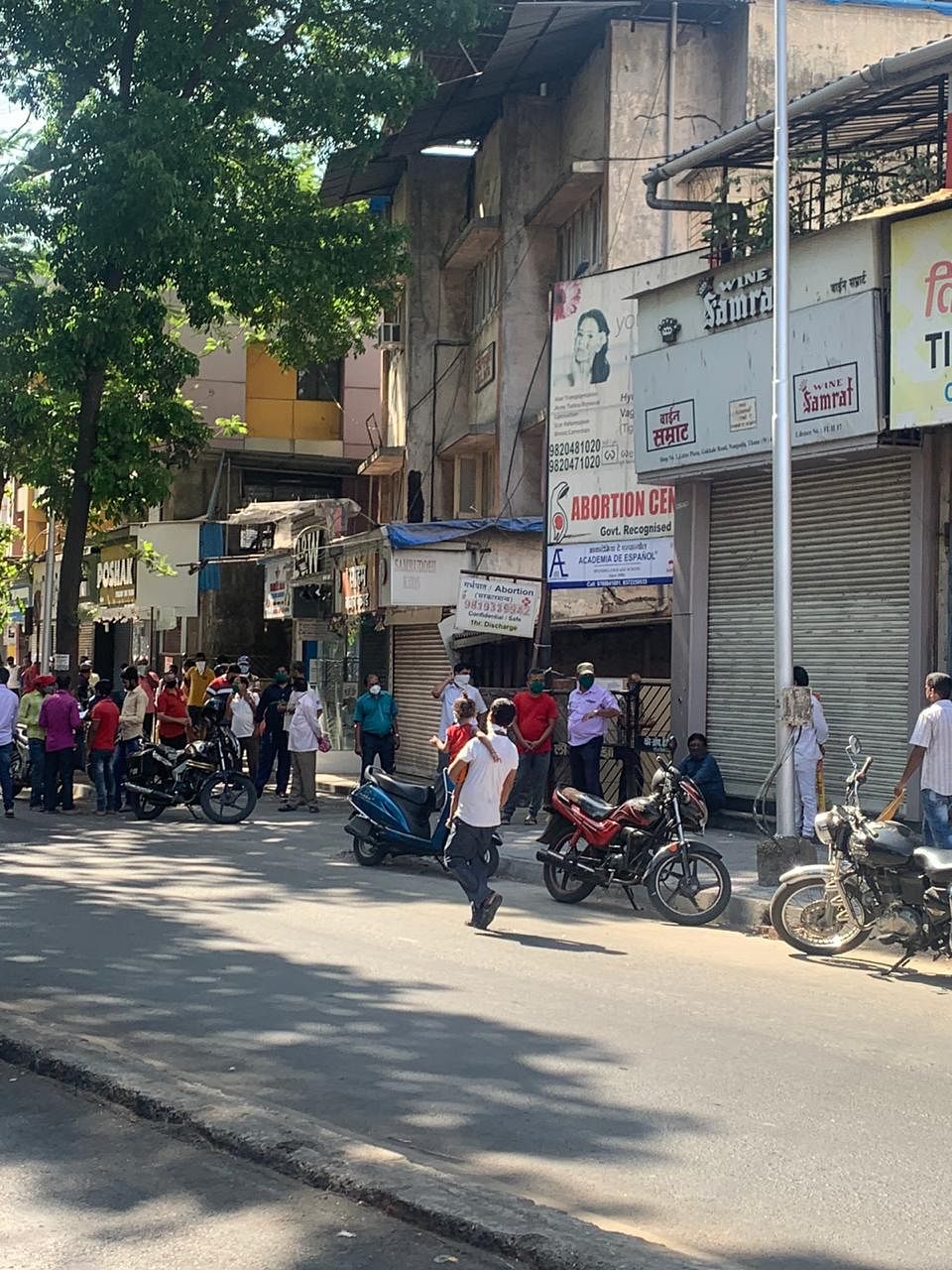 Here’s what the states have planned on doing:

Andhra Pradesh: The Andhra Pradesh government has already increased its alcohol by another 50% with immediate effect, taking the overall increase in the retail prices of liquor to 75% in the last two days. The idea behind this was to ensure people did not crowd while buying their favourite spirit.

Delhi: There is no doubt that Delhi has taken the lead by imposing a new tax ‘special corona fee’ which is around 70 per cent. This means this will be an additional 70 per cent from the existing taxes. Despite this, there was a large gathering at several wine shops with social distancing norms chucked out of the window. The Delhi government is discussing the possibility of home delivery of alcohol amid the lockdown, but has said there were major challenges to the plan, especially in a city as densely populated as Delhi. 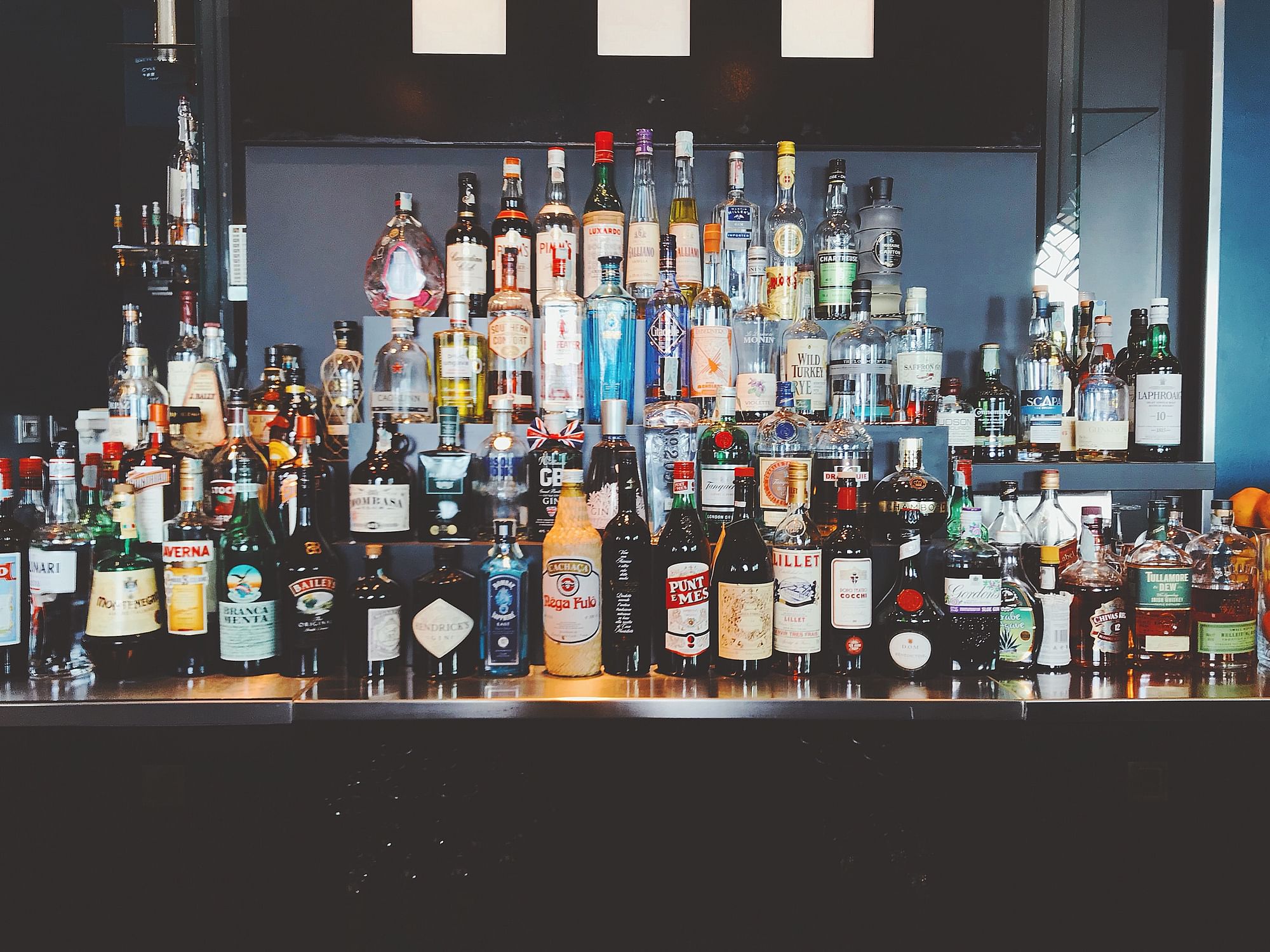 Chhattisgarh: Perhaps the first to adopt the concept of online liquor buying, Chhattisgarh launched a web portal for home delivery of liquor in green zones of the state. The portal has been named after the state-run CSMCL (Chhattisgarh State Marketing Corporation Limited), which controls the sale of liquor in the state, a public relations department official said. However, there is a catch: you can only buy alcohol online and get it home delivered if you live in a green zone

Punjab: The Punjab government too has allowed home delivery of booze, starting Thursday. An Excise and Taxation Department order from Wednesday states that a maximum of two litres of alcohol, barring state made liquor, can be ordered. The delivery will be carried out by two employees of a liquor store. Liquor shops in the non-containment areas in Punjab will start operating from Thursday. Meanwhile, the state government has changed the timing for opening of shops. The new timings will be from 7 a.m. to 3 p.m.

Read Also
Madras HC orders closure of TASMAC liquor stores in the state; only online delivery of alcohol to be... Tamil Nadu: On Friday evening, the Madras High Court reportedly ordered the closure of all TASMAC liquor shops in Tamil Nadu. According to reports, at this time only online sale of liquor will be allowed.

With this news incidentally, Tamil Nadu joins a small group of states who have made social distancing easier by allowing home delivery of liquor.

Maharashtra: Maharashtra Government allowed liquor shops to be opened in the state except in the COVID-19 containment zones from Monday morning amid Lockdown 3.0 enforced amid to the novel coronavirus pandemic. However, on Monday night, former BMC Commissioner Praveen Pardeshi issued an order saying that liquor stores would be closed until further notice. Other parts of the state have wine shops open, but there is no official confirmation whether alcohol can be home delivered

Karnataka: Karnataka government has allowed restaurants, pubs and bars to sell liquor at retail prices from tomorrow till May 17. However, they can be sold only in takeaway form, a state said in an order. However, nothing has been mentioned about home delivery of alcohol 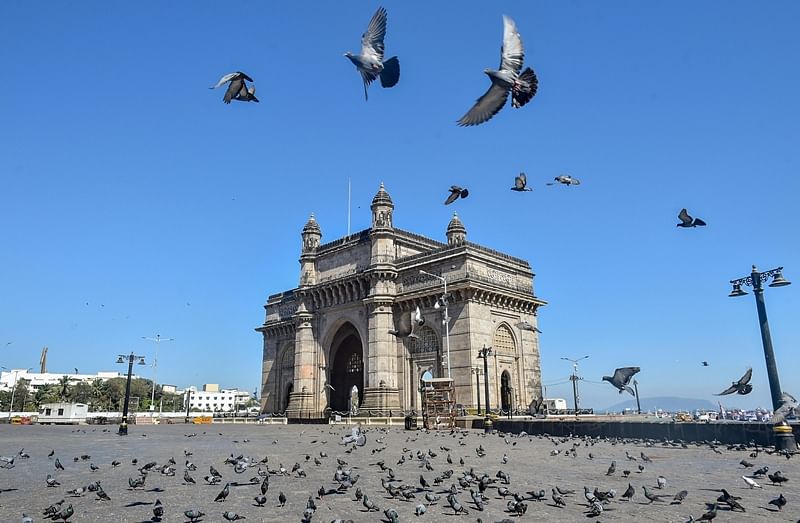 HomeIndiaWill alcohol be delivered home in Mumbai, Delhi, Kolkata, Chennai and Bengaluru? Here’s all you need to know