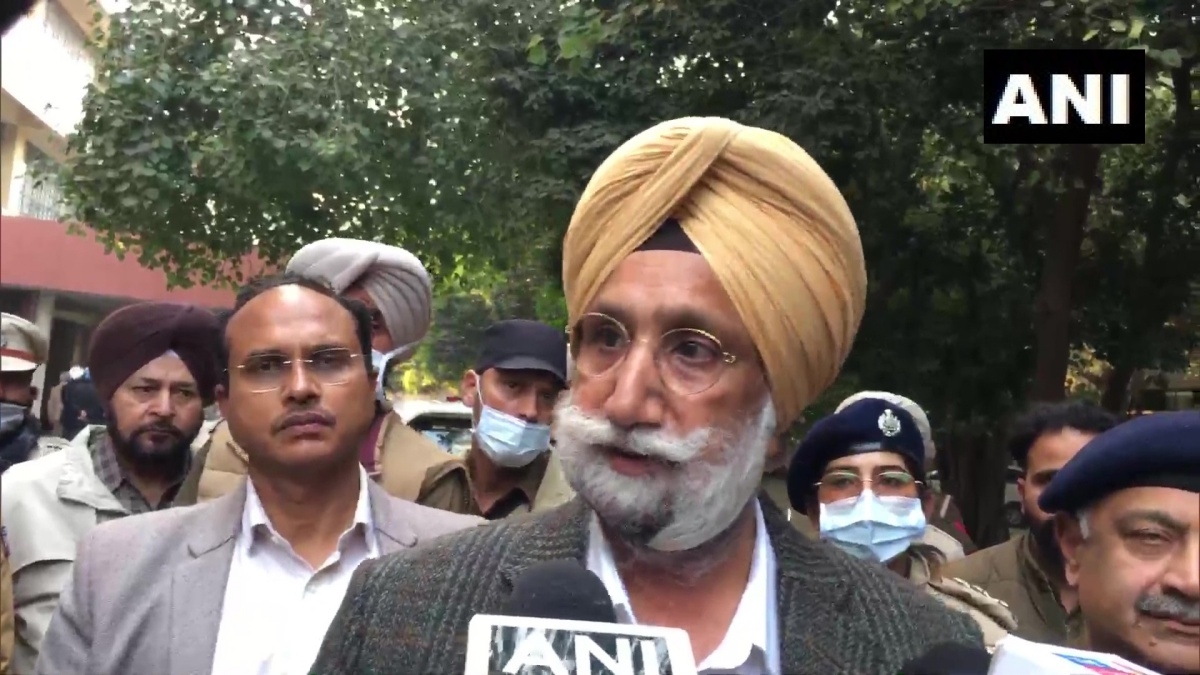 Nearly an hour after a blast was reported inside the district court complex in Ludhiana on Thursday leaving one person dead and three injured, Punjab Deputy Chief Minister Sukhjinder Singh Randhawa said that the entire state has been put on high alert.

The blast that took place in the wash room of the second floor of the court complex was so powerful that one of the walls in the complex got damaged and windows of some vehicles parked in the premises were shattered. The district court was functioning when the blast took place.

The Dy CM said that a forensic team has reached at the spot of incident. Saying Punjab is a border state, Randhawa added that the possibility of external forces behind this shocking incident cannot be ruled out as they never want the state to be stable.

"Our forensic team has reached. Ours is a border state, so we cannot rule out anything, including the possibility of external forces, as they never want Punjab to be stable; the whole state is on high alert," Dy Punjab CM Sukhjinder Singh Randhawa was quoted as saying by nyews agency ANI.

Meanwhile, the Ministry of Home Affairs has also seeked a report on the incident.

Our forensic team has reached. Ours is a border state, so we cannot rule out anything, including the possibility of external forces, as they never want Punjab to be stable; the whole state is on high alert: Dy Punjab CM Sukhjinder Singh Randhawa pic.twitter.com/GUBYccPYmx

Condemning the blast, Chief Minister Charanjit Singh Channi said some anti-national and anti-state forces were trying to commit such disgusting acts ahead of the assembly elections in the state. Talking to reporters in Chandigarh, Channi said he will visit Ludhiana to take stock of the situation.

"As (assembly) elections are coming near, some anti-national and anti-state forces are trying to commit such disgusting acts and for this the government is alert and the people should also be alert," he said, adding the culprits will not be spared.

Former Punjab Chief Mnister Amarinder Singh said he was saddened to know about the deaths in the blast.

"Disturbing news of a blast at Ludhiana court complex. Saddened to know about the demise of 2 individuals, Praying for the recovery of those injured. @PunjabPoliceInd must get to the bottom of this," said Singh in a tweet.

Ludhiana Police Commissioner Gurpreet Singh Bhullar said the area has been sealed and forensic teams will collect samples from the blast site. Replying to a question on preliminary investigations, Bhullar said at this point, it is very difficult to say anything, and added that investigation was underway.