Who was Hugh Masekela? Things to know about South African jazz legend 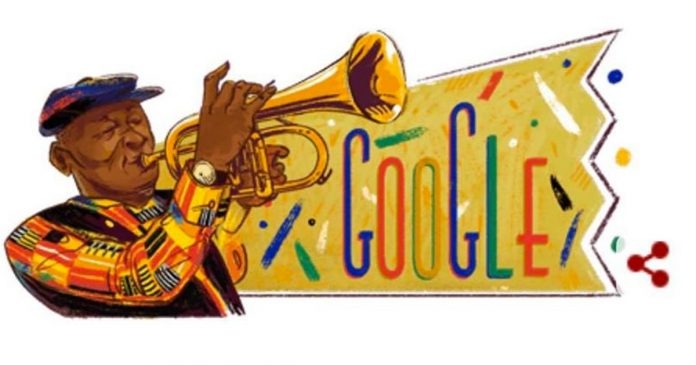 It was just yesterday when Google featured a doodle on their search page, which was on a musician not many people are aware of. The doodle was on Hugh Masekela who was a South-African musician from Nelson Mandela’s era. Masekela was famous during his times as he belonged to the New York Jazz scene in the 1960s.

Google is known for having doodles to pay tribute to people who have been great contributors in their respective fields. Similarly, Thursday’s doodle was in order to celebrate Masekela’s 80th birthday by honouring him as he passed away last year battling with prostate cancer that he had been suffering for since the past 10 years.

He wasn’t an ordinary musician as he began his career with a trumpet when he was just 14 years old. He formed his own band of black men back then and named it Jazz Epistles in South Africa, where he was born. As time passed, Masekela and other musicians left his country and slowly moved to America as the apartheid government rose to power.

What got him into being a part of the Famous Jazz groups of New York along with John Coltrane and Thelonious Monk were his musical studies in Manhattan. He became a big hit in 1962 that he named a record after himself, titled Trumpet Africaine. Grazing in the Grass was his big hit in the following year.

As mentioned above, he was a part of the Nelson Mandela era, he also contributed by spreading awareness and using his hits to give a gist of Nelson Mandela’s predicament. His contribution worked and he was there to witness the incident when Mandela was released from the jail.