Who is Vikram Misri? All you need to know about newly appointed Deputy NSA 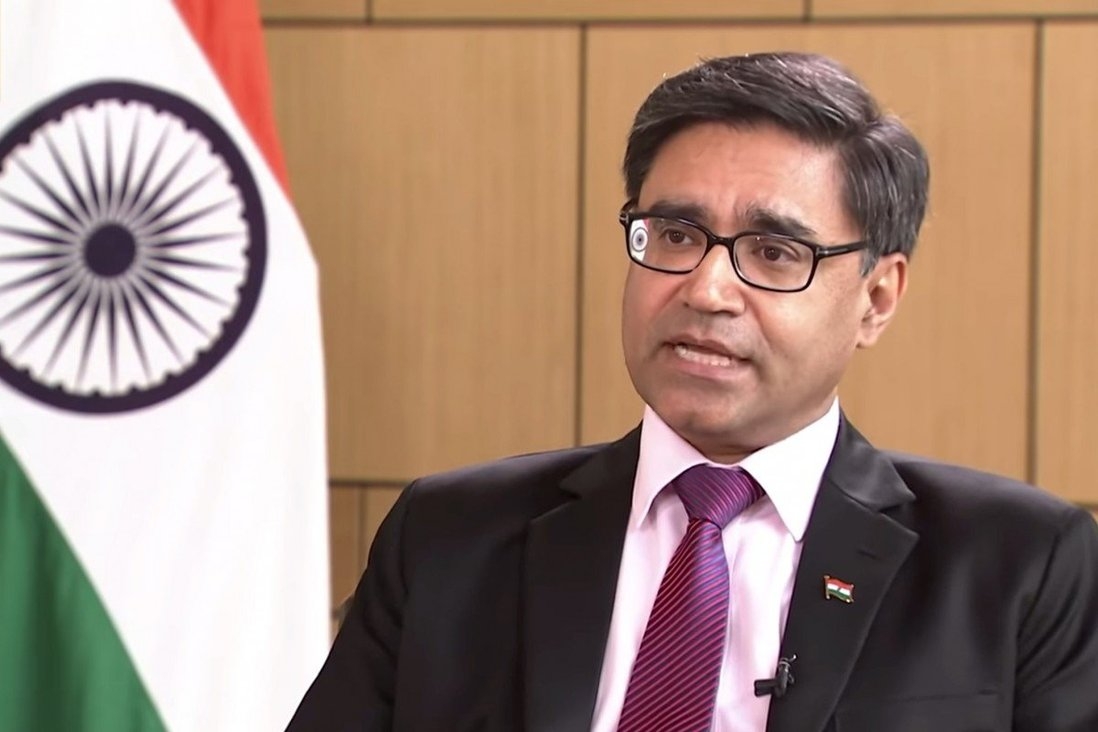 During his term as India’s envoy to China, he had led meetings in Beijing on the ongoing tensions at Pangong Tso and Depsang Plains along the Line of Actual Control (LAC). It was he who lead the way for the multiple rounds of dialogue between the military commanders and diplomats of the two countries through such meetings.

Misri was born in Srinagar, Jammu and Kashmir, and was appointed as India’s new ambassador to China in November 2018 replacing the retiring ambassador, Gautam Gautam Bambawale.

He is a 1989 batch Indian Foreign Service officer who has worked for administrations of former Prime Ministers including I.K. Gujral and Dr Manmohan Singh.

Before his appointment as the Indian ambassador to China, Misri has served as the Indian envoy in Myanmar. He took charge at a time when India and China had recently come out of a difficult standoff in Doklam. 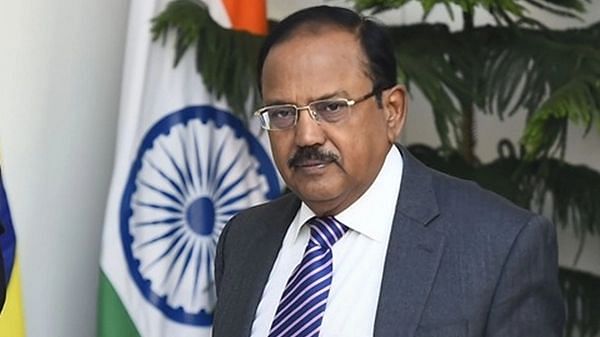 No nation can be built without rule of law, says NSA Ajit Doval