Syed Kashaf, who claims to be a political strategist, has been making headlines for leading a massive protest demanding strict action against Raja Singh for allegedly making derogatory remarks against Prophet Mohammed.

Syed Kashaf, who claims to be a political strategist, has been making headlines for leading a massive protest demanding strict action against Raja Singh for allegedly making derogatory remarks against Prophet Mohammed.

In the video that has taken over the internet, Kashaf was seen raising "Gustak E Rasool ki ek he saza, sar tan se juda.." (go ahead and behead) slogans brazenly with the irate crowd.

Who is Syed Kashaf?

Kashaf is a political strategist and the former IT cell head for AIMIM political party. After quitting politics, he became a social activist, participating in the anti-CAA protests and several other protests.

Syed Kashaf, who is a resident of Hyderabad's Malakpet, was previously booked by the Hyderabad Cyber Crime police in the year 2020 for inciting conspiracy, promoting communal enmity, and selling defamatory content over a tweet.

He learned that a case had been opened against him over a tweet on January 4 when he got a call from the Hyderabad Cyber Crime Station (CCS) on May 28. Kashaf claims that the lawsuit was brought against him because he had complained about an officer.

Kashaf said in a video he posted on the photo-sharing site, Instagram and tweeted that the anti-CAA "Million March" had not been postponed. On January 4, a few hours before the march in Hyderabad, he posted the video online, where he can be heard warning the people against taking rumours about the demonstration being postponed seriously. He also requested that people congregate around Dharna Chowk.

He shared a video message with caption, “#BreakingNews The #MillionMarchProtest is not cancelled please don't believe in rumours. Get united, don't fall up in the traps. 2:00 pm at Dharna Chowk, Indira Park, Hyderabad. Please share as much as possible- Syed Abdahu Kashaf.”

The Hyderabad police booked him under various sections including- Section 505 (1)(c) (intent to incite, or which is likely to incite, any class or community of persons to commit any offence against any other class or community), Section (502) (Sale of printed or engraved substance containing defamatory matter), Section 153 A (Promoting enmity between different groups on grounds of religion, race, place of birth, residence, language, etc., and doing acts prejudicial to maintenance of harmony), Section 120 (b) (120B. Punishment of criminal conspiracy). 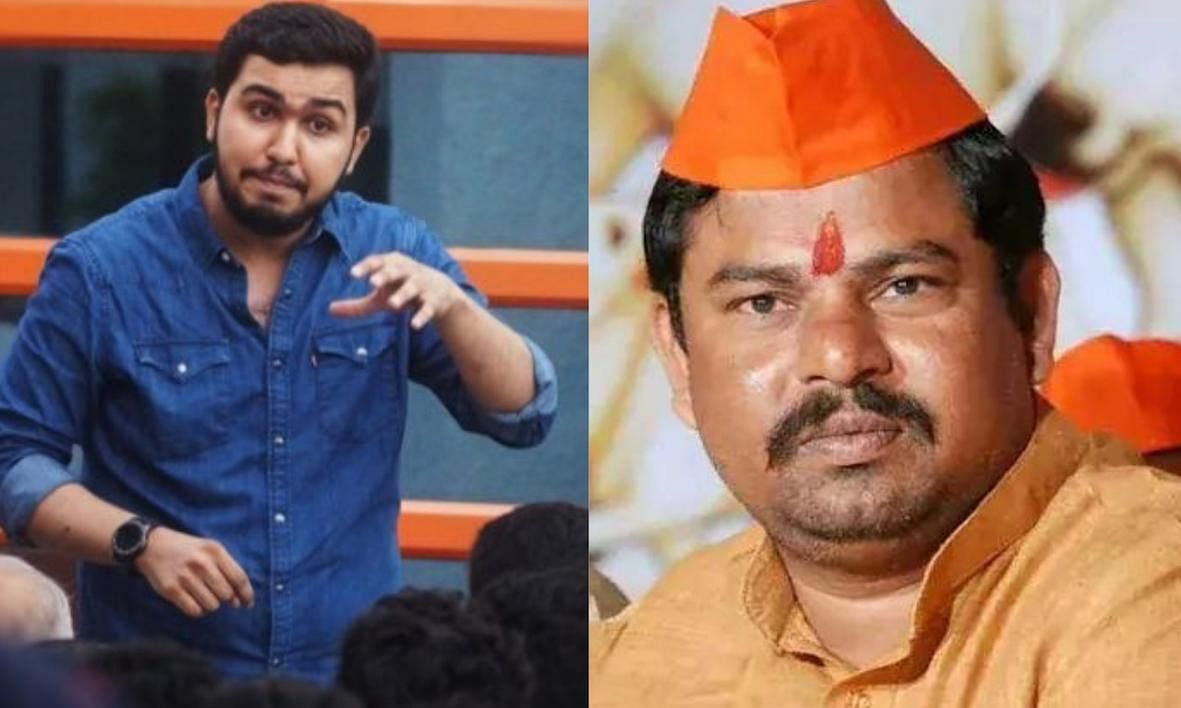