For that, one has to understand the fear Dubey struck in residents and an incident from 1992 highlights that. And it involves cattle or at least livestock, much like the ones UP Police claims caused Vikas Dubey’s demise.
FPJ Web Desk 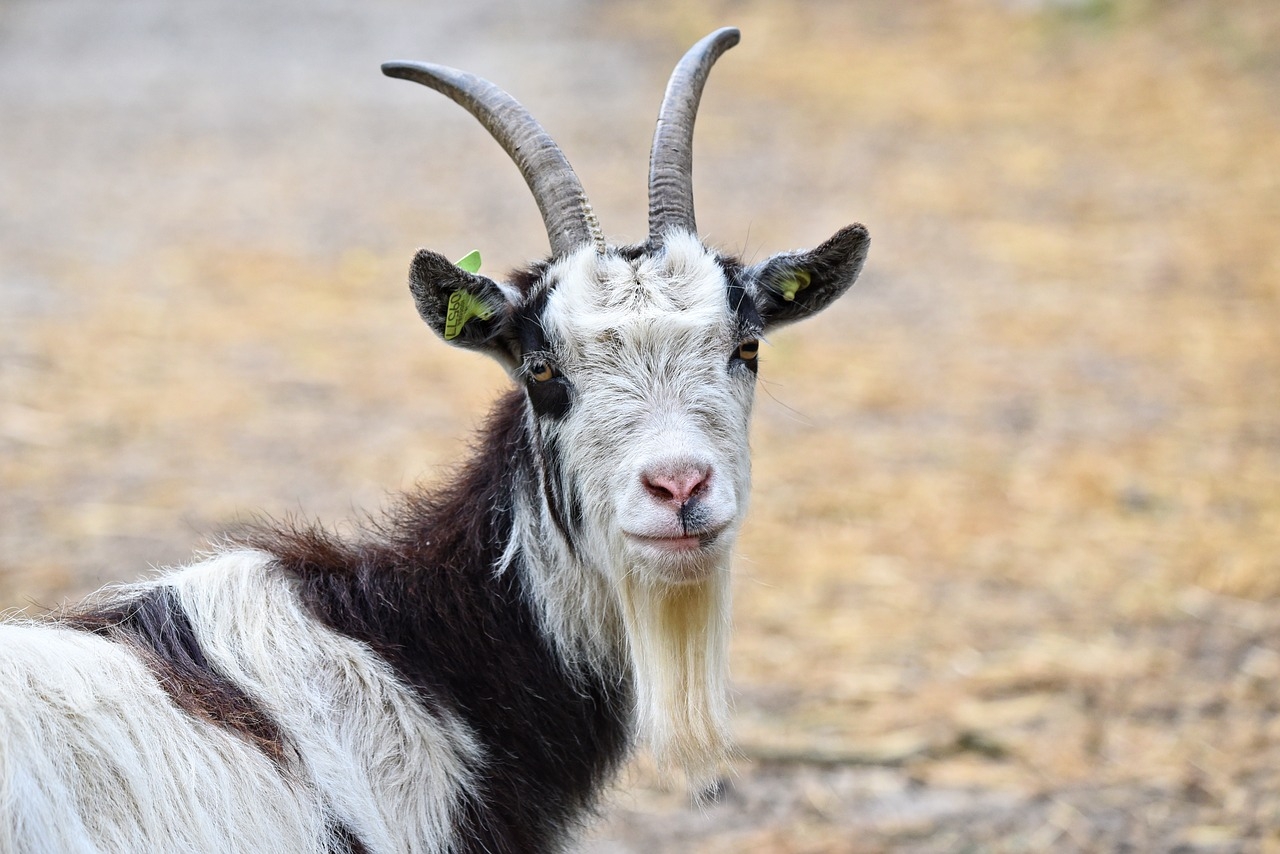 With Vikas Dubey’s death, news of his clout in Kanpur and particular his village is pouring in. While Twitterati debate the rule of law and its breakdown, Dubey’s encounter has been celebrated in his village where the villages called it their ‘Independence Day’.

For that, one has to understand the fear Dubey struck in residents and an incident from 1992 highlights that. And it involves cattle or at least livestock, much like the ones UP Police claims caused Vikas Dubey’s demise.

According to a report in The Indian Express, two goats of Muslim family had strayed into field of another man. The owner beat up the goats for destroying his crops. When the Muslim locals complained at Shivli Police Station in Kanpur Dehat area, the man’s close associate Vikas Dubey came to know and beat up the Muslim complainants so brutally that 50 families of the family left the Bikru area in terror.

One 72-year-old who claims to be among those beaten said they lived in fear of the ‘muscleman’ for years, who was then just 25.

So much so that all houses in Bikru – a village of 3000 people – had unusually heavy doors.

But Vikas Dubey, while feared, also became a caste -based hero, who could reportedly swing 1 lakh votes for any politician.

According to a report in India Today, Dubey considered Hari Krishna Srivastava – a former speaker and five-term MLA – who has been with Janata Party, Janata Party (Secular), BJP and BSP, as his political guru.

Some called him Brahmin Srimoni (Brahmin Supreme) and despite a slew of cases, his clout grew.

When Yogi Adityanath came to power, Dubey was arrested by the STF in 2017 under the Gangsters and Anti-Social Activities (Prevention Act) form his house in Indralok Colony in Krishanagar and spent 18 months in jail.

When he was in jail, his cousin Anurag was murdered, and his wife claimed that Dubey was behind the murder. India Today notes in the report written before his encounter: “The Yogi Adityanath government has hardened its stance against crime and criminals, but the murder of eight policemen by Dubey proves loopholes in the system still exist.”

However, Dubey’s murder was celebrated in Bikru where villagers called it their Independence Day.