What is the Justice Loya case and how is Amit Shah involved?

With Thackeray allegedly ordering a fresh probe, questions of the alleged involvement of Union Home Minister Amit Shah into the Sohrabuddin encounter case will also pop up.
FPJ Web Desk 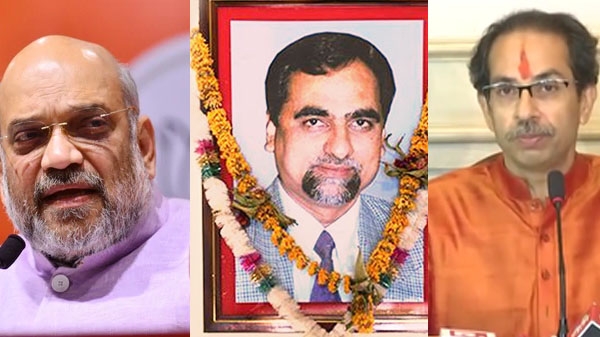 There are reports that the newly-appointed Maharashtra Chief Minister Uddhav Thackeray is going to order a fresh probe into Judge Brijgopal Harkishan Loya's death.

In 2018, the Supreme Court’s three-judge bench comprising of Justices AM Khanwilkar, DY Chandrachud and the then CJI Deepak Misra dismissed a bunch of public interest litigations (PILs) seeking an independent probe into the death of Loya.

With Thackeray allegedly ordering a fresh probe, questions of the alleged involvement of Union Home Minister Amit Shah into the Sohrabuddin encounter case will also pop up.

On Monday, NCP chief Sharad Pawar also said that Judge BH Loya's death should be reinvestigated if there is a demand and need for it. Pawar told a Marathi news channel, “If there is a demand [for an investigation], then one should think about it – on what basis are they making this demand, what is the truth in it, this should be investigated. If there is something in it, then maybe a re-investigation should be done. If not, then it is not right to make baseless allegations on anyone either.” What is the Sohrabuddin encounter case? How is it related to Judge Brijgopal Harkishan Loya's death? and How is Union Home Minister Amit Shah involved in all this? Read ahead to find all the answers.

Allegedly, a joint police team of Gujarat and Rajasthan police killed Sohrabuddin and his wife in a fake encounter. Prajapati was also allegedly shot in an encounter near Sarhad Chapri on Gujarat-Rajasthan border after taking out from the Udaipur central prison. 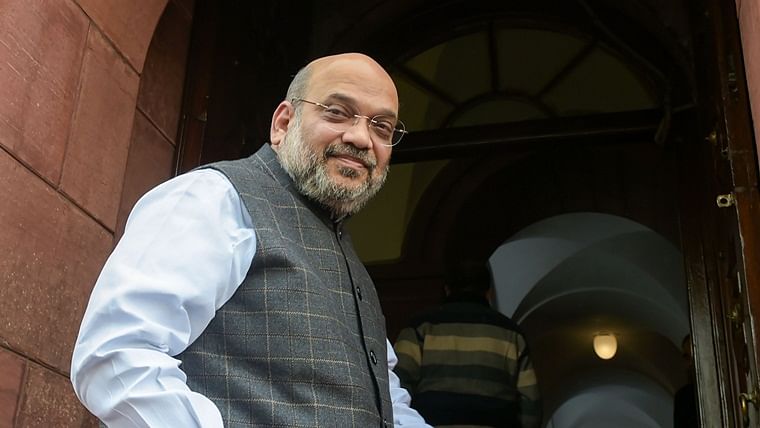 Security of 130 crore Indians, including Gandhi family is our responsibility: Amit Shah

Sohrabuddin’s family knocked on the Supreme Court’s doors and the top court handed over the case to the Central Bureau of Investigation (CBI). After its investigation, on July 23, 2010, the CBI filed a chargesheet against 38 persons which also included the then Gujarat Home Minister Amit Shah and the then Rajasthan Home Minister Gulabchand Kataria and two days later Shah was arrested.

Amit Shah got bail on a bond of Rs 1 lakh on October 29, 2010. In 2012, the apex court transferred the case from Gujarat to Mumbai to make sure that the trial is fair.

It gets interesting when Judge JT Utpat was transferred from the case even after SC directing that the presiding judge in the case should not be replaced. He had reportedly expressed objection because of Amit Shah's absence during the trial. Judge Loya replaced JT Utpat.

Similar to Utpat, Loya also expressed objection because of Amit Shah's absence during the trial in the court. Loya scheduled the final hearing in the Sohrabuddin encounter case on December 15. He also told lawyer to ensure that Amit Shah be present during the hearing.

On December 1, 2014, Judge Loya along with four other judges has gone to attend a wedding ceremony of the daughter of one of his colleagues in Nagpur where he reportedly Judge Loya died of a heart attack in Nagpur.

Immediately later, Amit Shah was discharged from the case along with Gulabchand Kataria and 15 others accused. Another BJP ally angry: Why Akali Dal is fuming at Amit Shah
Advertisement

In November 2015, Sohrabuddin’s brother Rubabuddin approached the Bombay High Court and challenged Amit Shah's discharge from the case. However, he withdrew the petition in the same month saying that he does not wish to pursue the case.

The encounter case again came into the limelight in October 2017 when Mumbai’s special CBI court framed charges against the 22 accused. Special CBI Judge S J Sharma commenced trial in the case in November 2017. The prosecution examined 210 witnesses, of which 92 turned hostile.

On December 21, 2018, the Bombay HC acquitted all 22 accused in the case after citing insufficient evidence. "I am helpless," the special CBI Judge SJ Sharma reportedly said.

The Judge said that while there was no denying that Sohrabuddin Shaikh, his wife Kausar Bi and Tulsi Prajapati were killed, "going by the evidence on record, the court could not conclude that the present accused persons could be questioned, or held accountable for those deaths."