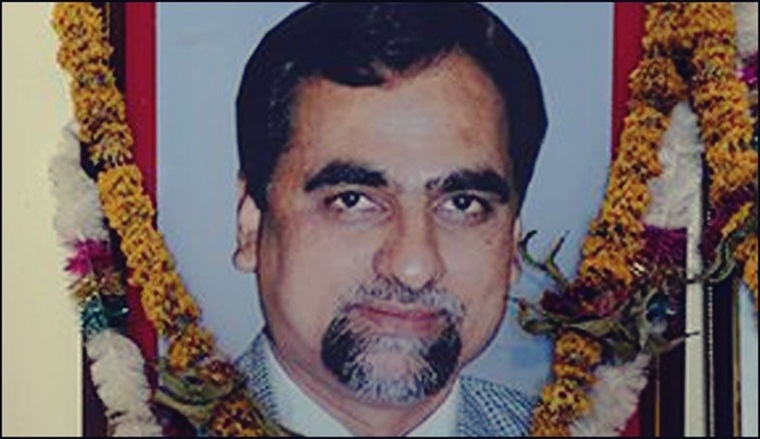 After coming to power the pressure on Maha Vikas Aghadi government to hold a fresh probe into Justice BH Loya's death has increased and now sources close CM Uddhav Thackeray believe that he will take a final call on it soon.

Justice Loya was a special CBI judge who was hearing the Sohrabuddin encounter case. Justice Loya took over the case in June 2014. He also expressed his displeasure over Amit Shah’s absence during the trial. According to Times Now, Judge Loya, on the last hearing, had asked Amit Shah's lawyer to ensure that Shah was present on December 15. But, however, Judge Loya died on December 1 in Nagpur, where he had gone to attend a wedding. As per reports the death was attributed to a cardiac arrest.

On Monday, NCP chief Sharad Pawar has said that Judge BH Loya's death should be reinvestigated if there is a demand and need for it, reported Scroll. Pawar told a Marathi news channel, “If there is a demand [for an investigation], then one should think about it – on what basis are they making this demand, what is the truth in it, this should be investigated. If there is something in it, then maybe a re-investigation should be done. If not, then it is not right to make baseless allegations on anyone either.”

In Jan 2018, after a presser by four rebel judges, Uddhav Thackeray had asked for a probe and said: “If someone feels that the death is suspicious and approaches the court for inquiry, there is a need for impartial inquiry so that truth can be brought out. There is a need for bringing out truth in Justice Loya's death and if nothing is unfair in this matter, then why one should worry about instituting inquiry?”

Even Senior Congress leader and former Madhya Pradesh Chief Minister Digvijaya Singh on Monday demanded to reopen the case again. Digvijay Singh took to his official Twitter handle and said "This is a very serious charge by the sister of Justice Loya. Now that we have a non-BJP Govt in Maharashtra why can't the Govt set up an SIT who can investigate under the directions of an Independent Judicial Commission which the Govt can set up in a certain time frame."