Another BJP ally angry: Why Akali Dal is fuming at Amit Shah

Shiromani Akali Dal President Sukhbir Singh Badal, whose party is in alliance with the BJP in Punjab, said in a statement: "We all feel aggrieved today. We thought we had moved ahead when news statements appeared last month disclosing the death sentence of Rajoana had been commuted."
Agencies 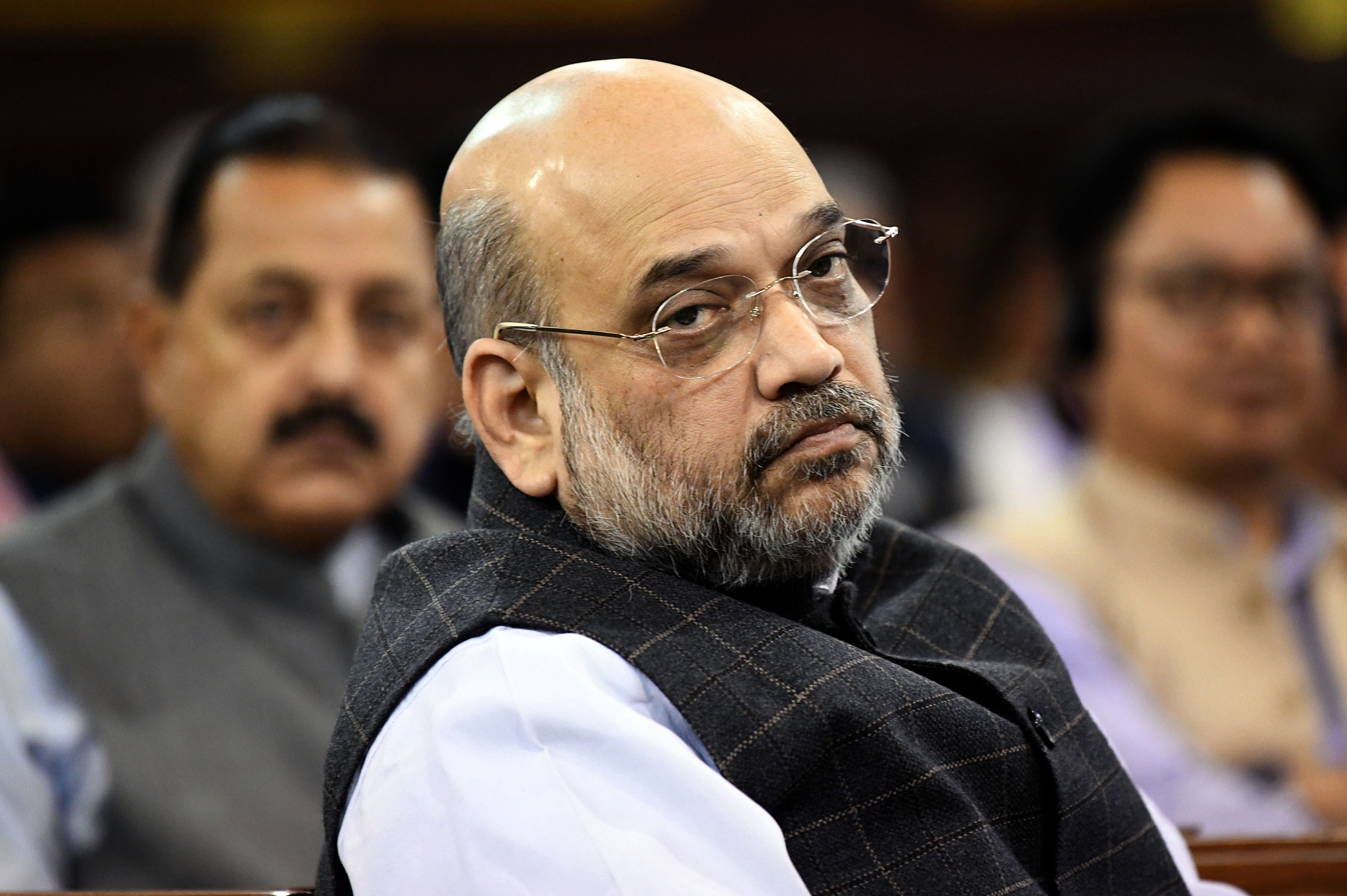 Chandigarh: Saying the Sikh community was pained and anguished, the Akali Dal on Tuesday described as "very unfortunate" the statement of Union Home Minister Amit Shah on not commuting the death sentence of Babbar Khalsa terrorist Balwant Singh Rajoana for the assassination of former Punjab Chief Minister Beant Singh.

Shah made the announcement in the Lok Sabha while responding to Congress MP and Beant Singh's grandson Ravneet Singh Bittu during Question Hour.

Shiromani Akali Dal President Sukhbir Singh Badal, whose party is in alliance with the BJP in Punjab, said in a statement: "We all feel aggrieved today. We thought we had moved ahead when news statements appeared last month disclosing the death sentence of Rajoana had been commuted."

"However, today's assertion has shocked everyone. There is a feeling of hurt that justice has not been done to the Sikh community and the spirit of the clemency which was espoused on the occasion of the 550th Prakash Purb has not been carried through."

He said the Akali Dal stood for adopting a humanitarian approach in the case and had conveyed in this regard to the Union government through various representations.

"We feel this is a deserving case for clemency as Rajoana has spent more than 23 years in prison without parole. The SAD is against the death penalty as a matter of principle and has also represented to the Union government as well as the President on this issue," Sukhbir Badal said.

He said a high-level delegation would meet the Union minister soon and apprise him about the sentiments of the Sikh community and urge that Rajoana's death sentence be commuted.

Addressing the Home Minister, the Ludhiana MP asked in the Lok Sabha: "Why did you commute the death sentence of Balwant Singh Rajoana?"

The Home Minister's statement was contrary to the reports last month which said that the Union Home Ministry had commuted Rajoana's death sentence.

Rajoana, 52, who is currently lodged in Patiala Central Jail, is the prime accused in the case and he will now serve life imprisonment.

A former Punjab Police constable, Rajoana was sentenced to death on August 1, 2007, by a special Central Bureau of Investigation (CBI) court in Chandigarh.

The Home Ministry this September had approved the commutation of Rajoana's death sentence to a life-term as a humanitarian gesture ahead of the 550th birth anniversary of Sikhism founder Guru Nanak Dev, a decision which was criticised by Bittu.

Besides Rajoana, the Home Ministry had granted a special dispensation to eight other Sikh prisoners from various jails in the country on the occasion.

Beant Singh and 16 others were killed in an explosion outside the Civil Secretariat in Chandigarh on August 31, 1995.

Dilawar Singh, a Punjab Police officer, had acted as a suicide bomber to assassinate Beant Singh.

Rajoana was the second bomber in case Dilawar Singh failed to kill the Congress leader. Rajoana had cited the 1984 anti-Sikh riots as the reason behind the killing of Beant Singh.