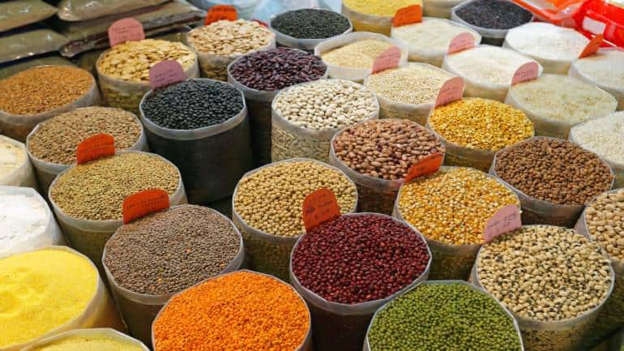 Kolkata: Soon after the Bhartiya Janata Party-led Central government hinted towards stopping free ration after November 30, Trinamool Congress MP Saugata Roy has written a letter to Prime Minister Narendra Modi urging him to extend free ration for at least next six months as the pandemic is not yet over.

Talking to Free Press Journal, Saugata said that there are people who are still suffering as the pandemic is not over yet.

“The Prime Minister should extend the free ration at least for the next six months under Prime Minister Garid Kalyan Anna Yojana (PMGKY) as there are people who are still suffering due to the pandemic. The Central government should be more sympathetic towards those people. I have written a letter requesting him to reconsider the decision,” said Saugata.

Notably, this PMGKY scheme was launched in March last year, after the Covid-19 pandemic left lakhs of people jobless and in distress.

The TMC MP further mentioned that amidst rising fuel prices there are several people from West Bengal who will need assistance from both centre and state.

Bishambar Basu, president of Ration dealer in West Bengal claimed that he was surprised by such a decision of the Central government.

“The centre suddenly stated that they would discontinue the scheme. The ration dealers of the state will meet on Monday to make a blueprint and the next course of action is this scheme is suddenly stopped,” mentioned Basu. Mamata Banerjee is quiet today when fuel prices have been reduced: MoS Nisith Pramanik's swipe at...