According to the report, the impact of climate change is most severe in the Bengal delta region, where the sea level rise is the highest globally.
IANS 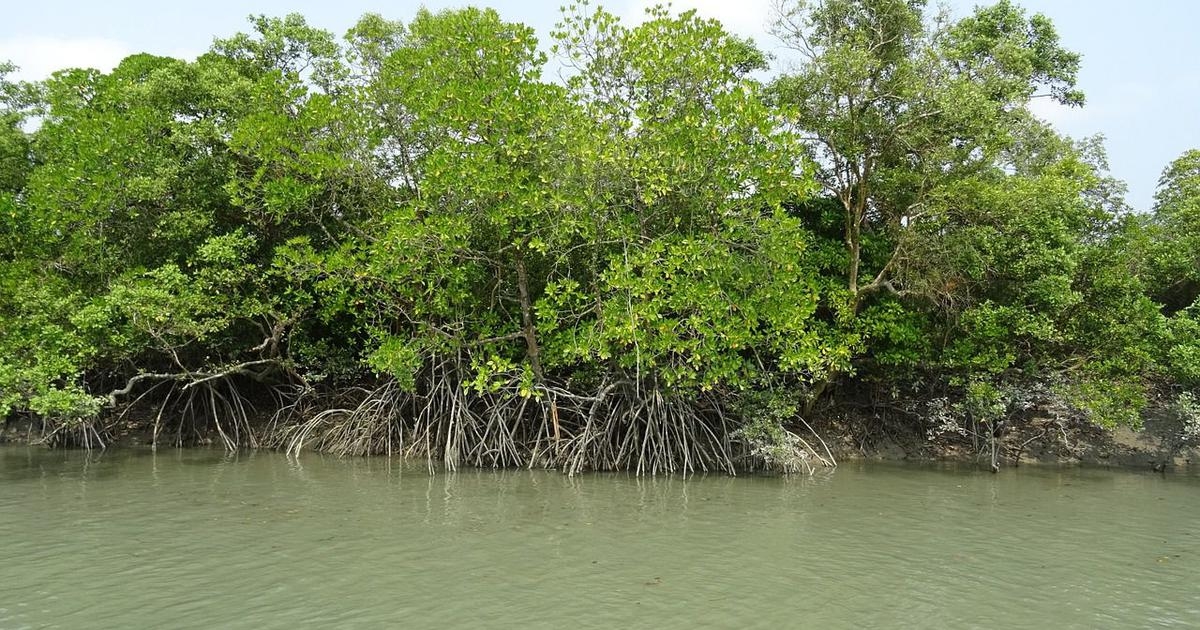 Kolkata: In an effort to create a natural defence mechanism against the recurring cyclonic storms like 'Yaas' or 'Amphan', the West Bengal government plans to construct a robust and ecologically sustainable 'bio-shield' along the state's coastline and the Sundarbans islands. The natural barrier artificially engineered will be the first of its kind in the country.

Prodded by Chief Minister Mamata Banerjee, the state government formed a 24-member committee of experts, headed by state pollution control board chairman Kalyan Rudra, a river expert. In September this year. The committee came up with a detailed report to control the devastating cyclone that is not only destroying the embankments and vegetation but also posing a serious threat to human lives.

The plan -- recently approved by chief secretary H.K. Dwivedi as the master guide for any work in that eco-sensitive zone -- is a mechanism to build earth embankments, plant 36 species of resilient mangrove species and set up a geo-textile cover on embankments, and a second line of embankment on the east-facing concave coastline, where erosion is highest.

According to the report, the impact of climate change is most severe in the Bengal delta region, where the sea level rise is the highest globally. The global mean sea level has been rising at 3.6mm per year between 2006 and 2015. The sea level off the coast of Bengal is rising at around 4mm per year.

The impact of sea level rise in the Sunderbans is further accelerated due to slow subsidence of land, at 2.9mm per year. That effectively makes the sea level rise more than 6.9 mm per year. The committee has proposed a "climate-resilient" multi-layer vegetation shield: three-layer shields along the seacoast, and two along the river-embankments in the Bengal delta, the report says.

The committee chose 36 species of mangrove and mangrove associates and blue and green algae and proposed to develop a climate resilient multi-layer vegetation shield: three layers along the seacoast and two layers along the river embankment in Bengal Delta.

"The 36 species were chosen on the basis of their climate resilience, ability for propagation, height, salinity resilience and tidal influence. The invasive species were avoided. The vegetative shield, unlike the capital-intensive concrete embankment, systematically helps develop sand dunes off the coasts, which effectively act as a wave-breaker, apart from replenishing the beaches," one of the committee members said.

The irrigation and waterways department has identified 378 stretches of different rivers in the state, that have a total length of 559km, as vulnerable, of which 207 stretches, with a combined length of 324km, have been marked "extremely vulnerable". These are mostly east-facing concave banks, where breaching of embankments is highest. A second line of embankment has been planned in such zones to minimise the impact of cyclones and erosion.

"Also, the eroded beaches in East Midnapore and the Sunderbans have become so narrow and low that the wave-breaking zones have moved nearer to land. Since there is hardly any area along the southern front of Sagar Island to create a proper bio-shield, an artificial off-shore reef barrier has been proposed by experts from IIT-Madras," the member added. 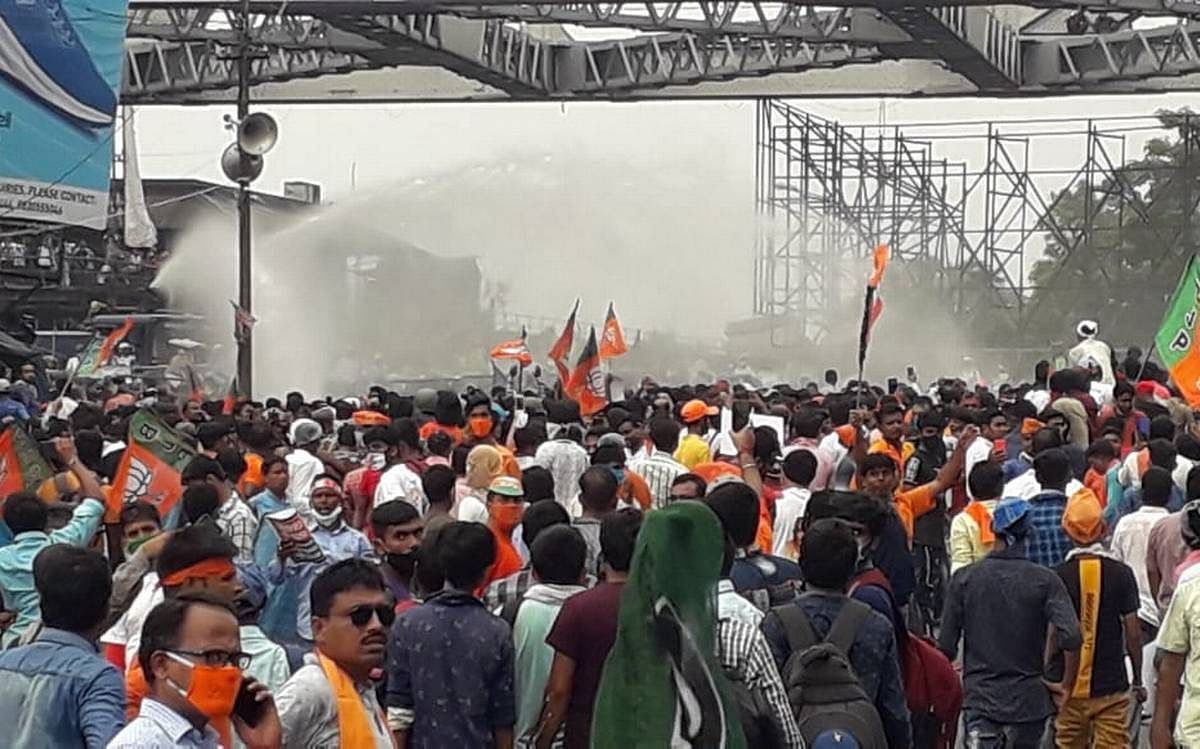