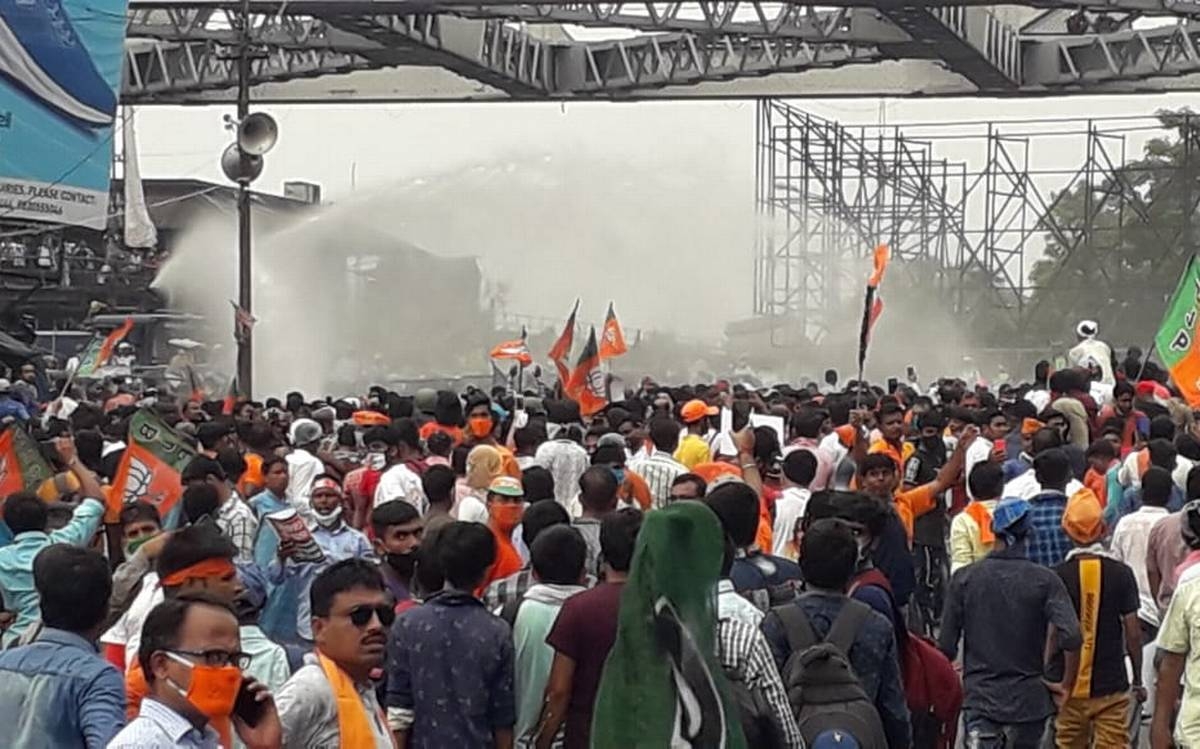 Kolkata: Kolkata turned into a battlefield after police and BJP leadership clashed during a protests where BJP demanded reduction of fuel prices by the TMC government.

West Bengal BJP chief Sukanta Majumdar claimed despite winning over the Assembly polls, Trinamool Congress is afraid of the saffron camp for which they were not allowed to hold the protest rally citing pandemic.

“Ahead of Durga Puja, the TMC held a protest rally against the central government then the TMC was not afraid of the pandemic. Just to suppress the voice of the opposition, the TMC is restricting the BJP,” said Sukanta.

Sukanta also added that on Tuesday the BJP will hold silent protests in all petrol pumps across the city to inform people that the Trinamool Congress led West Bengal Government didn’t reduce the VAT on petrol and diesel.

Taking further potshots at the TMC government, the West Bengal BJP chief claimed that after the festivities the saffron camp will also hold protest rallies against the growing price of the electricity in Kolkata.

BJP national vice president Dilip Ghosh said that at a time when TMC is eyeing to contest polls in almost all BJP ruled states allegedly failed to take lessons from BJP and reduce the price of petroleum products.

“The so-called Ghorer meye (daughter of the house) used all the planks of being for the people just to win the poll and after the victory had forgotten the people. Instead of maligning BJP, TMC Supremo Mamata Banerjee should take lessons from BJP ruled states like UP and Tripura,” claimed Ghosh.

Protesting on the same issue in the West Bengal Legislative Assembly, Leader of Opposition Suvendu Adhikari also maligned West Bengal Chief Minister Mamata Banerjee for not taking proper measures to stand by the people of the state.

Meanwhile, West Bengal Chief Minister Mamata Banerjee said that the BJP-led central government is making huge profits by privatization of national properties and also that the BJP government doesn’t give any financial assistance to West Bengal. 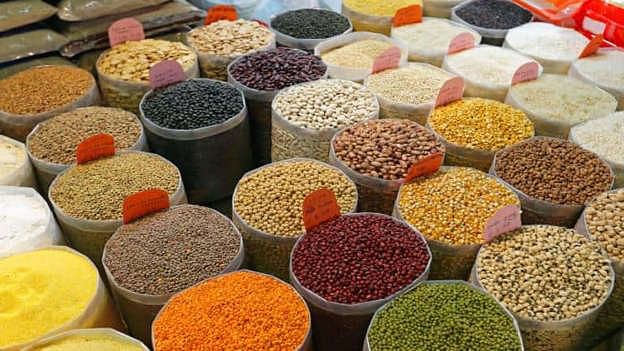