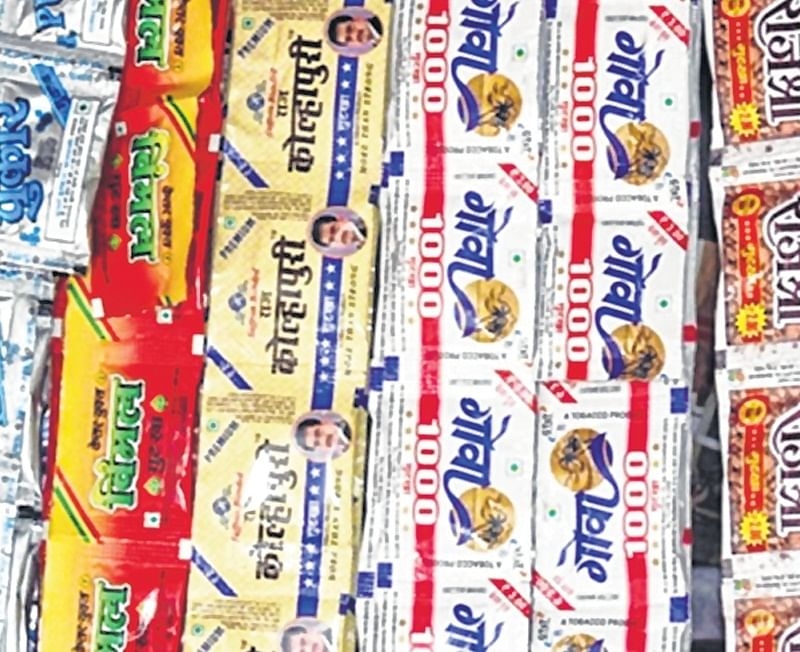 The West Bengal on Tuesday announced a ban on manufacturing and sale of gutkha and pan masala containing tobacco for a year. According to state government's order, the ban will come into effect in the state from November 7, 2021.

A notification issued by West Bengal's health department said that the decision has been taken keeping in mind the health of the people. It also said that the commissioner of food safety is empowered under Section 30 of the food safety and standards act, 2006 to impose such a ban on manufacture, storage, distribution or sale of any article of food in the entire state. 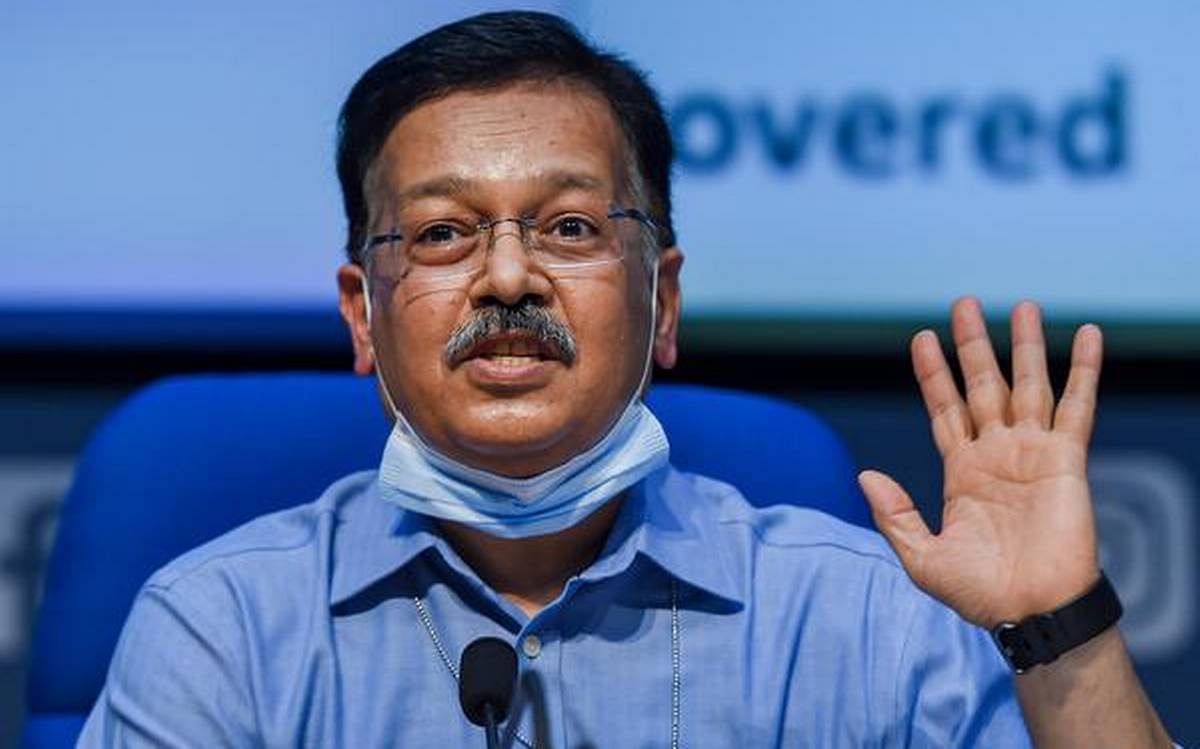 Gutkha and pan masala see wide usage of tobacco and nicotine as ingredients.

The state governments usually earn a lot of tax revenue from the sale of these items. However, in the interest of public health, many states across the country have gradually taken steps to ban gutkha and other products with nicotine.

The Mamata Banerjee government had decided to ban gutkha, betel spice and several other tobacco products for the first time in 2019. In 2013, the state government had banned khaini, gutkha and pan masala in West Bengal for one year.