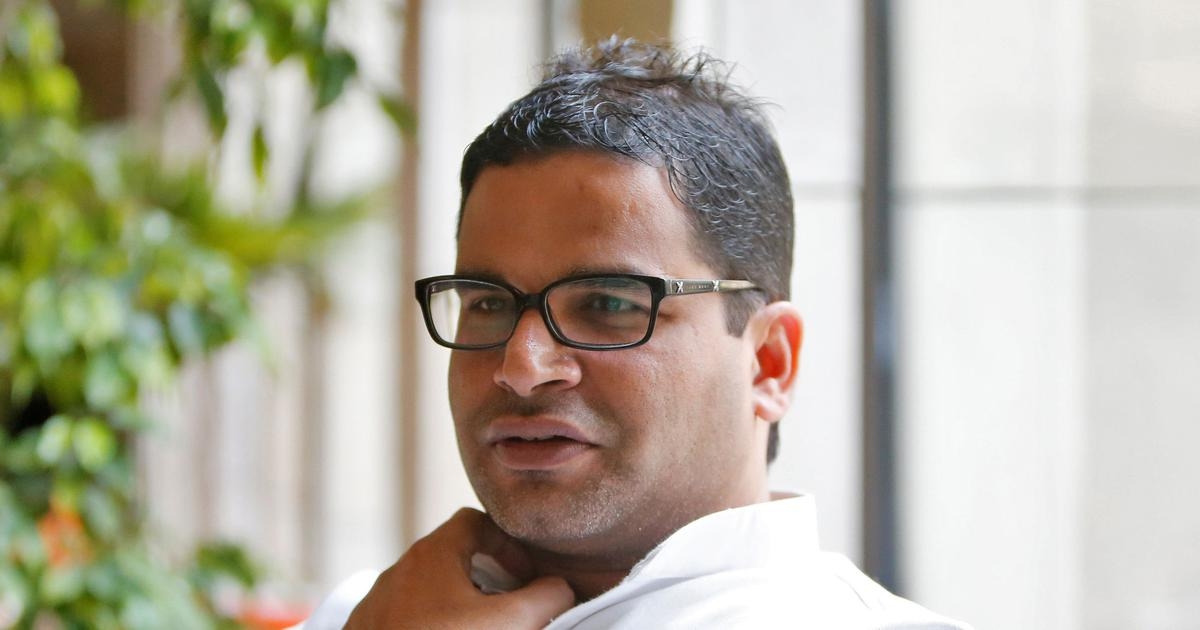 Kolkata: At a time when Chief Minister Mamata Banerjee is claiming that Congress is ‘incapable’ to fight BJP, poll strategist Prashant Kishor on Thursday took to Twitter and slammed Congress.

Taking to Twitter, PK said, “The IDEA and SPACE that #Congress represents is vital for a strong opposition. But Congress’ leadership is not the DIVINE RIGHT of an individual especially, when the party has lost more than 90% elections in the last 10 years. Let opposition leadership be decided Democratically.”

It can be recalled that the Chief Minister in her recent meeting with civil society and also NCP chief Sharad Pawar in Mumbai urged all the regional parties to unite in order to form an ‘anti- Modi’ front and had also slammed the Congress for not showing ‘interest’ to fight the BJP.

“There is no UPA in India anymore. Only the unity of the regional parties can defeat the BJP in 2024 Lok Sabha elections,” Mamata was heard stating.

Hinting towards TMC Supremo, Congress leader and Leader of Opposition in Rajya Sabha Mallikarjun Kharge claimed that the opposition parties should not fight amongst each other but should ‘unite’ against the BJP.

Incidentally, the TMC had even ‘boycotted’ all opposition party meeting called by Khagre on November 29.

Earlier, on several occasions both Mamata and TMC national secretary Abhishek Banerjee claimed that Congress doesn’t have the ‘capability’ to counter BJP.

In the recent past 12 Congress MLAs from Meghalaya including former Meghalaya Chief Minister Mukul Sangma had defected to the Trinamool Congress claiming that the only ‘credible’ opposition face against BJP is TMC Supremo Mamata Banerjee.

“Soon Meghalaya will be covered with TMC flags. We had defected to TMC as the Congress leaders in the national capital didn’t pay any heed to the problems we had faced,” Mukul was heard saying.

Congress chief Adhir Ranjan Chowdhury slammed both the BJP and the TMC and alleged that for both the parties the ‘only agenda’ is to break Congress.