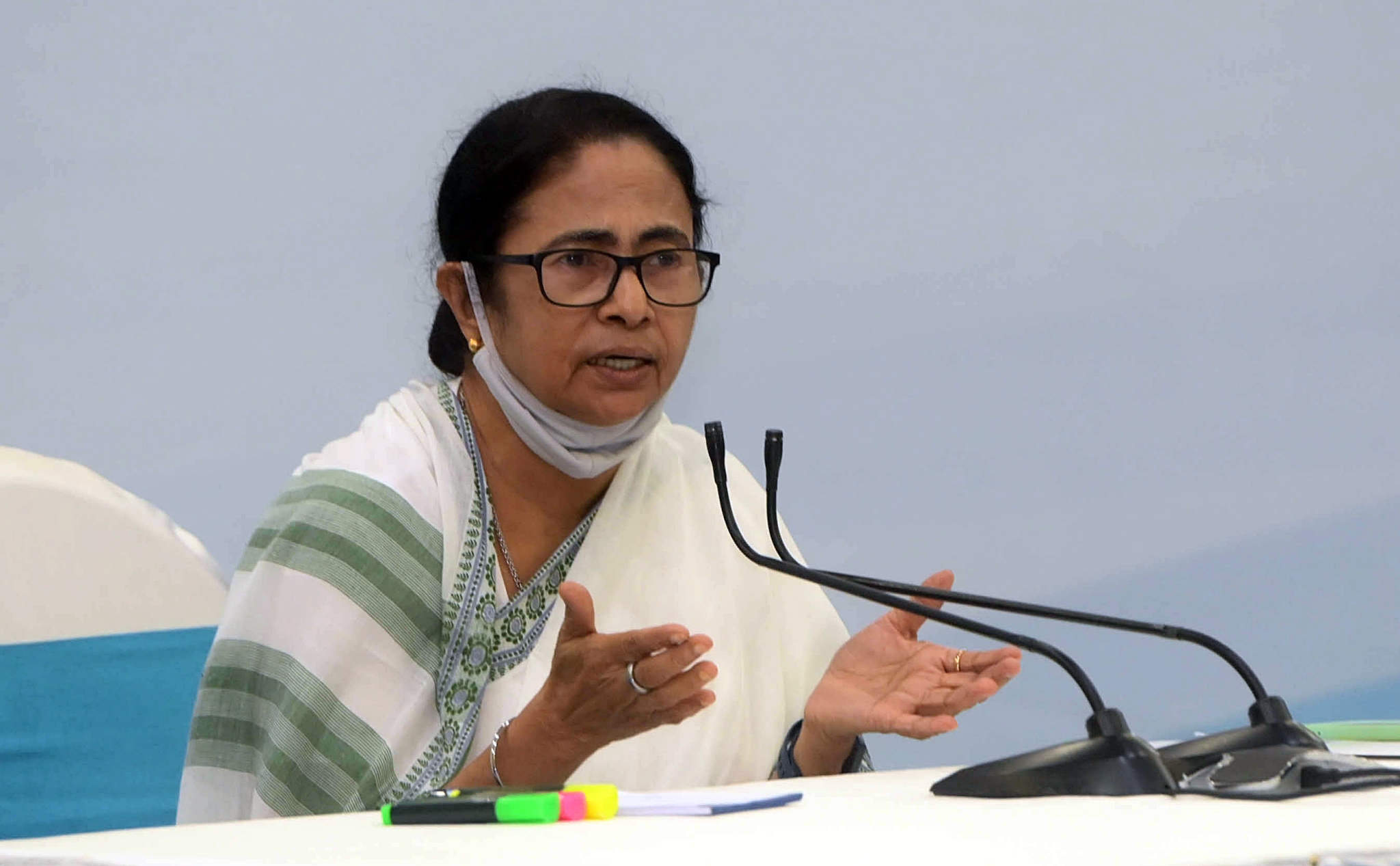 Kolkata: West Bengal Chief Minister Mamata Banerjee on Thursday said that Tata Medical centre is building two Cancer hospitals in the state one of which is in Kolkata and the other is Siliguri.

After stepping out of SSKM hospital, Mamata said that she will visit the hospital every Thursday to overlook the different works undertaken by the hospital.

“I will come at 4 pm and will stay for an hour. My health secretary and sometimes chief secretary will also accompany me. Since the Health department building is far off, I have made an arrangement in SSKM hospital and from there I will monitor the developmental works that SSKM has undertaken,” said Mamata.

Claiming that her next destination is employment generation in the state, Mamata said that she had made a committee and every 15 days she will meet the committees and will discuss ways to generate employment and also industrialization in West Bengal.

Speaking about her leg she said that it is swollen and according to the doctors it will take another one and a half months to get healed.