Kolkata: Debasish Acharya, who had slapped TMC MP Abhishek Banerjee in 2015 at a TMC rally, died under mysterious circumstances on Thursday.

According to hospital sources, Debasish, who was severely injured, was brought by some unknown people to the hospital on Thursday and after a few hours of admission, Debasish had succumbed to his injuries.

Debasish’s mother alleged that her son had been murdered by Trinamool Congress goons.

“My son and I used to give free yoga lessons to people. A couple of months back few people of a particular community had threatened Debasish to stop his yoga lessons. After that only I carried on with the duty and again a few weeks back those same people who are not the residents of this area came and threatened my son and then yesterday he was killed,” claimed the weeping mother. 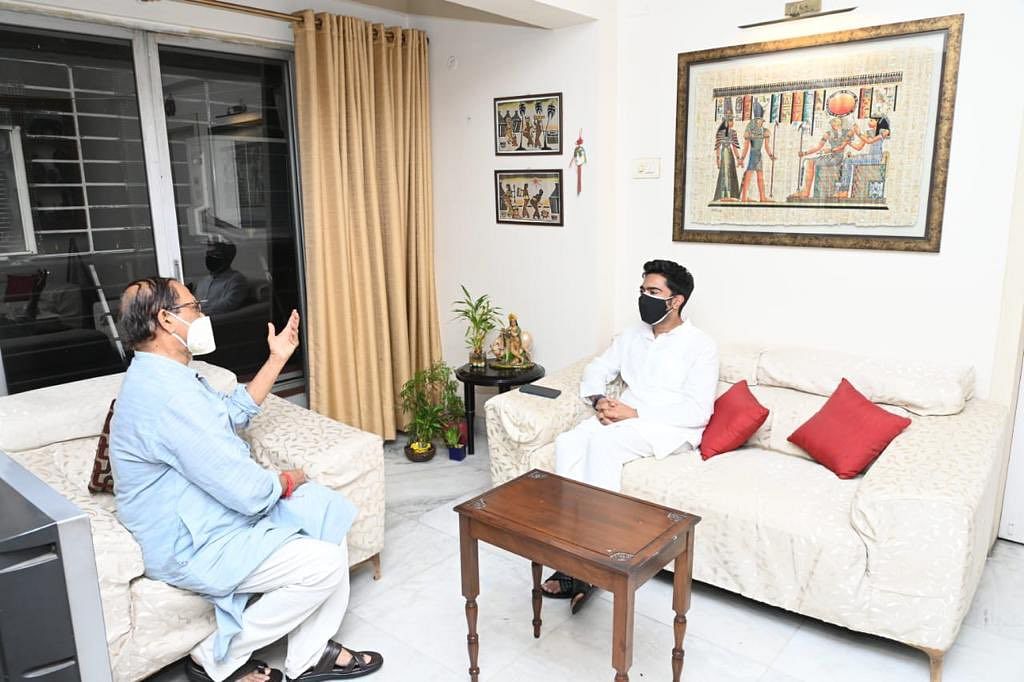 Notably, Debasish had joined BJP. While joining the party, he said that despite promising, the TMC didn’t give him any job for which he joined the saffron camp.

According to primary reports of police investigation, on June 16 Debasish along with two of his friends went out in the evening and while drinking tea he had received a phone call following which he left his friends.

It can be recalled that after slapping Abhishek from his rally, TMC supporters had assaulted Debasish and left him in a sorry state but the nephew of the Chief Minister Mamata Banerjee had then stated that he had ‘forgiven’ the person but despite that police had slapped four charges against the deceased BJP cadre.