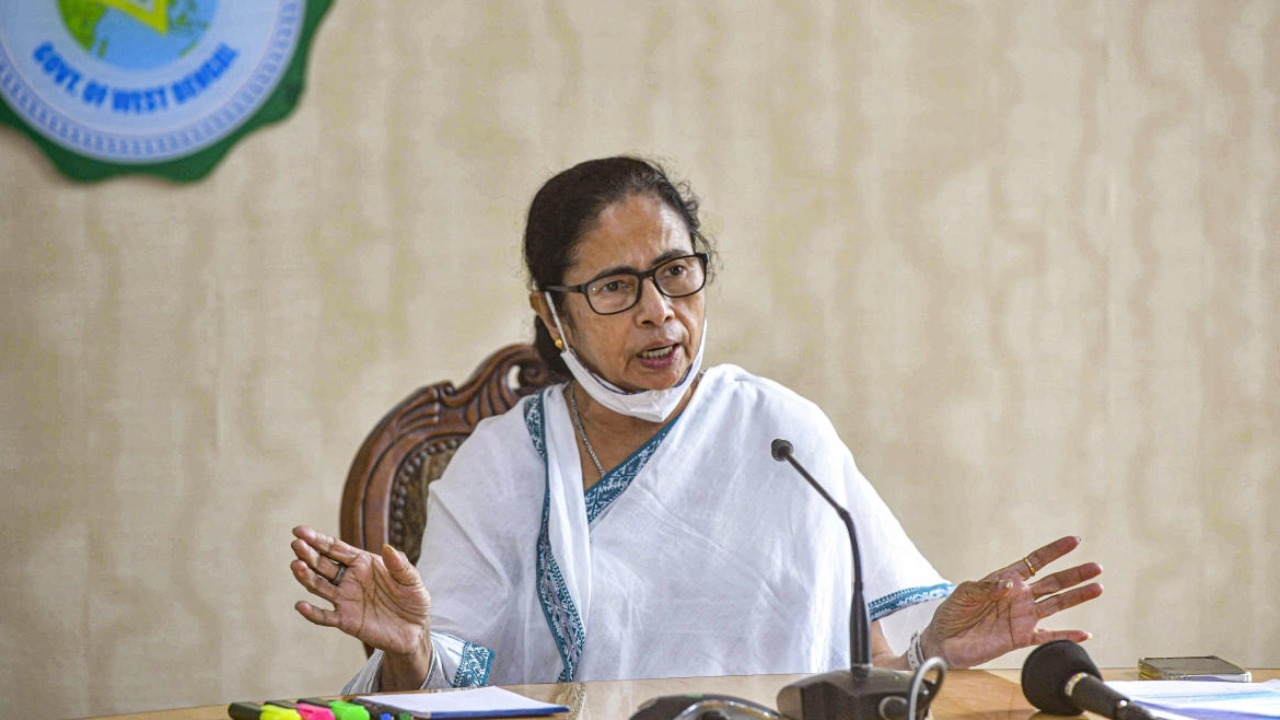 Kolkata: At a time when the BJP is demanding reduction in VAT by the Trinamool Congress government on petroleum products, West Bengal Chief Minister Mamata Banerjee said that she won’t reduce price, claiming that the BJP-led Central government had earned four lakh crore rupees by privatization but didn’t help any states.

“The central government is continuously increasing the price of the petroleum products and now they are agitating in West Bengal so that the state government reduces VAT. The BJP does not even know ‘A’ of agitation. The Central government should first distribute four lakh crore rupees amongst all states,” said the Chief Minister .

Taking hint from the land acquisition of Singur, Mamata while addressing the West Bengal Legislative Assembly said that land acquisition is necessary in Deucha Panchami coal block in Birbhum for industrialization and also that the interested landowners will be given fair price and also jobs if they sell their lands to the government to start industry.

BJP national vice president Dilip Ghosh said that by the time the Trinamool Congress will start industrialization in West Bengal, Mamata Banerjee will no longer remain the Chief Minister of the state. West Bengal to build a bio-shield to protect its coast line and Sundarbans Islands from cyclonic...