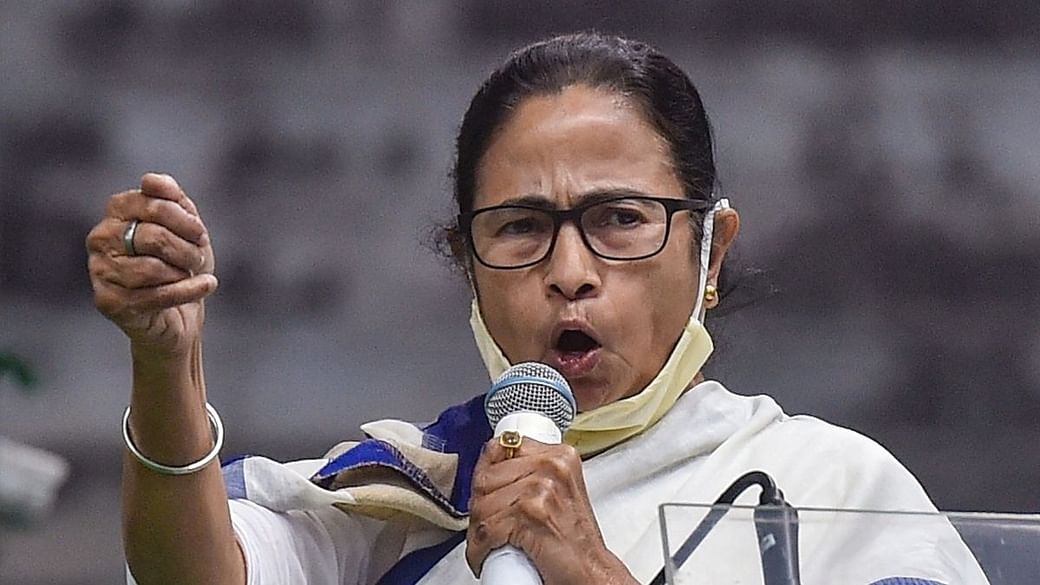 Addressing the press conference, the Chief Minister said that the projects includes repairing and building new roads and bridges, drinking water supply at every household, etc.

“The TMC government has pledged to provide tap water including drinking water to every household by 2024. We are working towards the same,” said Mamata.

It can be noted that a Royal Bengal Tiger had entered the Kultali area six days back triggering fear amongst the local people. After trying several tactics, the forest department on Tuesday had rescued the tiger and after treatment, the tiger was released in the forest on Wednesday. Incidentally, no one was injured and the tiger was also released.

Taking a potshot at the BJP-led Central government for announcing booster dose for the senior citizens having comorbidity, the TMC supremo claimed that the Centre should first give second dose to the people.

“Several people of the state are yet to get the second dose of the vaccination. The Central government should first give an adequate second dose before giving the booster dose,” urged Mamata. 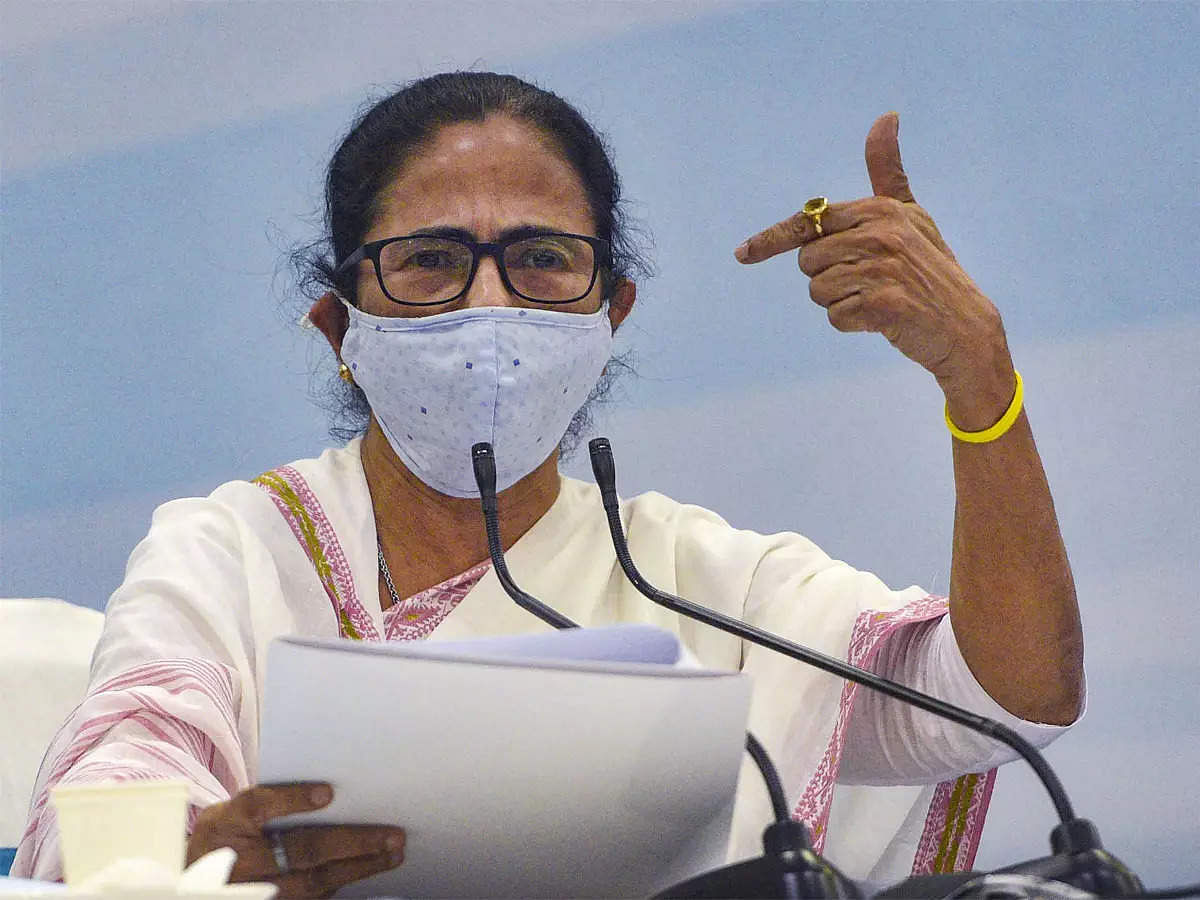 West Bengal: Containment zones to return in Kolkata from January 3 as Omicron cases rise to 11