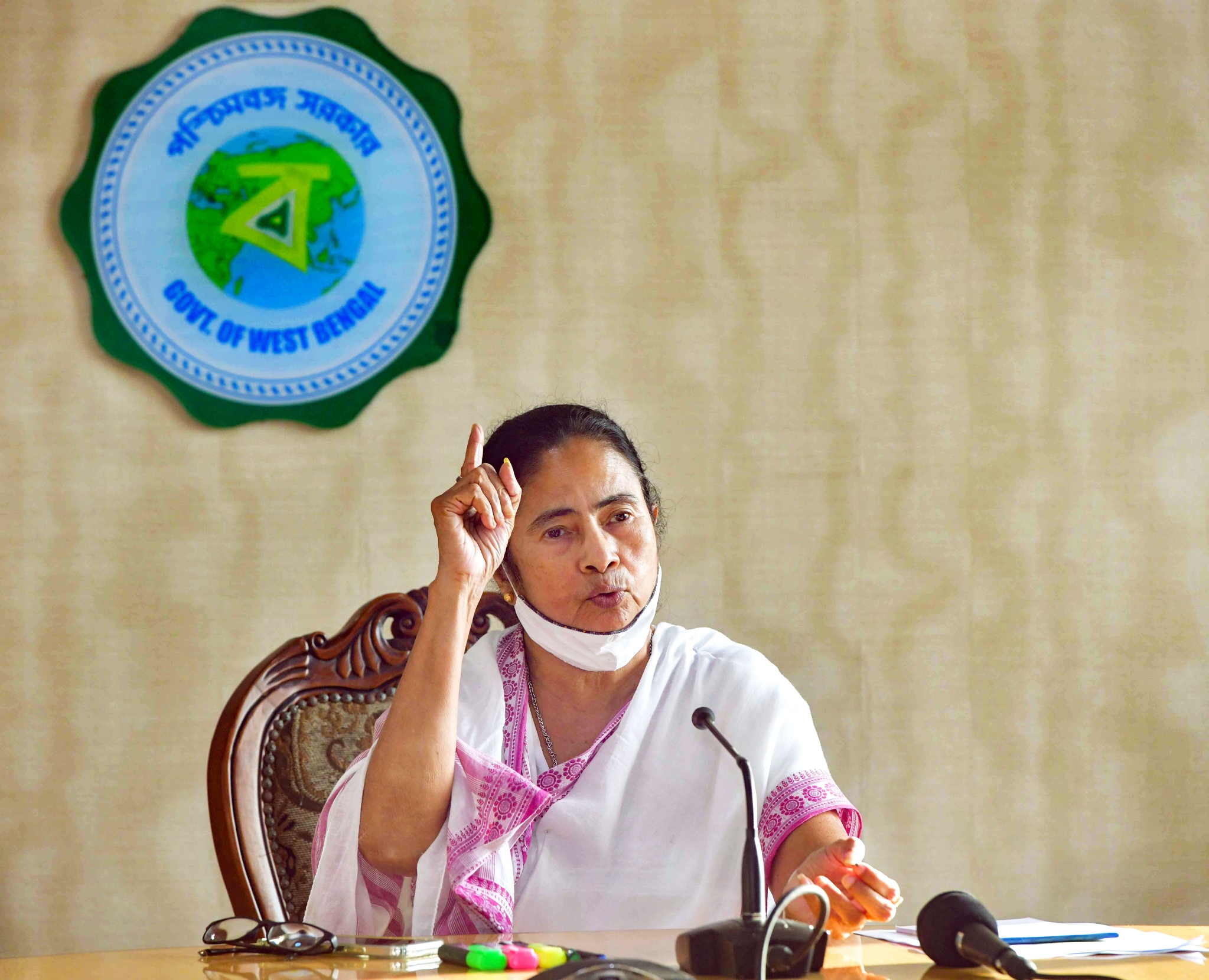 “DVC has released several cusecs of water from Maithon and Panchet barrages without consulting the state government. West Bengal has to take the onus if it rains in Jharkhand and Bihar. It is a man-made disaster. I have also pressed the ministers in action,” said the West Bengal Chief Minister.

Urging the people of the state to donate in Chief Minister’s Relief Fund Mamata said that donation will help the government to serve the flood affected people better.

“Several places like Bankura, Purulia, Midnapore, Asansol and other parts of East Burdwan, parts of Howrah and Hooghly got submerged and several people have been rescued and works are going on to rescue all the affected people. Relief camps have also been set up,” mentioned Mamata.

Meanwhile, according to Nabanna sources, almost eight thousand people are rescued and are sent to relief camps.

Leader of Opposition Suvendu Adhikari said that the irrigation facility of the state is not good and even if it rains less the low-lying areas get flooded.

Meanwhile, addressing a virtual press conference, West Bengal Chief Secretary said that the flood waters that had inundated the areas due to the heavy rainfall in mid August didn’t retard and the fresh rainfall added to the misfortune of the people.

“The waters won’t go down fast. It will take time as fresh waters got added with the old flood waters and had led to collapse of several buildings and dams. The government will work hard to restore normalcy at the earliest,” added HK Dwivedi.

At least seven columns of Army personnel have been deployed for flood relief operations in three districts of West Bengal following unprecedented rainfall over the past few days in various parts of the state, a defence official said here on Friday. Of which, two each are in Bardhaman and Howrah and three in Hooghly.