Kolkata: A day after the Calcutta High Court asked the State Election Commission (SEC) to consider postponing the civic polls scheduled for January 22, the SEC on Saturday floated a notification that the civic polls in Bidhannagar, Chandannagar, Asansol and Siliguri will be on February 12.

“There will not be any new nomination and the model code of conduct will be applicable in all the four districts and the campaigning should be stopped before 72 hours of the poll date. The counting of all the districts will be on February 15,” read the notice. It also said that the remaining civic polls will take place on February 27 as scheduled.

The notice also mentioned that SEC will monitor the campaigning of all the parties due to the pandemic and also stress on virtual campaigns.

It is pertinent to mention that on Friday the Calcutta High Court had asked the SEC to reconsider the postponement of civic polls by four to six months due to pandemic. Following this request, earlier this day, the state government had written a letter to SEC asking to defer the polls by a month.

Thanking both the High Court and SEC, TMC national secretary Abhishek Banerjee said, “I wholeheartedly thank Hon'ble High Court & SEC for postponing polls by 3 weeks in the state. Let us work UNITEDLY to ensure that the positivity rate in Bengal is BROUGHT DOWN to LESS THAN 3% IN THE NEXT 3 WEEKS. The need of the hour is to strengthen the fight against #COVID !”

Kolkata Municipal Corporation (KMC) Mayor Firhad Hakim said that as a ‘disciplined’ party TMC will abide by whatever SEC says.

Welcoming the SEC’s decision, the opposition parties also thanked the Election Commission for deferring the polls by at least three weeks.

BJP state president Sukanta Majumdar mentioned that the BJP from the very beginning had asked the SEC to defer the polls.

“The SEC woke up late but it is better late than never. The current situation is not conducive to holding the polls. It should be rescheduled at least in March for better security,” said Majumdar.

“After Abhishek Banerjee had asked everyone to postpone all socio-political events for two months now SEC postponed the poll date. It is clear who runs the SEC,” said Chakraborty. 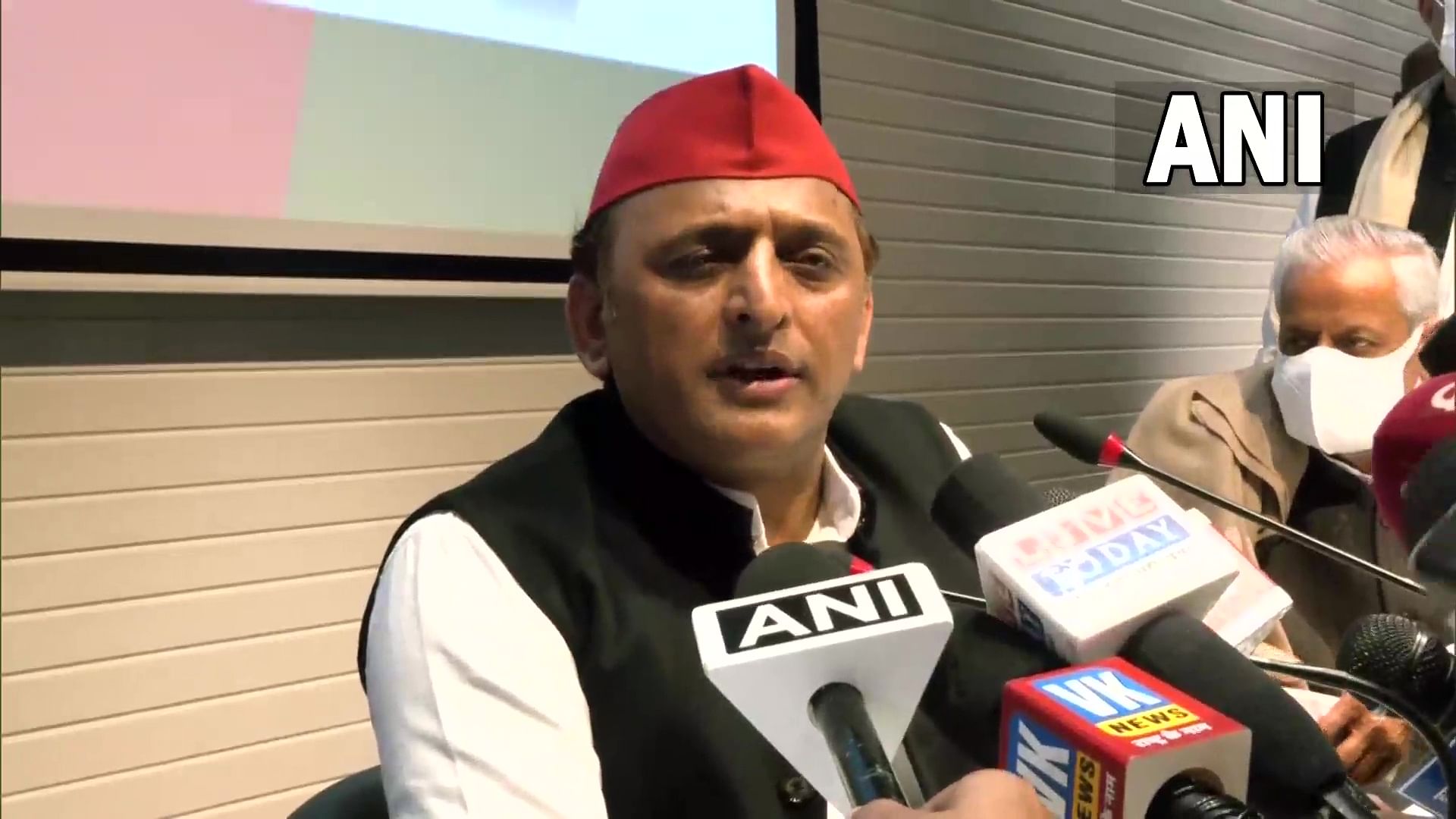 'BJP sent him home even before polls': Akhilesh Yadav on Yogi Adityanath being fielded from...