According to the order issued by MHA, "Security arrangement for Suvendu Adhikari has been examined in this Ministry in consultation with Central Security Agencies and it has been decided to provide him 'Z' category CRPF security cover with the bulletproof vehicle in West Bengal." "Y '+' category CRPF security cover in other states," MHA added.
Agencies 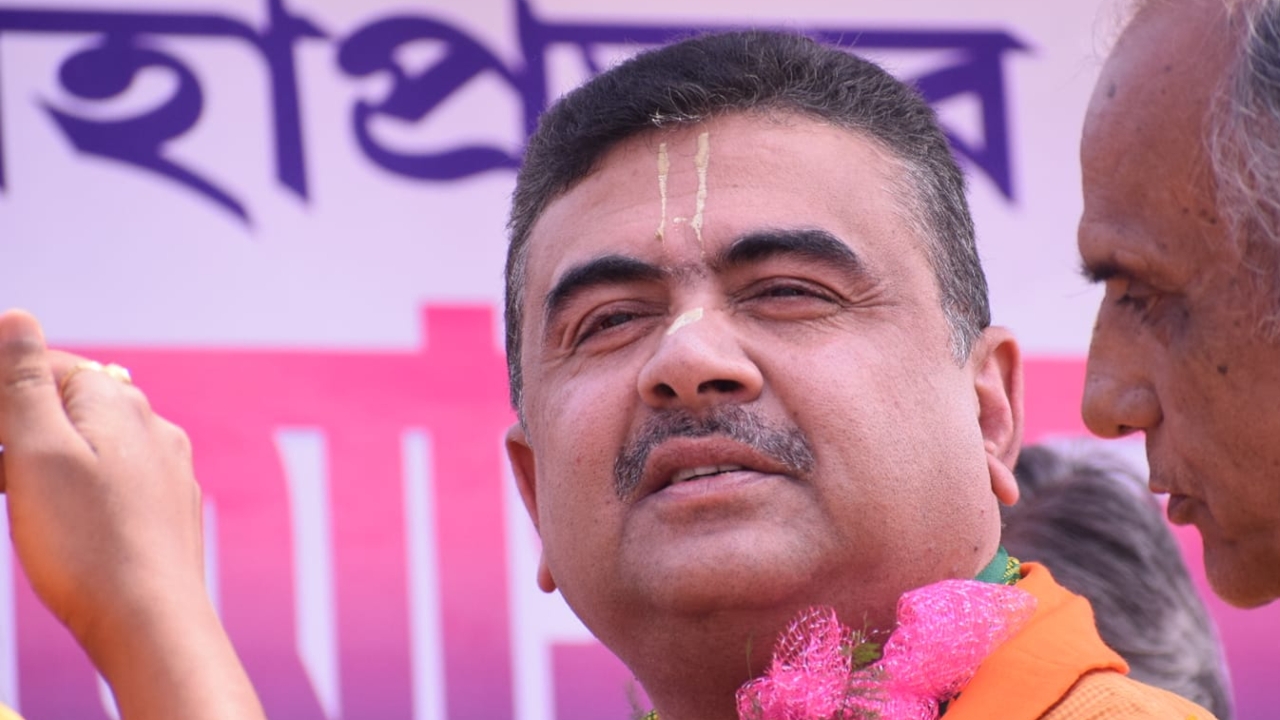 In his resignation letter, addressed to the party chief and West Bengal Chief Minister Mamata Banerjee, Adhikari thanked the TMC for the opportunities given to him.

"I am writing to tender my resignation as a member of All India Trinamool Congress as well as from all other positions held by me in the party and its associate organs with immediate effect. I am thankful for all the challenges and opportunities that have been given to me and I will always value my time spent as a member of the party," he wrote.

Apert from Adhikari, Barrackpore MLA Silbhadra Datta and MLA Jitendra Tiwari also resigned from the party. Dutta sent his resignation letter to Trinamool supremo Banerjee. "I am tendering my resignation as a member of All India Trinamool Congress (AITC), as well as from all other positions held by me in the party and its associate organisations with immediate effect," he write in the letter. After Suvendu Adhikari, Jitendra Tiwari quits TMC - What does this mean for Mamata Banerjee's party...