The Ministry of Home Affairs issued orders of providing 'Z category' security to West Bengal BJP MP Arjun Singh after a bomb was hurled at his residence in in North 24 Paraganas. The order was issued by the Union Ministry on September 13.

On Tuesday, for the second time, bombs were hurdled outside the residence of MP Arjun Singh following which police and bomb disposal squad reached the spot on information. An FIR has been filed by the BJP leader.

However, the Barrackpore Court yesterday dismissed the plea of West Bengal Police to search BJP MP's house. Police had filed a suo-moto case and had appealed to the court for a search of his residential premises.

"A second bomb attack was carried out outside my property today. West Bengal government is challenging NIA. An attempt is being made to create an atmosphere of fear. NIA should investigate where such explosives are being sourced from. I have filed an FIR," Singh told ANI.

BJP MP Arjun Singh gets 'Z' category security. The CISF has taken the charge of providing security cover to the leader since Tuesday. Ministry of Home Affairs had issued the order on September 13. pic.twitter.com/BXm9QLn4XX

"Bombs were thrown in front of my house on September 8. This morning, bombs were thrown behind the house. Criminals have no fear because they have protection from the TMC and West Bengal Police. Criminals are roaming freely. The police have become the slave of Trinamool. I will be never afraid of such attacks," he tweeted.

"Whatever complaint he has, let him make it to National Investigation Agency (NIA) as it is looking into the matter. Let him go to NIA and tell them whatever he wants to say," Ray told ANI.

West Bengal has been in the headlines for political violence since the announcement of Assembly polls results. The Calcutta High Court has ordered a CBI probe into such cases of violence. 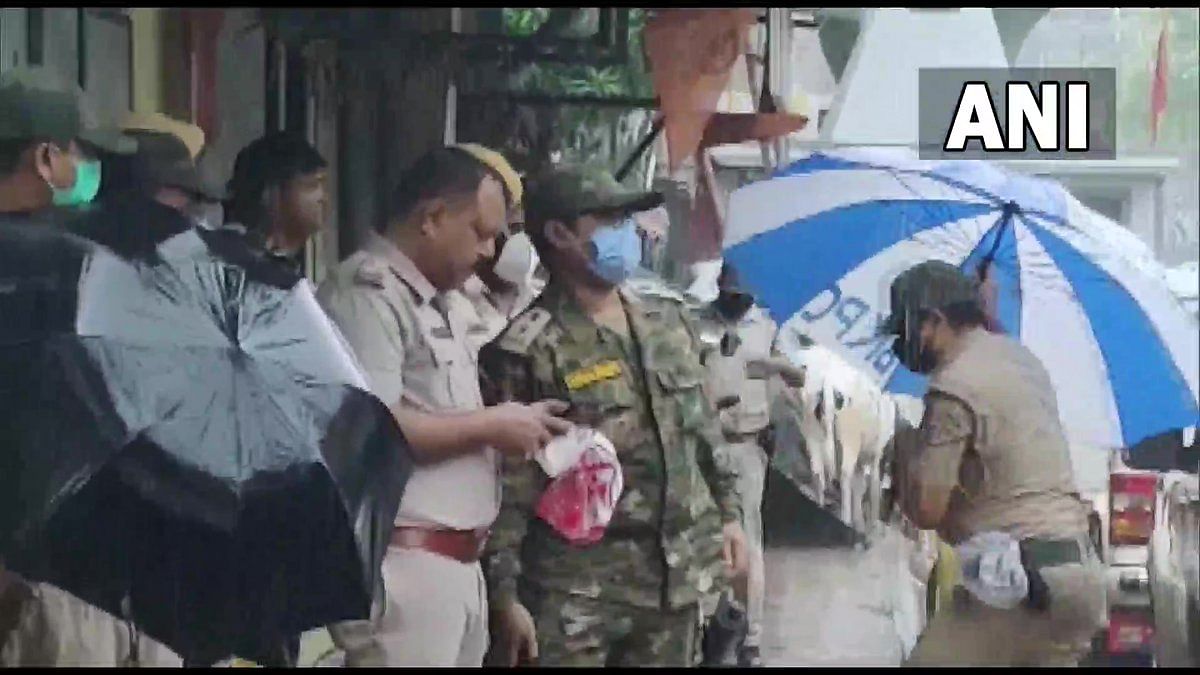