Kolkata: Amidst the post-poll violence where Calcutta High Court had instructed the National Human Rights Commission to form a committee to review the post-poll violence situation in West Bengal, Leader of Opposition Suvendu Adhikari will be visiting national capital to meet BJP national President JP Nadda to discuss the present law and order situation in West Bengal.

According to BJP sources, the BJP MLA is also likely to discuss Human Rights violation and also chalk out strategies for their future agitation programs.

It can be recalled that West Bengal BJP chief Dilip Ghosh earlier said that the Bengal BJP will visit NHRC and even the President to inform him about the growing post-poll violence in West Bengal. 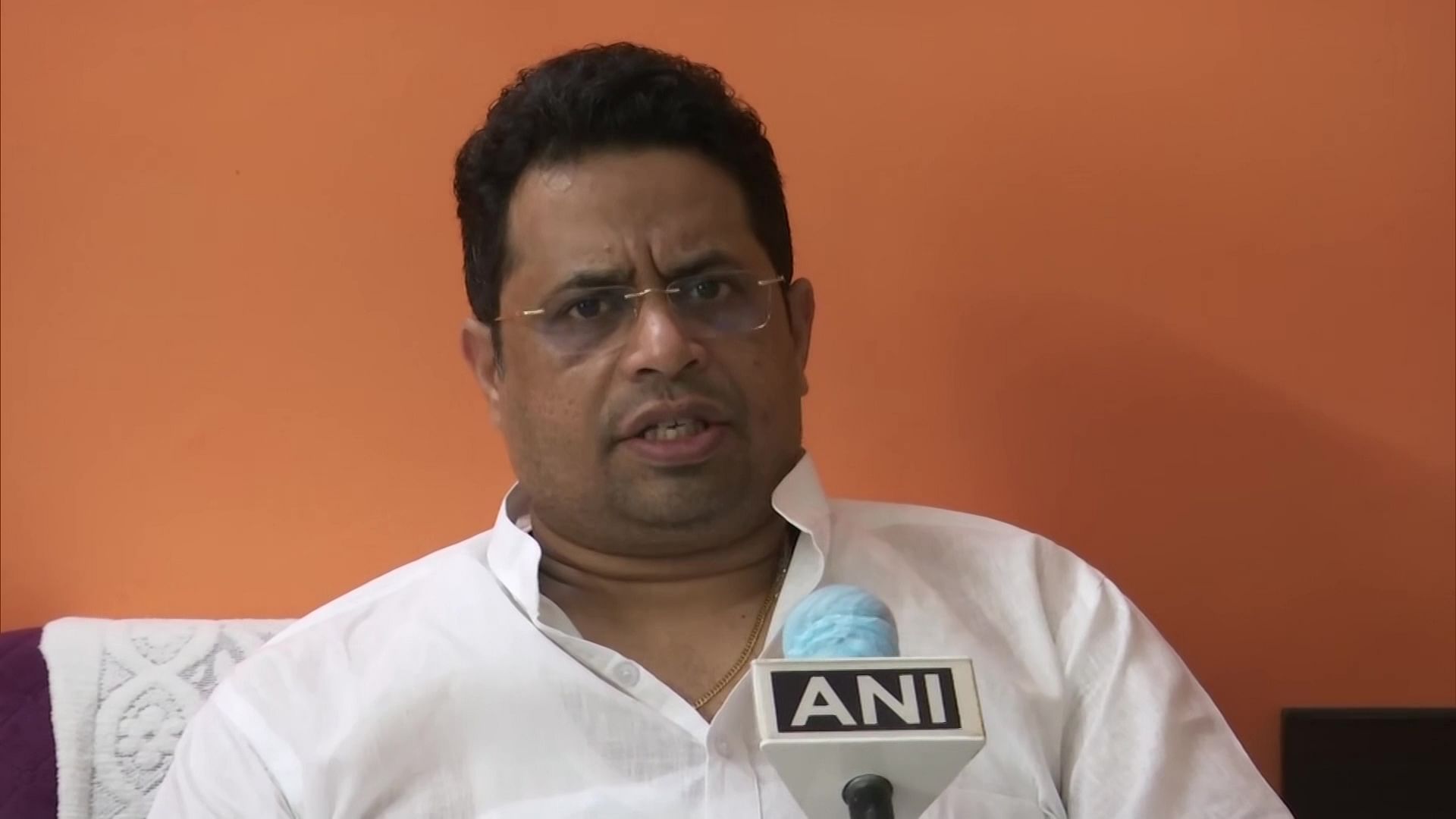 Talking to Free Press Journal, BJP’s lawyer Priyanka Tibrewal stated that she along with Suvendu and others of legal cell had done several meetings and soon they will move the Calcutta High Court.

“I will soon visit places where the BJP workers are being slapped with false cases and after doing the review will move the court at the end of this month,” said Priyanka, who was BJP’s Entally candidate in the recently concluded Assembly polls.

According to BJP sources the Leader of Opposition is also likely to hold talks on this issue at the national capital.

It can be recalled that celebrating West Bengal Day Suvendu said that if the IC, OC and SPs are interrogated on which ground they are slapping false cases on BJP workers then the name of the main mastermind will surface soon. 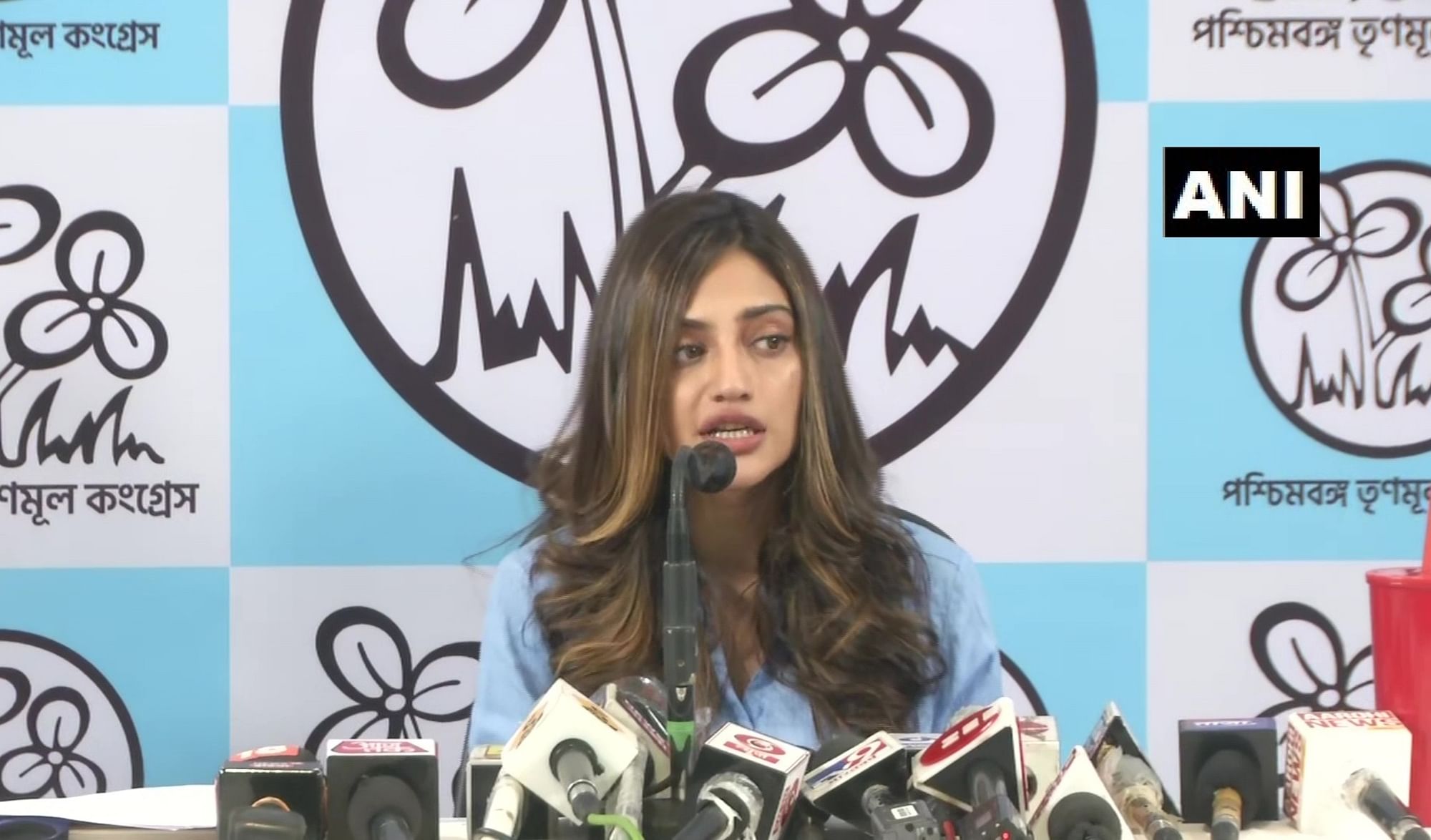 'Collegium is law of the land': SC tells Centre to 'control remarks' over appointment of judges