The blast occurred at TMC booth president Ramkumar Manna’s house in which he died.

The blast occurred at TMC booth president Ramkumar Manna’s house in which he died. |
Follow us on

The blast occurred at TMC booth president Ramkumar Manna’s house in which he died. The two others died in the blast were identified as Debkumar Manna, a cousin of Rajkumar and Biswajit Gayen.

No sooner did the incident happen than a political slugfest started between the BJP and the TMC.

Demands NIA probe behind the incident

TMC minister Snehasish Chakraborty slammed back at BJP and said that the bombs were made to disrupt TMC’s rally.

On the other hand ahead of Adhikari’s rally at Diamond Harbor in South 24 Parganas which is the Lok Sabha constituency of Abhishek Banerjee, violence erupted between two political parties and BJP supporters claimed that their busses and cars were stopped by TMC supporters so that they cannot reach Adhikari’s rally.

However, maligning the TMC, Adhikari said that he will visit Diamond Harbor again in December to hold a rally.

“My initial meeting was scheduled at Kulpi but the TMC didn’t allow that and incidentally my rally was shifted to Diamond Harbor. The TMC thought they would disrupt the BJP’s rally but they could not stop the overwhelming supporters. I would again come in December and would hire trains for the supporters and will bring laddu,” said Adhikari.

From 2018 election is ‘not’ peaceful’ in DH constituency

Taking further potshots at Banerjee, Adhikari said that from the 2018 election is ‘not’ peaceful’ in DH constituency.

The LoP also assured BJP supporters that he will do everything so that BJP candidates can file nominations in the upcoming panchayat elections.

Meanwhile, the TMC national secretary Abhishek Banerjee said that no ‘traitors’ will be spared.

“Two years ago in December a traitor (without naming anyone) from TMC went to BJP. This December we will start campaigning against the traitor. No traitors will be spared. I will again come to Contai and next time I will hold a rally within 20 meters of the vicinity from Adhikari’s residence. In democracy, the common people’s certificate is everything,” added Banerjee. 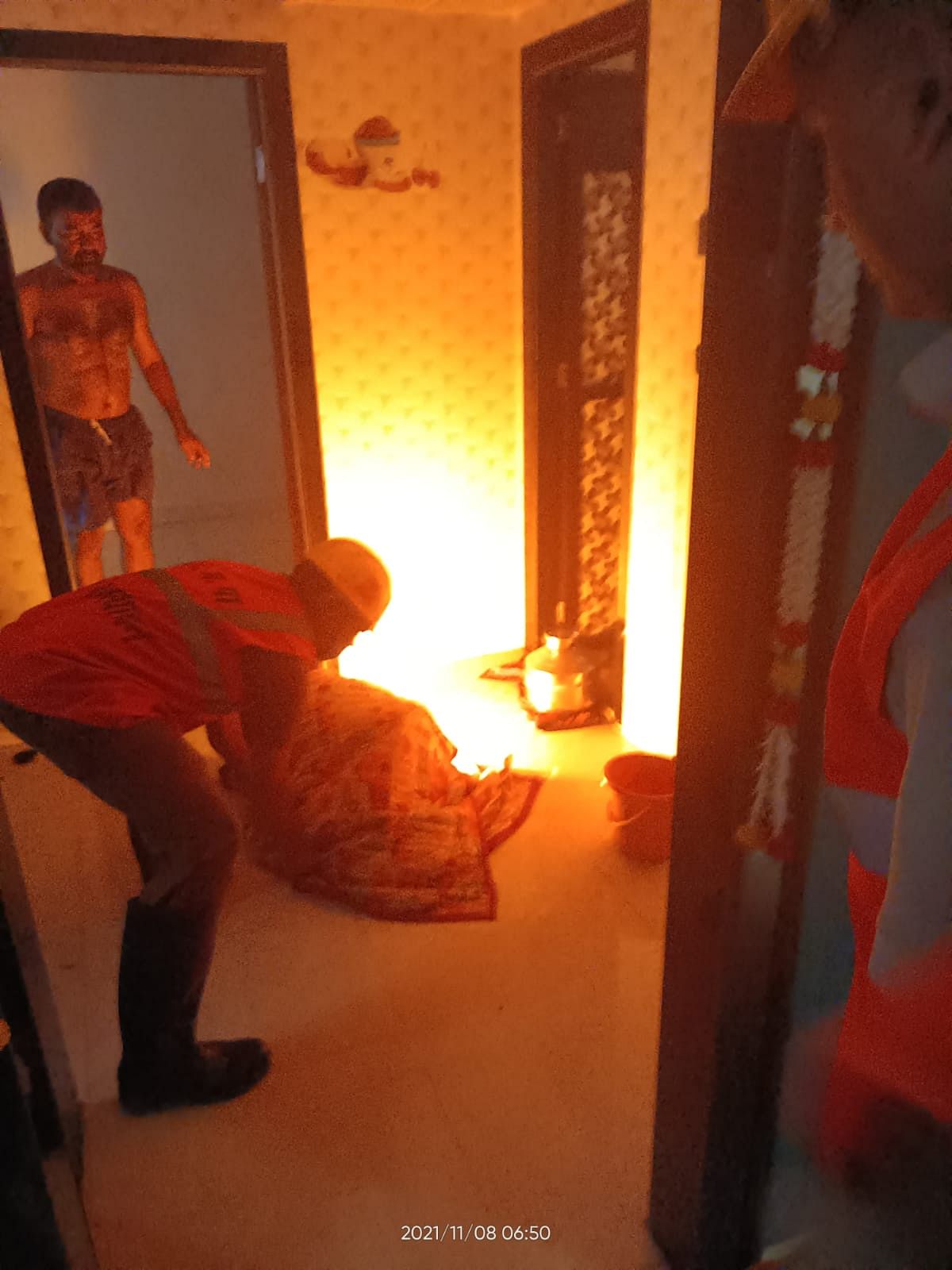