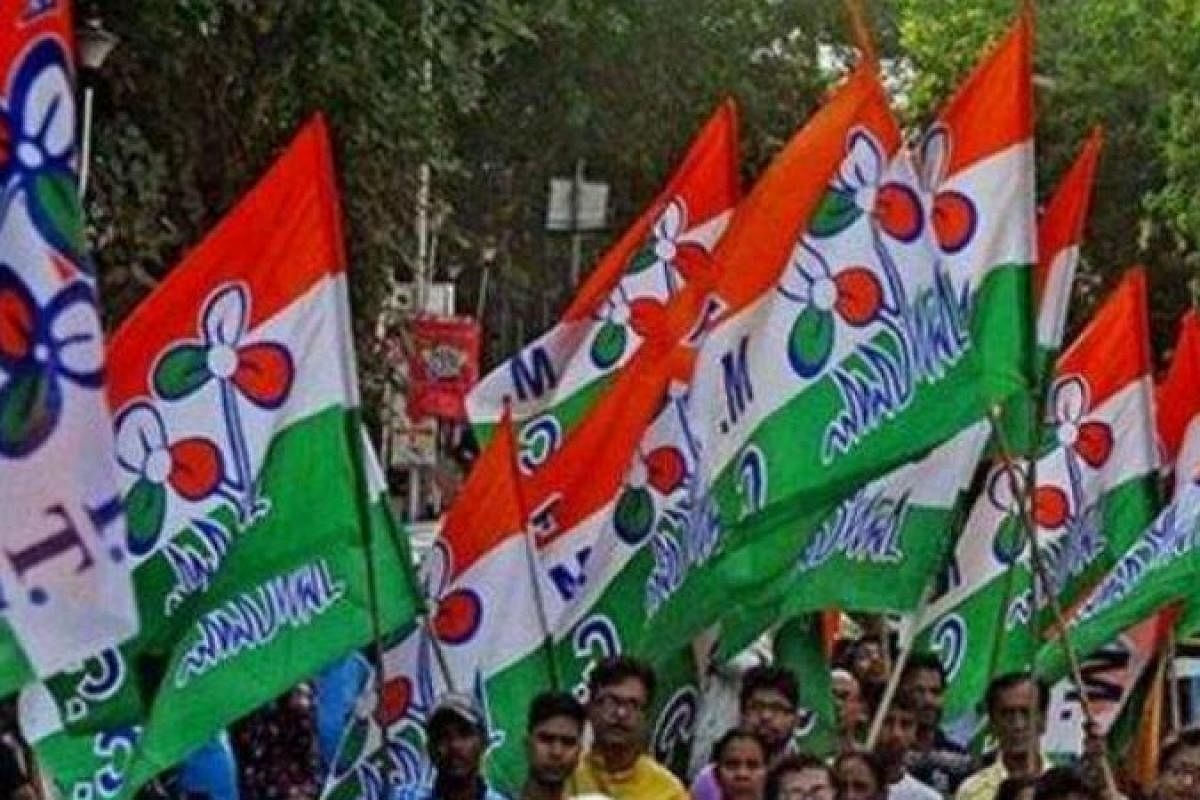 Earlier this day while the TMC cadres while preparing for Trinamool Congress’ student wing’s foundation day program on August 28 near MBB college where the TMC workers were allegedly attacked by the ABVP cadres outside the college and a TMC worker Solanki Sengupta was also abducted.

Later when Solanki was found, she alleged that ABVP workers forcibly locked her in a college room and took away her mobile and had also beaten her up.

“The ABVP people had hit my daughter and locked her in a room and taken away her mobile and everything happened with the police station a stone's throw away but the police didn’t help us,” said Solanki’s mother.

However, ABVP refused to accept the allegations.

TMC spokesperson and party’s general secretary Kunal Ghosh said that out of ‘fear’ the BJP is beating up TMC cadres.

On reaching Tripura Rajya Sabha TMC MP Shantanu Sen said that they were not being allowed to enter Tripura and also that the TMC will beat the BJP democratically in Tripura.

“Our one of the young leaders started internal bleeding and we have to take her to Kolkata for treatment. Such acts clearly state that BJP is afraid of TMC,” said Shantanu.

Incidentally, the TMC had decided to celebrate TMCP foundation day even in Tripura and a giant screen was supposed to be set up to telecast the speech of West Bengal Chief Minister Mamata Banerjee.

According to TMC sources, the TMC with eight agendas will hold a protest march in Tripura on Saturday.

However, West Bengal BJP chief Dilip Ghosh said that the TMC’s dream of ruling Tripura will remain a dream.

“Tripura people know how violent TMC is and for which they started protesting from the beginning when TMC started going to Tripura. BJP will reform the government in Tripura,” said Dilip.