HomeIndia'Jaage ho?': S Jaishankar narrates when PM Modi called him past midnight to check on crisis in Afghanistan; watch

'Jaage ho?': S Jaishankar narrates when PM Modi called him past midnight to check on crisis in Afghanistan; watch

The External Affairs minister was speaking at an event to discuss the book Modi@20: Dreams Meet Delivery.

Watch Video: S Jaishankar narrates when PM Modi called him past midnight to check on crises in Afghanistan |
Follow us on

New York: External Affairs minister S Jaishankar in New York praised the leadership skills of Prime Minister Narendra Modi while recalling the attack on the Mazar-e-Sharif in Afghanistan near the Indian consulate and while India was coordinating evacuations from the country.

Recalling the situation in Afghanistan in the year 2016, Jaishankar attending a book discussion event here on Thursday said: "It was past midnight, and our consulate in Mazar-e-Sharif, Afghanistan, was under attack. And we were using phones, trying to figure out what happened."

"All of this was happening and you're juggling phones, trying to keep everybody updated. And then, my phone rang. When the prime minister calls, there is no caller ID. His first question was -Jaage ho? (Are you awake?)," Jaishankar said.

#WATCH | NY, US: Recounting India's evacuation effort from Afghanistan, EAM Jaishankar says, "It was past midnight... PM called me, his first question was - "Jaage ho?"... I apprised him that help is on its way. He told me to call him when it's done... that's a singular quality." pic.twitter.com/AxL7Ddp6d6

The External Affairs minister was speaking at an event to discuss the book Modi@20: Dreams Meet Delivery.

"Jaage ho?...achaa tv dekh rahe ho...toh kya ho raha h waha (what's happening there?)," Modi asked Jaishankar over the call, responding to which the EAM responded and informed the PM that help was on its way.

Jaishankar said during the address citing the phone call with Prime Minister. "I told him that it might take a couple of more hours and that I would call up at his office. To this, he responded - 'Mujhe phone kar dena' (Call me please)," Jaishankar said. 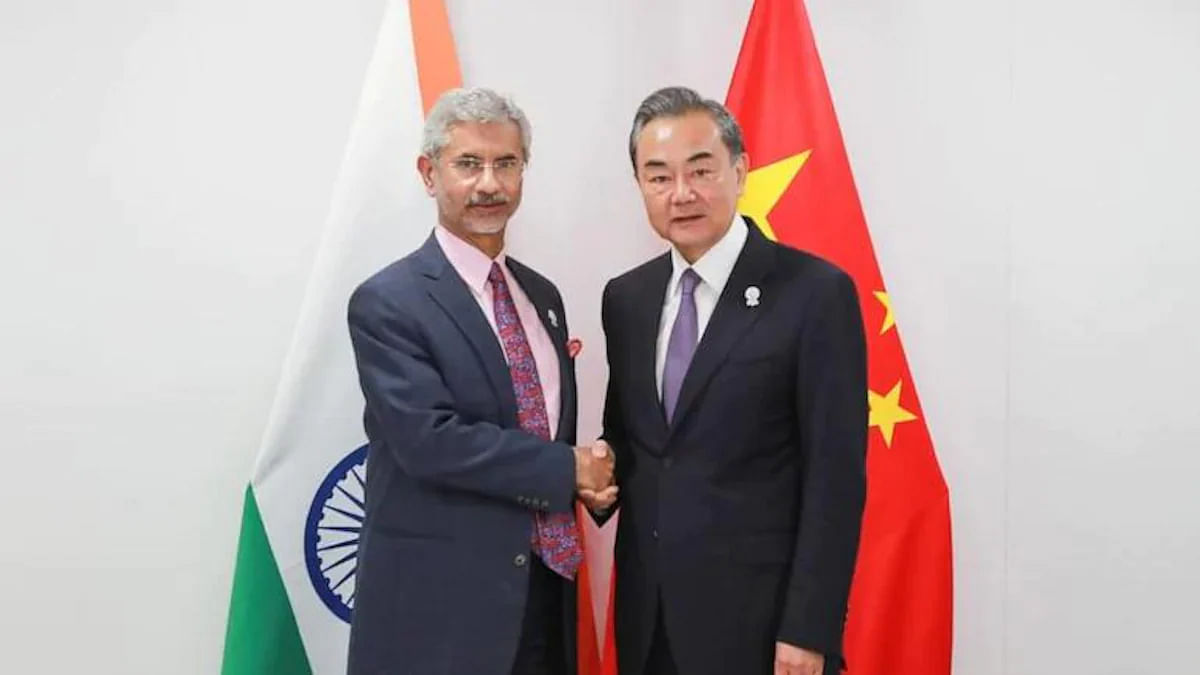 Praising the leadership skills of PM Modi the EAM said, "To handle the consequences of very big decisions, that is a singular quality." The external affairs minister also recalled his first meeting with the prime minister.

"I frankly liked Mr Modi before I met Mr Modi. I am on some levels, as many would complain, a micromanager. I can be quiet a pain. But the level of preparation he had done was commendable," Jaishankar said.

The EAM also pointed out that PM Modi "starts his day at 7:30 am... and carries on, and does not drop, while others might." The EAM also recounted India's evacuation effort from Afghanistan after the country fell to the control of Taliban last year.

Jaishankar has over the last three days he has met with envoys and heads of states from around the world on the sidelines of the annual United Nations General Assembly (UNGA) in New York.

The highlights of Jaishankar's meetings particularly with developing countries from Asia, Africa, Latin America, the Caribbean and Small Islands are sharply focused on the reform of the UN Security Council.

Jaishankar will address world leaders at the General Assembly on Saturday, after which he will leave for Washington and a meeting with US Secretary of State Antony Blinken.