Union Minister and Republic Party of India chief Ramdas Athawale on Saturday while addressing media said that his party believes that there should be 'hum do, humara ek' policy to control population.

Further commenting on population control, he said, "We need to control rising population of our country. Population can be controlled with the 'one family, one child' policy."

Asked about a recent remark of Gujarat deputy Chief Minister Nitin Patel that people would be able to talk about Constitution and secularism only so long as Hindus are in majority, he said there was no possibility of Hindu population dwindling.

"I do not think there is any question of Hindu population declining. Hindus remain Hindu and Muslims remain Muslim. Hardly one or two Hindus or Muslims convert. The Constitution gives people the right to do what they like, but nobody can force any person to covert," Athawale said, speaking to reporters here.

There would not be much change in the proportion of Hindus and Muslims in the population, he said, adding that "it is not the case that the population of Muslims has risen sharply in all these years".

#WATCH | We need to control rising population of our country. Population can be controlled with the 'one family, one child' policy. Our party believes that there should be 'hum do, humara ek' policy to control population:Union Min & Republican Party of India chief Ramdas Athawale pic.twitter.com/BBZnEyFRQD 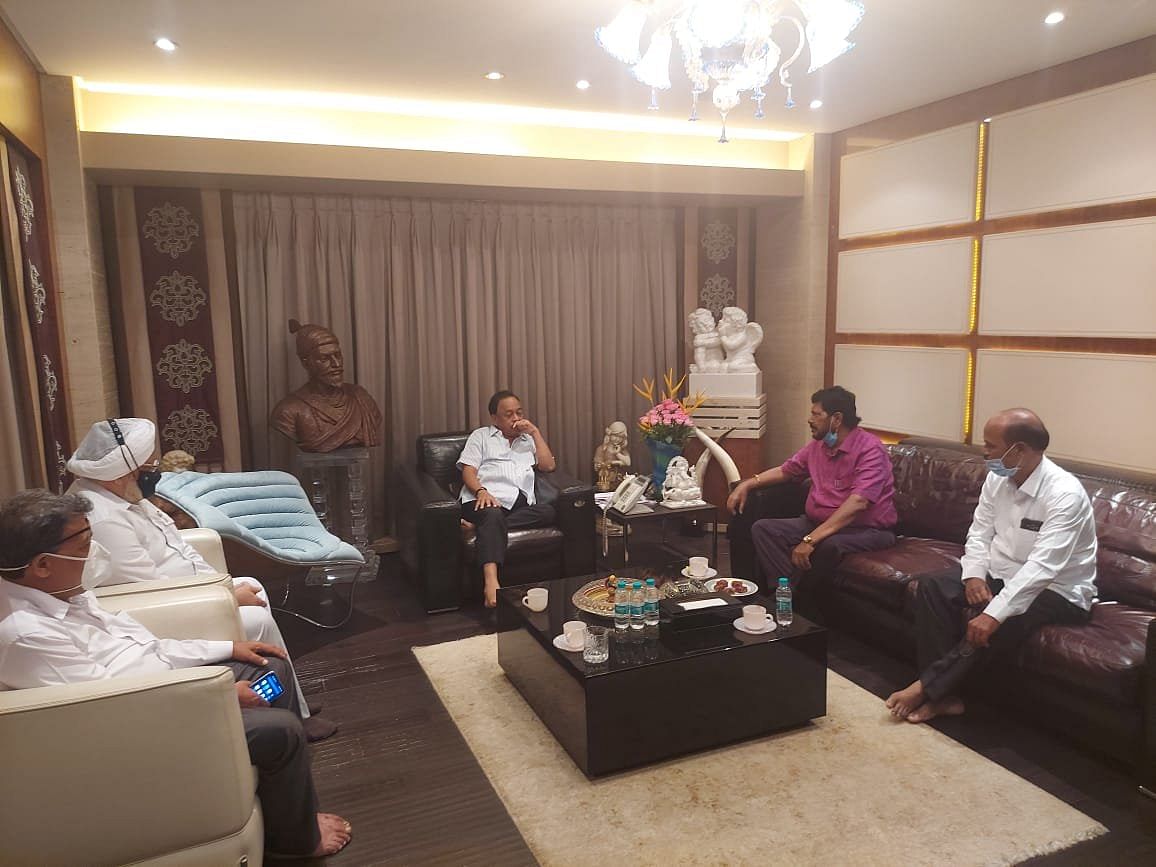 "There is a need to control the population for the development of the country, irrespective of whether it is the population of Hindus or Muslims," said the Union minister, who heads the Republican Party of India (Athawale group), a constituent of the National Democratic Alliance (NDA).

He will take up this issue with Prime Minister Narendra Modi, he added.

Nitin Patel had recently said at a public event that "those talking about the Constitution, laws, secularism will continue to talk only as long as Hindus are in majority in this country... (if) the number of Hindus decreases, and (number of) people of another religion increase, there will be no courts, Lok Sabha, Constitution, secularism, they will all vanish in thin air." Asked about several instances of Dalits facing intimidation for sporting moustache or riding a horse being reported in Gujarat, Athawale, a prominent Dalit leader from Maharashtra, said he will raise the issue with Chief Minister Vijay Rupani.

The BJP will win in four out of five states -- Uttar Pradesh, Manipur, Uttarakhand and Goa -- where Assembly elections are due in coming months, the RPI chief said, making exception for Punjab where the saffron party's alliance with the Shiromani Akali Dal has ended.

"RPI will support the BJP in all these four states," he added. 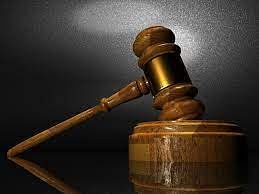