Watch video l 'Nothing wrong if mature girl is married at 16': SP MP ST Hasan on Govt's decision to raise legal age of marriage for women to 21 years 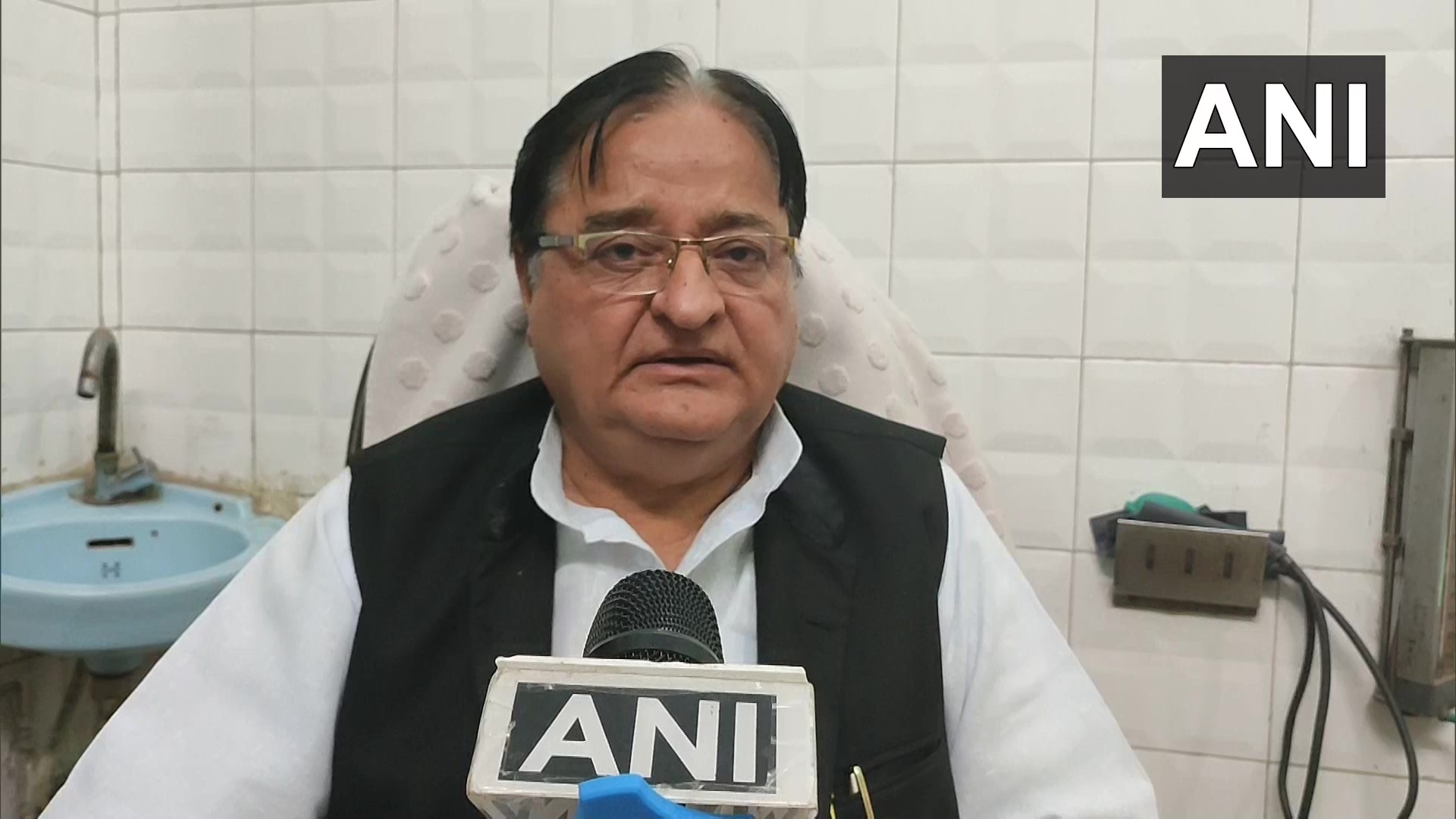 Hours after the bizzare remark by the amajwadi Party MP Shafiqur Rahman Barq on Govt's decision to raise legal age of marriage for women to 21 years, another MP from the party ST Hasan has said that there is nothing wrong if a mature girl is married at 16.

"Girls should be married when they attain age of fertility. There is nothing wrong if a mature girl is married at 16. If she can vote at age of 18, why can't she marry?" Hasan was quoted as saying by ANI.

#WATCH | Girls should be married when they attain age of fertility. There is nothing wrong if a mature girl is married at 16. If she can vote at age of 18, why can't she marry?: Samajwadi Party MP ST Hasan on Govt's decision to raise legal age of marriage for women to 21 years pic.twitter.com/UZxHrMcjrh

He had also said that the girls will go rogue if the legal age of marriage is raised for women to 21 years.

The government has decided to raise the legal age of marriage for women from 18 to 21 years, bringing it at par with that of men.

The Union Cabinet had on Wednesday cleared a proposal to bring in uniformity in the marriageable age of men and women, sources said on Thursday.

The government is likely to bring a bill in the ongoing Winter Session of Parliament to amend the Prohibition of Child Marriage Act, 2006, they said.

The proposed bill may also seek to make consequential changes to various personal laws relating to marriage of different communities to ensure a uniform marriage age, the sources said.

As of now, the legal age of women to get married is 18 while that for men is 21 years.

The decision came a year after Prime Minister Narendra Modi said the government was deliberating on what should be the minimum age for the marriage of women.

The decision is based on the recommendation of a four-member task force led by former Samata Party chief Jaya Jaitly.

Speaking about the recommendation, Jaitly said there were two main reasons that were focussed on.

"If we talk about gender equity and gender empowerment in every field, we cannot leave marriage out because this is a very odd message that a girl can be fit to be married at 18 that cuts away her opportunity to go to college, and the man has the opportunity to prepare himself for life and earning up to 21 years.

"But these days when girls are capable of doing so much and the main reason why they are married off is that they are not an income-earning member of the family, but why do we allow them that feeling?" she told PTI.

"We should give them an opportunity to earn and be equal to a man and she cannot become equal at 18 years when man has 21 years to do that. Secondly, we took opinions from lots of people, but the main people who were most attentive were the stakeholders themselves.

"We conducted assessment calls with young people -- universities, colleges and in rural areas -- where they are still at school or getting out of school and the unanimous opinion of the stakeholders was the marriageable age to be 22 or 23 years. Across all religions everyone had the same opinion which was a very heartening thing," she said.

Jaitly said the task force submitted its recommendations to the PMO, Ministry of Women and Child Development and NITI Aayog last December. 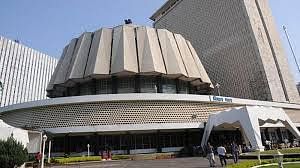