Two made in India ALH Dhruv helicopters are being used for pollution control during a demonstration by the Indian coast guard in the Arabian Sea off the Goa coast. 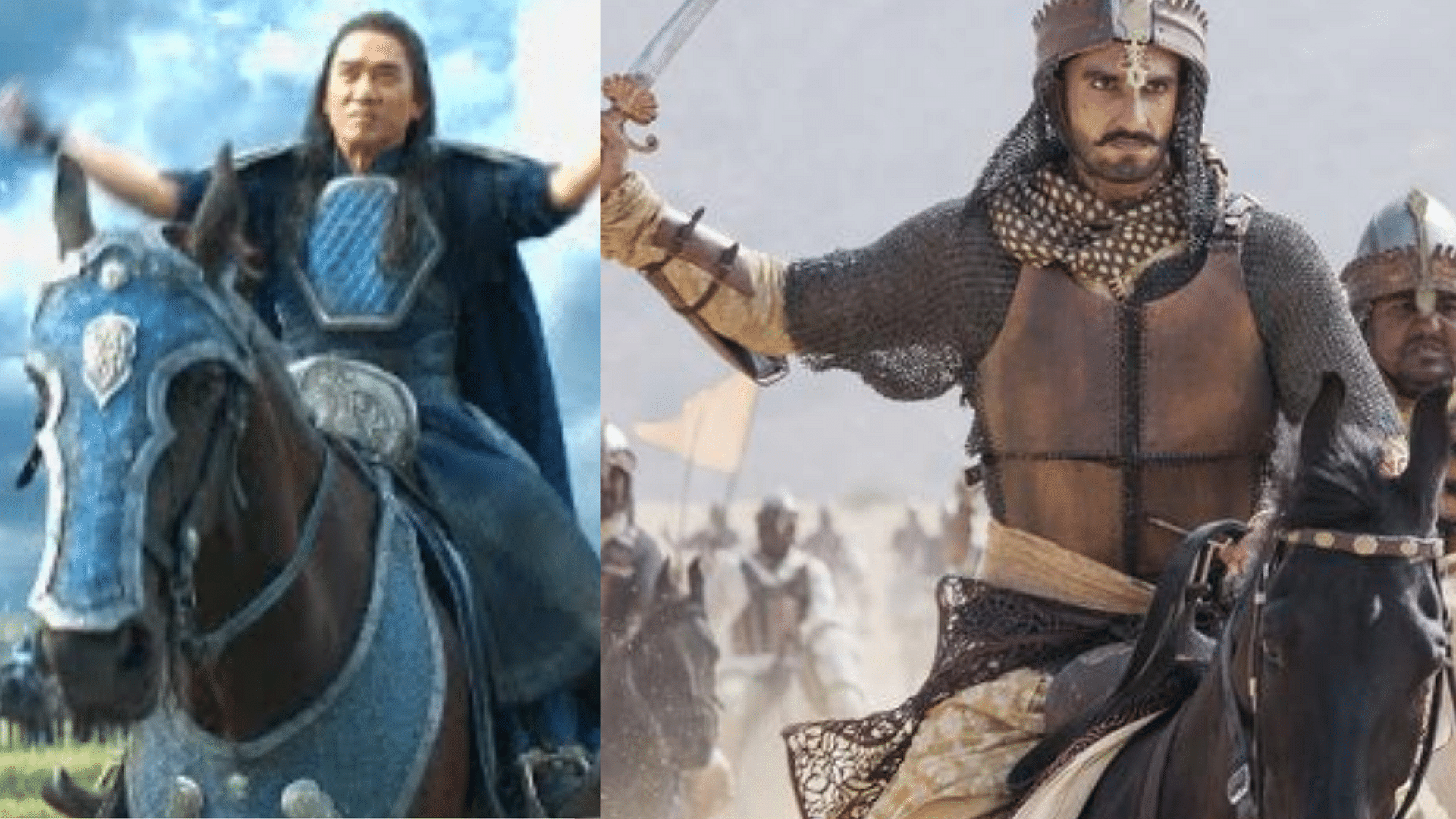