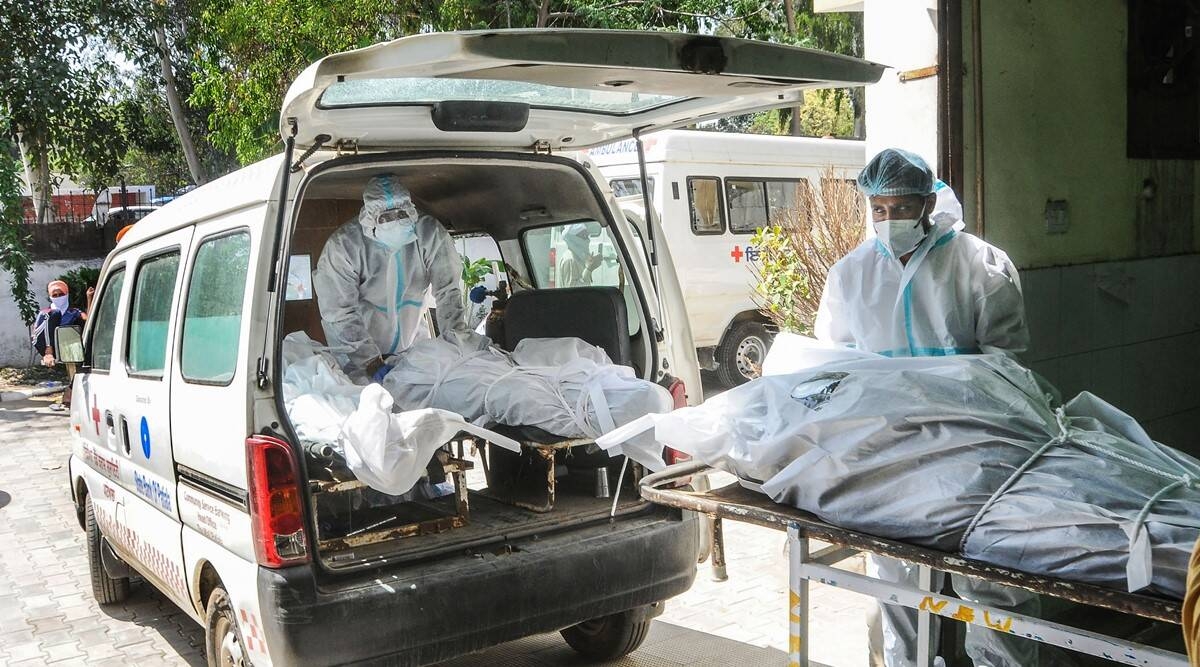 COVID-19 has been devastating to many, especially to the kin of poor families who lost their breadwinners. Many states, in order to help such families have announced financial assistance schemes.

Haryana Chief Minister Manohar Lal Khattar on Friday said financial assistance of Rs. 2 lakh each will be given to poor families (with annual income up to Rs. 1.80 lakh) who lost members due to COVID-19.

The Chief Minister informed the state assembly about this during the Question Hour on the first day of the monsoon session that commenced in the state capital Chandigarh.

However, Haryana isn't the only state to announce financial aid. Delhi, Karnataka, Assam have also announced financial compensation to families who lost their earning members.

It was Chief Minister Arvind Kejriwal-led Delhi government that had first made the announcement.

The Delhi government had announced financial compensation for families whose sole breadwinner died due to COVID-19.

The Delhi Chief Minister said that Rs 50,000 ex gratia will be given to the families that have had a death due to the viral infection.

Former Karnataka Chief Minister BS Yediyurappa on June 14, had announced that the state government will provide a compensation of Rs 1 lakh each to families, under Below Poverty Line (BPL), who have lost an earning member to COVID-19.

He had added that the scheme would cost the state around Rs 250-300 crores and said that it would benefit 25,000-30,000 families. "Our government stands in full solidarity with the families affected by the pandemic and will extend all possible support to ensure their well-being,” he said.

The Assam government last month announced that it will give Rs 2.5 lakh each to all widows, whose husbands died of COVID-19, if their family income is less than Rs 5 lakh. Under the new ‘Chief Minister’s COVID-19 Widows Support Scheme’, the beneficiaries of ‘Orunodoi’ and ‘Widow Pension’ schemes are also eligible for the one-time financial assistance.

Meanwhile, the Yogi Adityanath-led Uttar Pradesh government has announced Rs 10 lakh financial aid for family members of scribes who died due to COVID-19.

Besides, many other states have announced ex-gratia payments to the kin of those in medical services and other government jobs. Also, several governments have offered assistance to children who have lost their parents due to COVID-19.

Centre must pay compensation to the family of those who succumbed to COVID-19: Supreme Court

The Supreme Court had in June ruled that the Centre must pay compensation to the family of those who succumbed to COVID-19. However, the top court said the amount of compensation will be decided by the government. It had given the NDMA, or National Disaster Management Authority, six weeks to decide on the amount and frame the required guidelines.

Read full article in the link below 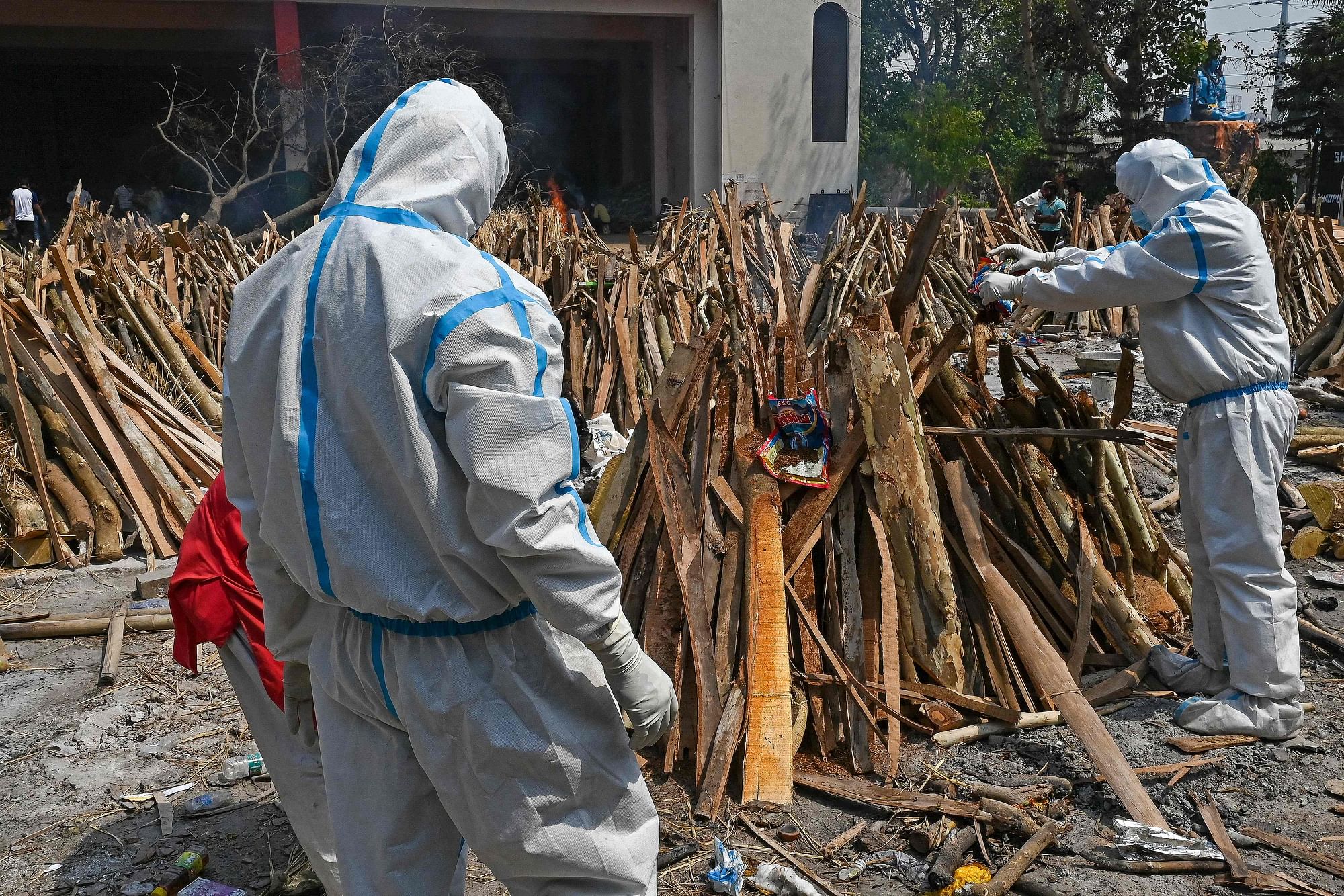 From Delhi to Haryana, check out full list of states/UTs that have announced ex-gratia to kin of...