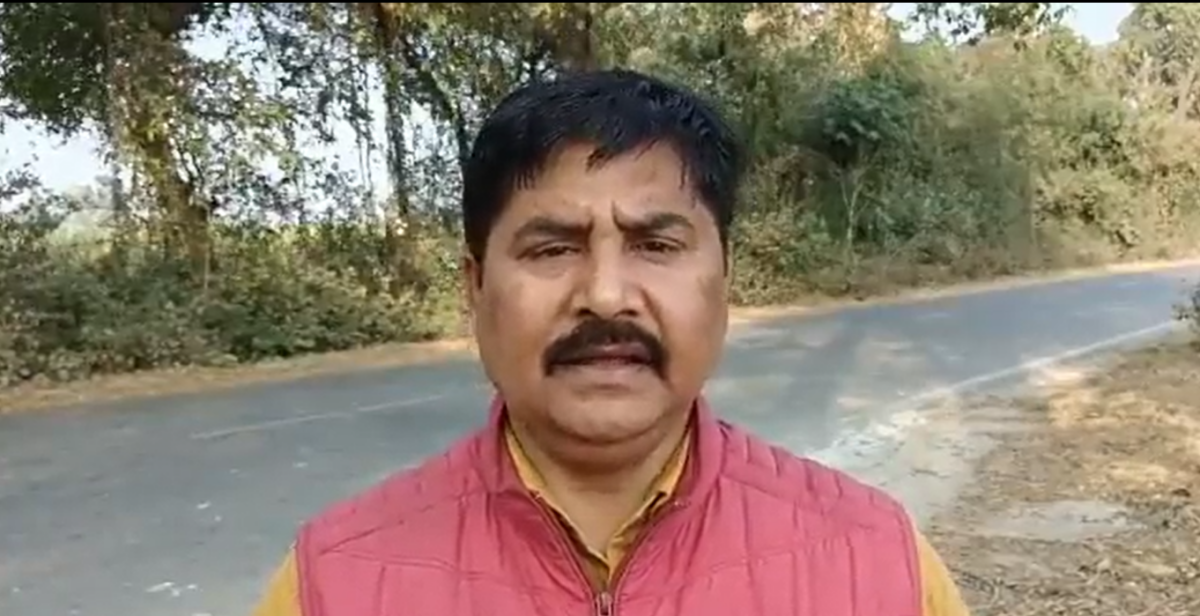 A reporter who was slammed and verbally assaulted on WEdnesday by Minister of State - Home, Ajay Mishra Teni for asking questions over his jailed son Ashish Teni in Lakhimpur Kheri incident commenting on the incident said that the minister confiscated the mobile phone of cameraman and has not returned it yet.

His statement comes nearly an hour after the incident. The reporter said who works with a regional news channel said that the MoS Home used inappropriate language.

What is the incident about?

Union Minister of state for Home, Ajay Mishra Teni on Wednesday lost his cool and misbehaved with media persons at a function.

The minister had come for the inauguration of an oxygen plant at a child care centre when a journalist asked him about the SIT adding charges in the Lakhimpur Kheri case.

The minister immediately lost his temper and asked the journalist "Dimag kharab hai?" (Are you mad?)

He tried to shut down the mobile phone of another journalist who was recording the incident. The video shows the minister using expletives and threatening media persons present there before walking off. He referred to journalists as "chor".

Meanwhile, opposition demands for Mr Mishra's sacking from the Union Cabinet have become louder after a Special Investigation Team report said the killing of farmers at Lakhimpur Kheri on October 3 was a "planned conspiracy".

The farmers were crushed, allegedly by an SUV driven by Ashish Mishra, "with intent to commit murder" and it was "not death by negligence".

"We want the minister to resign but the PM is not ready. The way the government was forced to take back farm laws, it will be forced to sack the minister," said Congress leader Rahul Gandhi, who had given notice for a discussion in parliament on the report.

So far, the BJP has firmly refused to give in to pressure and remove Mr Mishra, insisting that he cannot be held responsible for anything his son did.