In the video, Jawed Habib said that such things are often done to add humor during long workshops. However, he was sincerely sorry if anyone was hurt because of this.
FPJ Web Desk 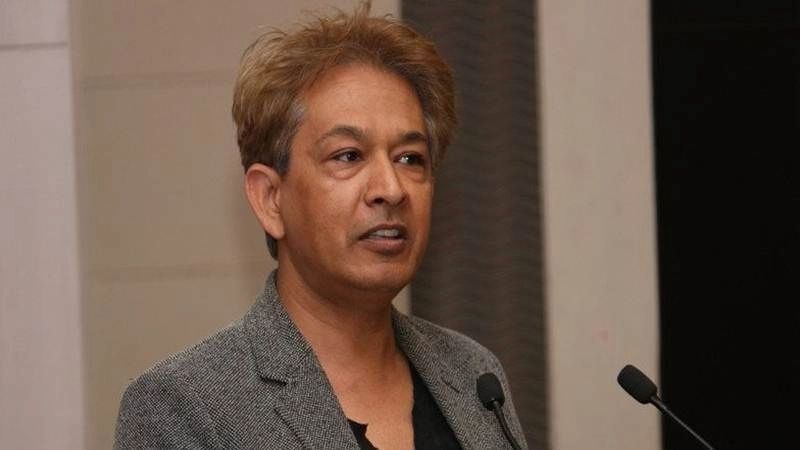 Celebrity hairstylist Jawed Habib trigged massive social media outrage on Thursday after a video where he was seen spitting on a woman’s head went viral on Twitter. The video drew him extreme criticism and backlash on the platform. Following this, the ace hairstylist has now issued an apology through a video message.

In the video, Jawed Habib said that such things are often done to add humor during long workshops. However, he was sincerely sorry if anyone was hurt because of this.

“Some words spoken by me during my seminar have hurt a few people. I just want to say one thing these are professional workshops, as in, they are attended by people from within our profession. When these sessions get very long, we have to make them humorous. What can I say? If you are truly hurt, I apologise from the bottom of my heart. Please forgive me, I am sorry," Jawed Habib can be heard saying in the video.

The National Commission for Women (NCW) on Thursday informed on Twitter that its chairperson Rekha Sharma has written to the UP Director General of Police (DGP) seeking action in this regard.

"The commission has taken this incident very seriously and not only condemns this in strongest possible words but also seeks your urgent intervention in the matter to investigate the veracity of this viral video for immediate action as per law/procedure," the letter reads.

Here's the viral video of Jawed Habib that triggered the controversy:

For those who goes to Javed Habib's saloon pic.twitter.com/dblHxHUBkw

The woman, who featured in Jawed Habib’s video, has been identified as Pooja Gupta from Baghpat.

Meanwhile, the Muzaffarnagar police have lodged an FIR against Habib, officials said on Friday.

The FIR was lodged at Mansurpur police station here on a complaint filed by Pooja Gupta, a resident of Baraut town, on whose hair Habib spat during the workshop, the police said.

Habib has been booked under Section 355 (assault or criminal force with intent to dishonour person, otherwise than on grave provocation) of the Indian Penal Code and the Epidemic Diseases Act, 1897, they said.

Besides, Hindu activists held a protest against Habib. They demanded action against the hairstylist. 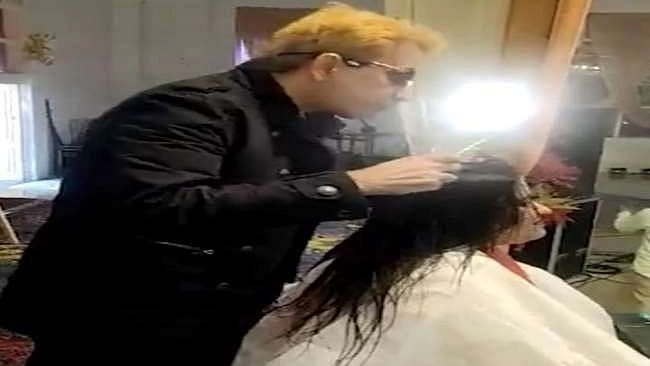