Watch video: Ban has no effect as apps from China quietly come back in India 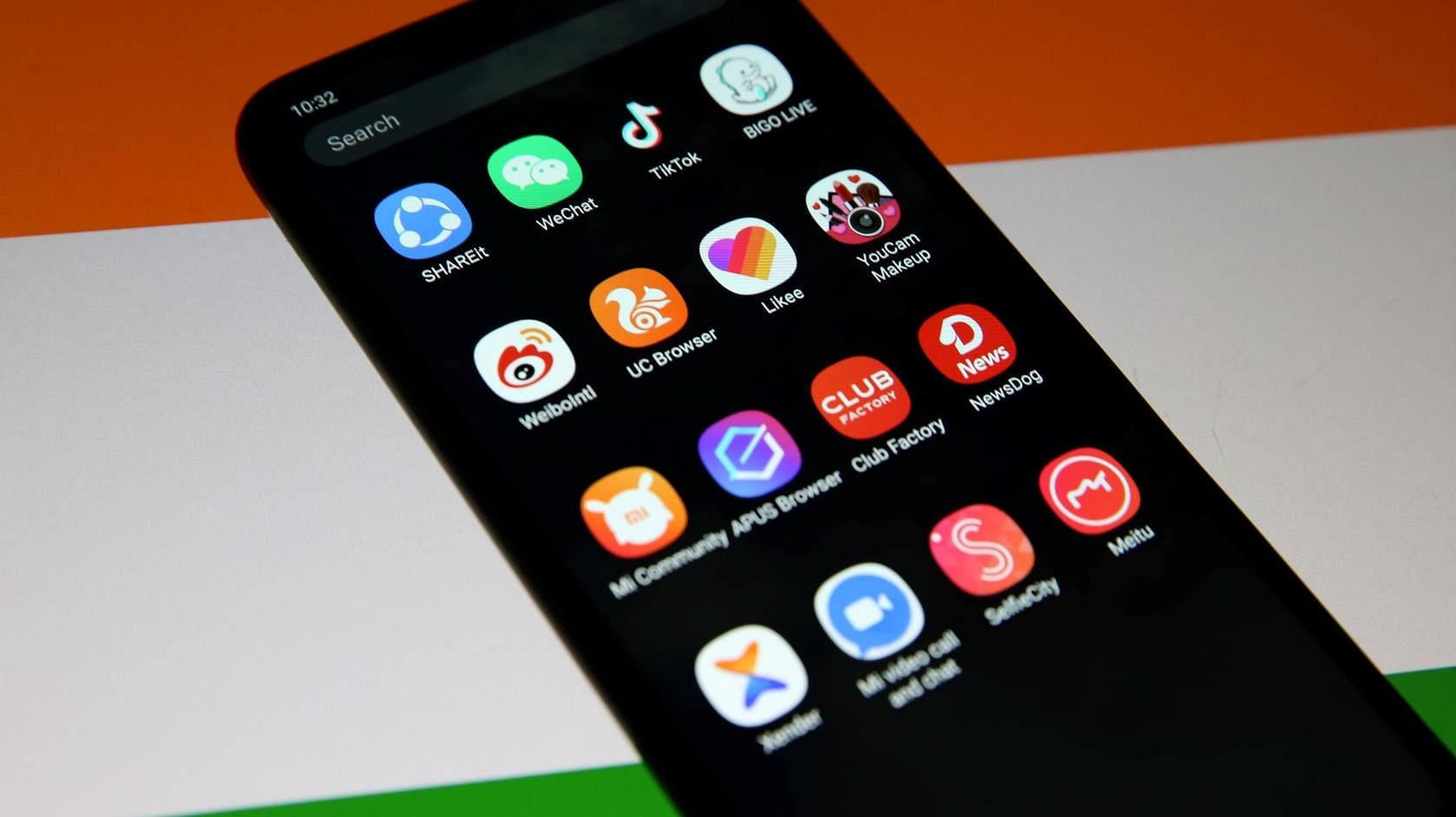 Last year, the government had banned 267 Chinese apps using the provision of Section 69A under the IT Act |

New Delhi: Despite India banning certain popular Chinese apps in the wake of border skirmishes with China last year, some of those apps are still present, and thriving, in the country with different names.

As per media reports, 8 out of 60 apps prevailing in India are Chinese operated and they have reached a whopping figure of 211 million every month. If we compare it with last year’s figure, then in July 2020, it had 96 million users, which basically means that they have got 115 million new users in the last 13 months.

Last year, the government had banned 267 Chinese apps using the provision of Section 69A under the IT Act. These apps included TikTok, PUBG, Helo, UC Browser, Likee, Shareit, WeChat, Mi Community and more.

However, some popular apps that were banned directly have made an unnoticed entry into India, as most of the companies have tried to hide their Chinese ownership of the apps. Most of the apps belong to the media and entertainment space, which was earlier captured by TikTok and SnackVideo.

"Lookalike apps with different names are functioning with the tag Make in India. Does it make sense to have the apps with Chinese money calling themselves Indian apps? We need to take a stand now and start building unicorns with Indian money to become financially and socially independent from foreign sources," Neeraj Bisht, Founder, Bharatam, an Indian homegrown social media app, told IANS.

CamScanner is a preferred app for many Indian users when it comes to scanning documents on a mobile device. While CamScanner is part of the banned Chinese applications in the country, it is still doing business here.

Chinese e-commerce apps Shein and Club Factory were taking orders and delivering products in India despite being banned. However, currently the main app is not available in India but there are lots of clone apps which can be downloaded via Google App Store.

"Digital is imposing a new kind of challenge, where regulations cannot be implemented without actively leveraging the technology. Our approach here is not effective. Other countries, including China, will keep on finding loopholes and opportunities to stay in India. We have to develop real-time regulatory systems which means active monitoring of the 'surface web' to report and bring down any anomalies," Faisal Kawoosa, Founder and Chief Analyst, techARC, said.

Read full story in link below