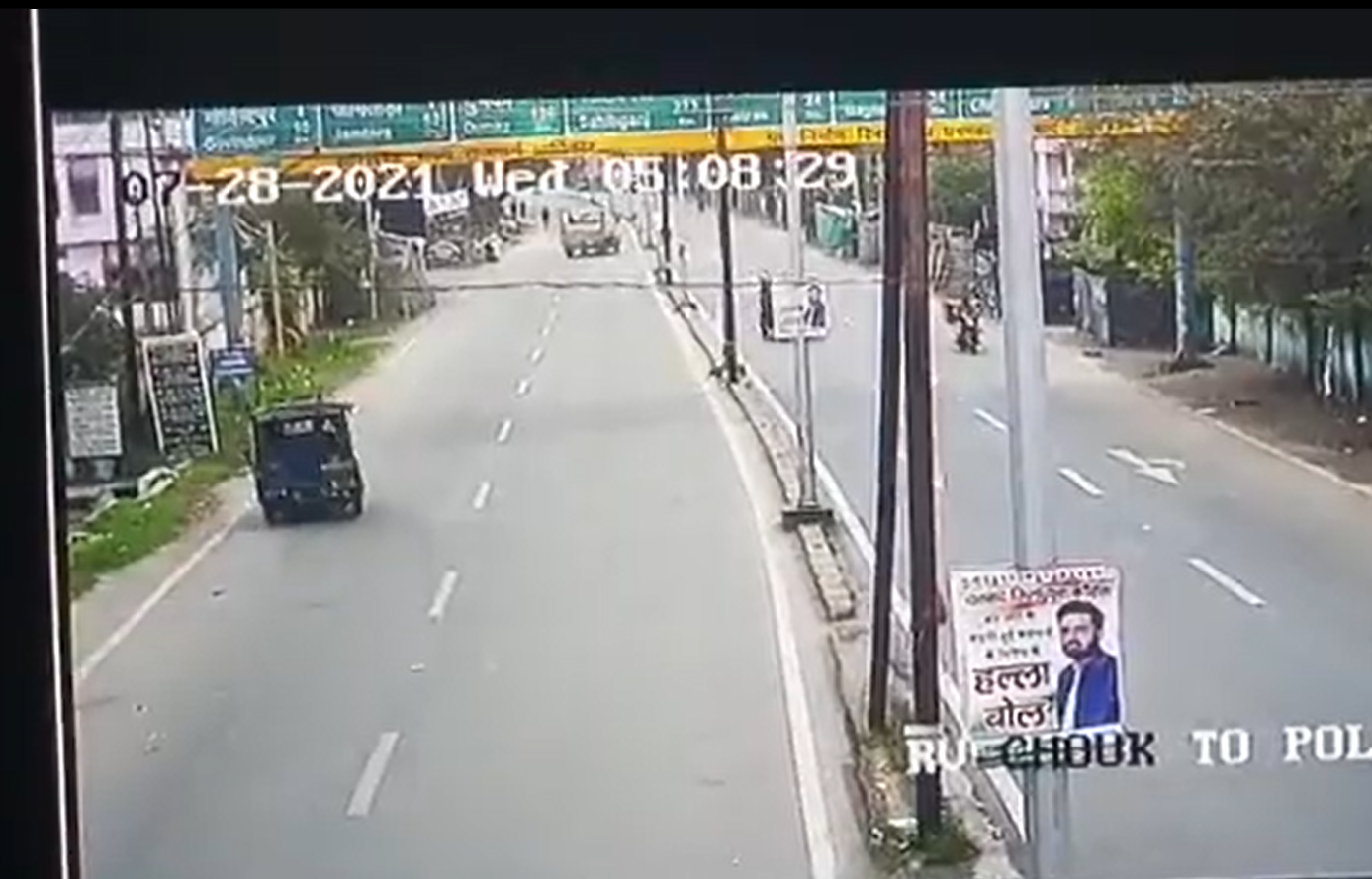 In a shocking incident, an Additional District Judge (ADJ) of Dhanabad district was killed after being hit by an autorickshaw while he was on a morning walk, the police said on Wednesday.

The ADJ Uttam Anand was taking a morning walk when a vehicle crushed him near the Magistrate Colony in Dhanbad. He was admitted to a nearby hospital where he succumbed to his injuries.

Initially the police treated him as an unknown person. Later, the family members approached the police following which the body was identified. No one has been arrested in connection with the case so far.

"Around 5 am, a vehicle hit him (Uttam Anand) from the rear and fled. The vehicle that hit him is yet to be identified. An auto-rickshaw was found to be involved from the CCTV footage of the area. The police are probing the incident and the offending vehicle would be nabbed soon," PTI reported Sanjiv Kumar, Senior Superintendent of Police (SSP) as saying.

Uttam Anand was posted in Dhanbad six months ago.

Meanwhile, a CCTV footage of the incident went viral on social media.