Screengrab of the video shared by news agency ANI. |

Aam Aadmi Party workers in Chandigarh on Tuesday staged protest against the recently announced hike in water tariff. In the first price hike since 2011, Chandigarh residents have to pay 1.5 to 2.5 times more for water from April 1.

The rates vary from Rs 3 per kilolitre (kl) to Rs 20 per kl depending on the consumption.

Reacting to the rise in tariff, the AAP protested against it. However, police used water cannons to disperse the protesters who were marching towards Municipal Corporation office.

The UT administration had on Wednesday, March 31 notified the revised water tariff, while reducing the rates under the first two domestic consumption slabs – 0-15 kl and 16-30 kl – as notified in September 2020 and later revoked. The rates in the remaining two slabs – 31-60 kl and over 60 kl – will be the same as notified in 2020. There is no change in tariff for commercial, industrial and institutional consumers.

Here's a look at the video shared by news agency ANI:

#WATCH | Aam Aadmi Party (AAP) workers protest in Chandigarh against the recently announced hike in water tariff. Police use water cannons to disperse the protesters who were marching towards Municipal Corporation office. pic.twitter.com/TFUglWhMnG

The residents falling in the 0-15 kl slab will have to pay Rs 3 per kl instead of the current Rs 2 per kl.

The biggest hike is for the consumers with top-most consumption – above 60 kl, which will now cost Rs 20 per kl instead of Rs 8 per kl.

Notably, the matter has been raised at a time when the AAP led government in Punjab passed a resolution in assembly seeking immediate transfer of Chandigarh to the state, with Chief Minister Bhagwant Mann accusing the Centre of trying to upset the balance in the administration of the Union Territory and other common assets.

Chandigarh is the common capital of Punjab and Haryana.

Read Also
AAP has not been in power for 4 days and are raising controversial issues: Haryana CM Manohar Lal... 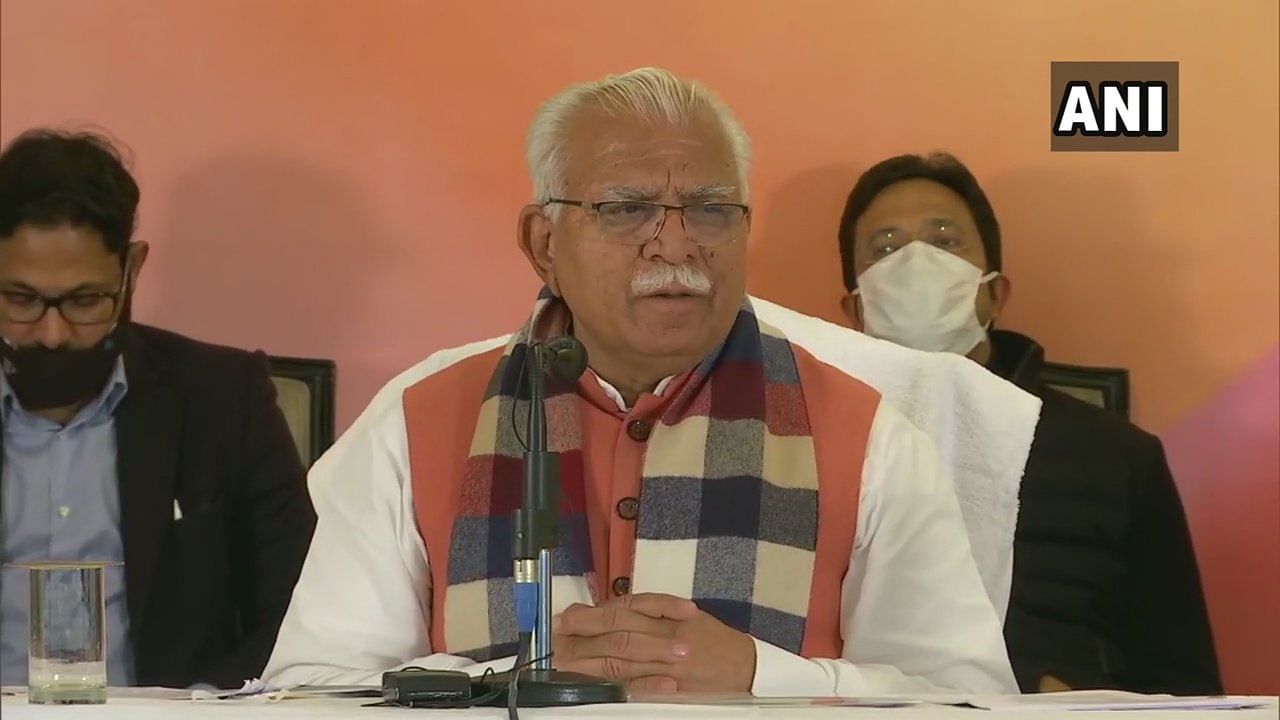