Watch Video: 5 times when Indian politicians took it more than a step ahead with their sexist ideologies 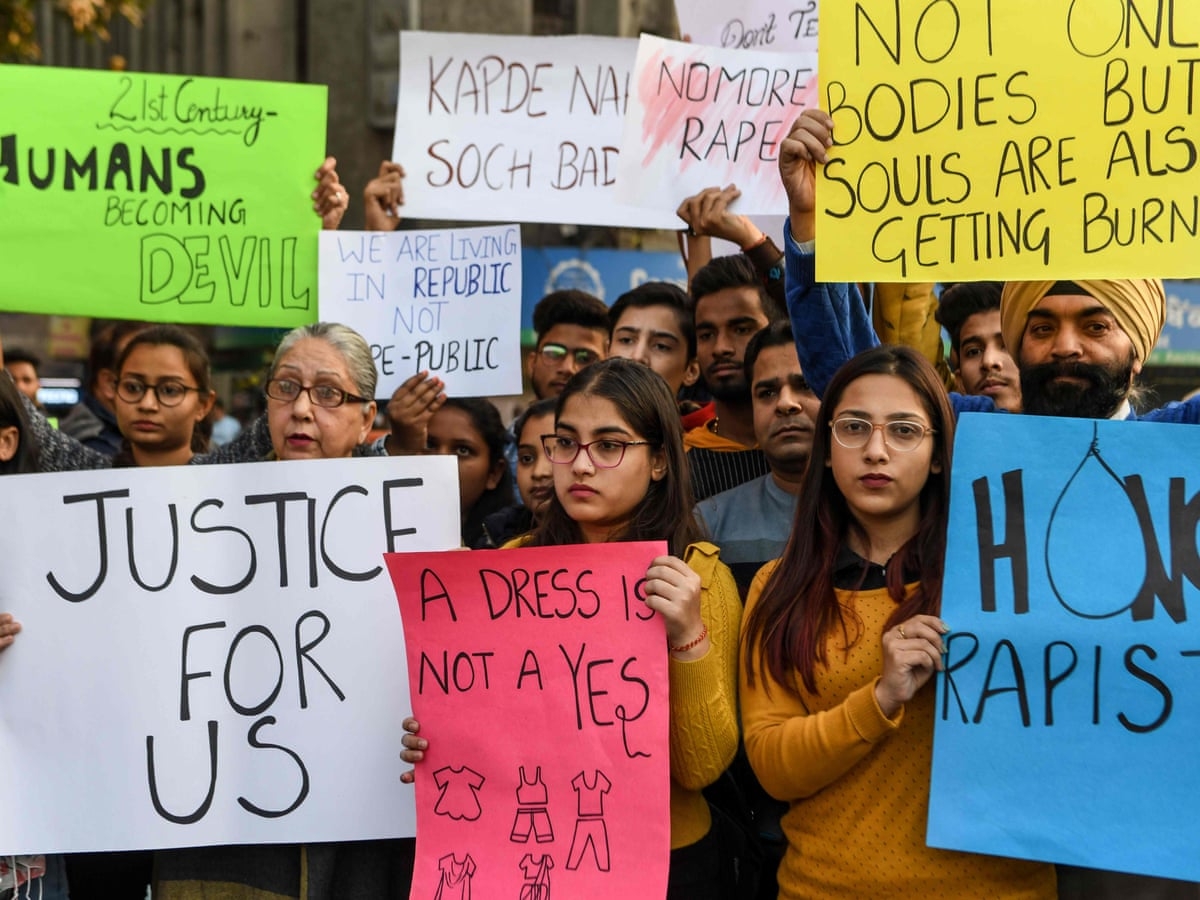 Since former Karnataka Assembly Speaker and senior Congress leader KR Ramesh Kumar made utterly sexist comment in Assembly saying that "when rape is inevitable, lie down and enjoy it." Well, this is not the first time our politicians have made us gag or roll our eyes in dissent. These misogynist politicians, whether it is the 56 inch chest-thumping bhakts as or the scattered opposition – do not leave a chance to attack women and deprive them of their bare minimum respect.

Here are times when leaders went more than a step ahead.

Satyanarayana’s solution to the 2012 rape in Delhi was straigtforward -- women should stay indoors. He said in a statement, “Just because India achieved freedom at midnight does not mean that women can venture out after dark. They should ensure that they do not board buses with few passengers. The woman should have thought twice before boarding the suspicious private bus that night. Though the incident was condemnable, she should also have behaved keeping in mind the situation.”

3. KPCC president Mullappally Ramachandran: Your honour lies in your vagina.

KPCC president Mullappally Ramachandran said,  “This woman had cried that the entire state had raped her. We can understand if a woman gets sexually abused once. But if it gets repeated, then any woman with self esteem would either commit suicide or try to prevent such a thing from happening again. But this woman has been saying she was repeatedly abused”.

4. Surendra Singh, BJP MLA: If you are raped, it means you lack good values.

Basically, any victim of sexual assault, rape or sexual battery is responsible for their ownselves because hey, you lack good values. The rapist is not responsible for consent and communication. The onus lies on how much can you protect your vagina.

#WATCH Incidents like these can be stopped with help of good values, na shashan se na talwar se. All parents should teach their daughters good values. It's only the combination of govt & good values that can make country beautiful: Surendra Singh, BJP MLA from Ballia. #Hathras pic.twitter.com/47AmnGByA3

5. BJP leader Baby Rani Maurya: Women should not go to the police station after 5 pm

Former Uttarakhand governor and BJP national vice president Baby Rani Maurya advised women not to visit police stations after 5 pm and after it gets dark. While addressing an event in Uttar Pradesh, Maurya had said, "A women officer and a sub-inspector sits at the police station. But I will say one thing, never go to the police station after 5 pm, after it gets dark. Go the next morning. If it is extremely necessary to go, take along your brother, husband, or father."

Well, this is not the first time politicians have said outrageous and sexist things, and definitely not the last. Above mentioned are just a few examples to highlight the chauvanistic attitude of our politicians towards females. Politics is not a field famed for gallant behaviour but at times some of them stoop to a new low when it comes to women. The crude language mixed with profanities reserved for women reflects the deep rot in the psyche of men who are not comfortable to see women fighting and holding onto power. These men get disturbed by independent women who can challenge them. And we think, that's what disturbs such men, it infuriates them to see someone smarter, stronger and a better achiever than them.

What really reflects in their statements is their privilege, the power they think they possess. Are political affiliations and ideologies bigger than female dignity? When they cannot exactly provide women with safety and security, which is primarily your job and secondly your moral obligation, they joke about it and prove the greater public why we chose us the wrong leader.