Watch Video: 5 dead as rain in Uttarakhand cause bridges to be washed away, house collapse 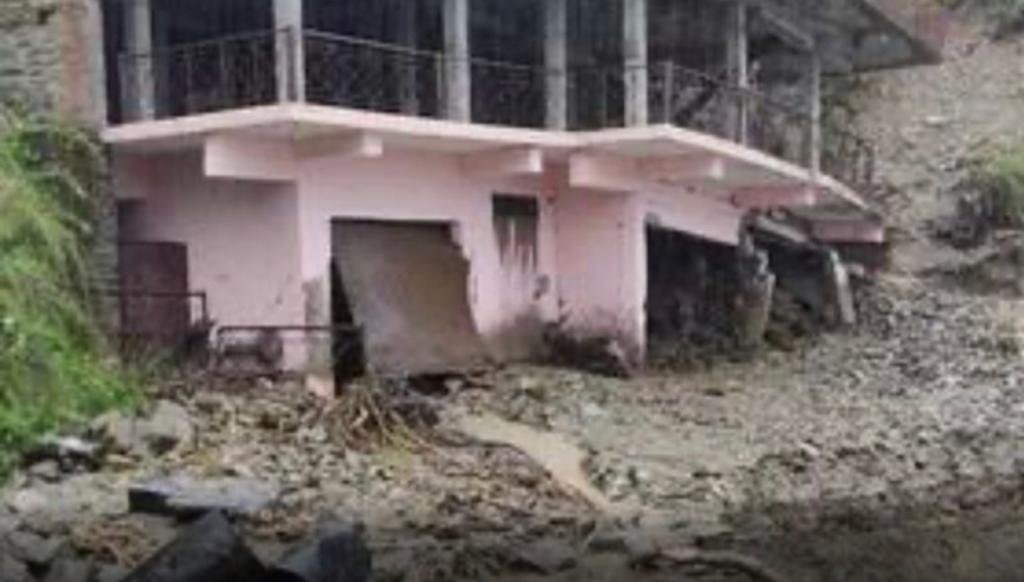 Heavy rainfall wreaked havoc in Uttarakhand this week with many areas inundated, reports of house collapses and bridges becoming inaccessible. Reportedly, at least five people including three labourers from Nepal have been killed. Visuals shared online show bridges crumbling down and being washed away in various parts of the northern state even as other areas see cloudbursts and highways blocked by debris. Several areas have also suffered major power outages since Monday night.

The Badrinath National Highway in Chamoli district of Uttarakhand has been completely blocked due to debris at seven places following incessant rains over the last 48 hours, the district administration said on Tuesday. According to officials, 2,500 devotees, who had gone to Badrinath, are still stationed at the Badrinath Temple waiting for the highway to re-open.

In another incident, a cloudburst has led to people becoming trapped under debris in a village of Ramgarh in Nainital district. According to updates shared online by news agency ANI, police and administration teams were rushed to the spot. While some injured people have been rescued, Nainital SSP Preeti Priyadarshini said that their actual number is yet to be ascertained.