Earlier, the Jamia Coordination Committee (JCC), on Sunday, February 16, released a CCTV footage of how police stormed into the library and thrashed the students with lathis on December 15, 2019
FPJ Web Desk 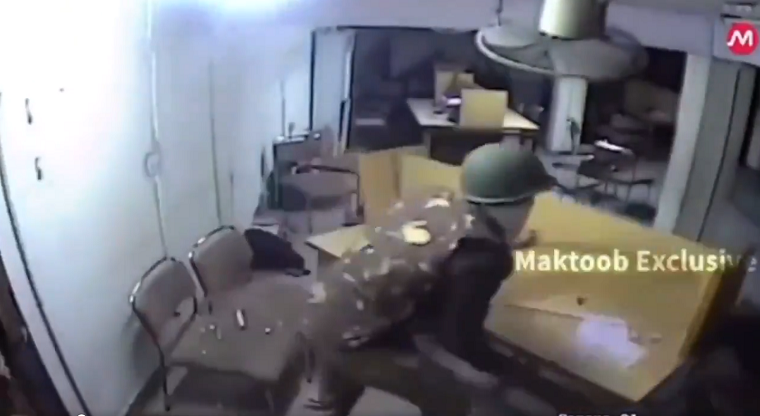 After releasing a video in which the cops were seen thrashing students in the library, Jamia Millia Islamia released a new video that allegedly shows Delhi police ransacking the library during the protest against the Citizenship Amendment Act and National Register of Citizens (NRC) on December 15.

In the video, the cops can be seen barging inside the library, thrashing the students and damaging the college property.

Earlier, the Jamia Coordination Committee (JCC), a group consisting of students and alumni of the university on Sunday, February 16, released a CCTV footage of how police stormed into the library and thrashed the students with lathis on December 15, 2019.

The CCTV footage from December 15, shows what happened at Jamia's Old Reading Hall. The Jamia Coordination Committee while sharing the footage on Twitter said, "Exclusive CCTV Footage of Police Brutality in Old Reading Hall, First floor-M.A/M.Phill Section on 15/12/2019. Shame on you."

However, the varsity has distanced itself from the video.

In a statement issued to media, the varsity said, "It has come to our notice that some video with regard to police brutality in Dr Zakir Husain Library of the Jamia Millia Islamia (JMI) is in circulation. This is to clarify that the video has not been released by the university."

Further in the statement, the varsity also clarified that the Jamia Coordination Committee (JCC) which has been spearheading the anti-CAA protest outside Jamia's gate number 7 was not an official body of the university.

"This is to clarify that JCC is not an official body of the university," Jamia said in the statement.

The Delhi High Court on Monday issued notice to Centre, Delhi Police, and Delhi government on petition by a student Shayyan Mujeeb seeking compensation of Rs 2 crore for injuries which he sustained during the December 15 incident in Jamia Millia Islamia (JMI) University.

Mujeeb said that he was sitting in the library, was severely injured and spent Rs 2.5 Lakhs as his both legs were fractured.

On December 15 last year, a protest against CAA near Jamia turned violent, with demonstrators pelting stones at police and setting public buses and private vehicles on fire. Police later entered Jamia, firing tear gas shells and even resorted to baton-charging the students.

The police had purportedly stormed the library while looking for 'outsiders' who were involved in the arson and violence during the protest outside the campus. Several students, on December 15, from the old reading hall in Jamia had also shared videos and messages alleging that police had entered the room and thrashed students.

On Saturday, February 15, few members of the JCC were detained by the police after they staged a protest outside Tamil Nadu House. The JCC members were protesting against the Tamil Nadu police's action during anti-CAA protests in Chennai on Friday.

Over 100 people were detained on Friday by the Chennai police following a scuffle during a protest against the Citizenship Amendment Act (CAA) in Washermanpet. Later, a protest was staged near Mount Road Dargah at Anna Salai. But it was later withdrawn. Meanwhile, the protest in Chennai against the Citizenship Amendment Act (CAA) and the National Register of Citizens (NRC) resumed on Saturday in the Washermanpet area. 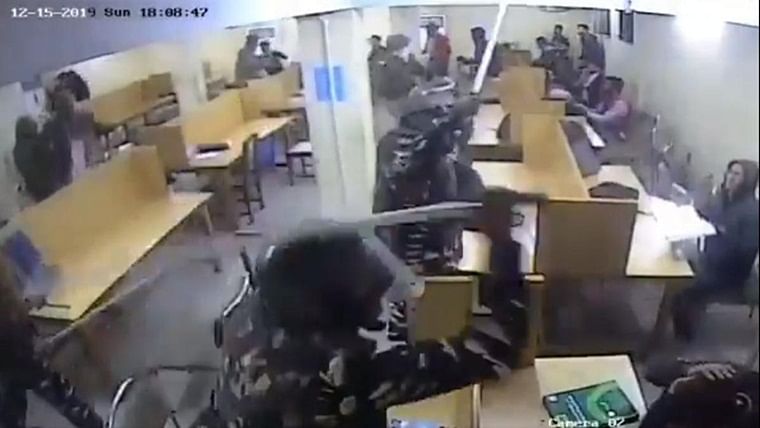