The 2.21-km long flyover with two ramps links Financial District and HITEC City with Miyapur neighbourhood and other locations.

Ramping up the infrastructure in Hyderabad's Information Technology (IT) corridor, the authorities on New Year day threw open another flyover to ease the traffic congestion.

At the event, KTR asked two engineers who worked for that project to inaugerate the flyover.

what a heartwarming gesture by Minister @KTRTRS. Kothaguda flyover got inaugurated by two engineers who worked for that project..#KothagudaFlyover #HappeningHyderabad pic.twitter.com/VTmCxnxpSM

The 2.21-km long flyover with two ramps links Financial District and HITEC City with Miyapur neighbourhood and other locations.

The project is expected to solve traffic congestion issues at Botanical Garden Junction and Kothaguda Junction.

The flyover also includes a 401 meter, two-lane ramp at Botanical Garden Junction for traffic coming from Masjid Banda road to Botanical Garden Junction, and a 383 meter three-lane ramp at Hitech City for traffic coming from Kothaguda Junction to Hitech City. A 470 meter long three-lane underpass at Kothaguda Junction will ease flow of traffic from Hafeezpet towards Gachibowli.

It is the second longest flyover to be built under Strategic Road Development Plan (SRDP).

Speaking on the occasion, Minister KTR said that Kothaguda Flyover is the 34th project to be completed under SRDP. These works were taken up at a cost of over Rs 8,000 crore.

Eleven more projects under SRDP are scheduled to be completed by April, he said.

KTR claimed that Telangana is marching ahead in development and welfare, and the government is giving top priority to improve infrastructure in Hyderabad which is the growth engine for the state.

He claimed that Hyderabad is ahead of other Indian cities in terms of the pace of developing and improving the infrastructure.

He said efforts were on to bring water from Kaleshwaram project and Krishna River to Hyderabad which will take care of the city's drinking water needs for the next 50 years.

KTR also said that the works under Strategic Nala Development Plan taken up with around Rs 1,000 crore to revamp stormwater drain network were also moving at a brisk pace and are likely to be completed by March-April this year.

As many as 31 sewerage treatment plants were also being developed. He hoped that by April-May, Hyderabad will become the first city in the country to treat 100 per cent of its sewage.

KTR said that Telangana has made tremendous progress in all sectors during the last eight years. He pointed out that the problem of electricity was solved within six months after the formation of the state. 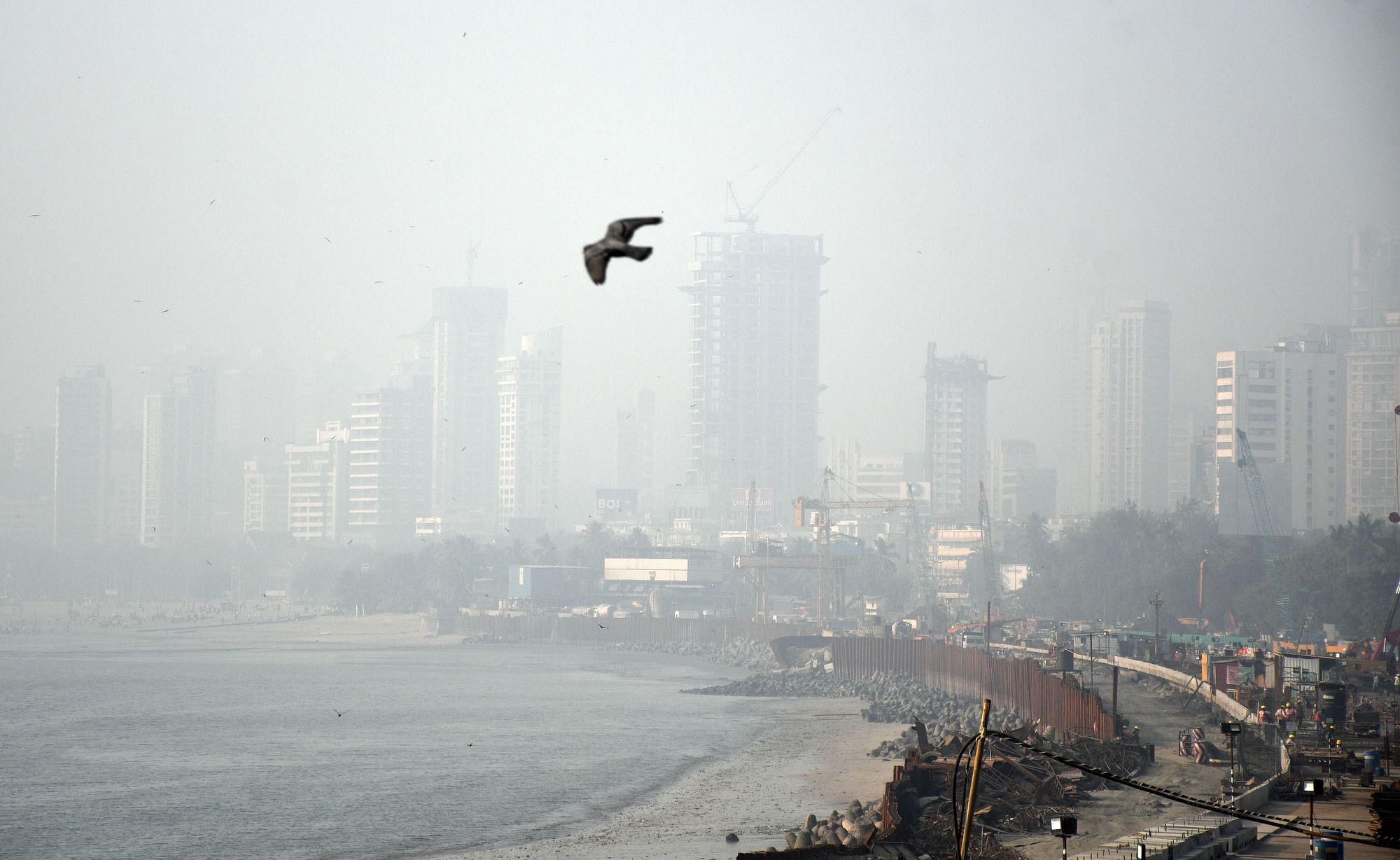