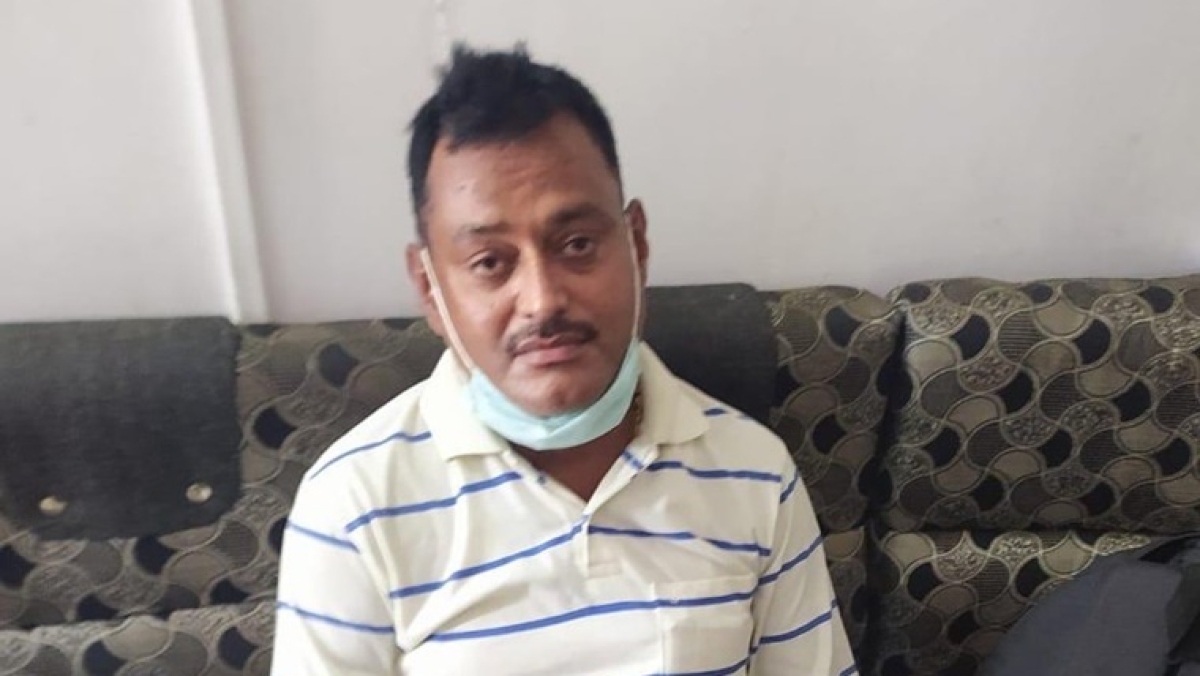 Lucknow (Uttar Pradesh): Over a year after gangster Vikas Dubey and five others were killed in alleged encounters with the Uttar Pradesh Police, a judicial commission formed on the direction of the Supreme Court on Thursday tabled its report in the state Assembly, clearing the action of the police and Special Task (STF) Force teams.

The report of the three-member judicial commission constituted under the chairmanship of retired Supreme Court Justice BS Chauhan had investigated a total of eight points, including the killing of the main accused Vikas Dubey in a police encounter in Kanpur on July 10, 2020.

In its investigation report the commission said that not a single witness has come forward against the claims of the police encounter of Vikas Dubey and his associates.

Vikas Dubey's wife Richa Dubey had filed a petition in the Supreme Court claiming her husband was killed in a fake encounter, but she did not appear before the commission. The medical reports of the policemen who were injured in the encounter have been received according to their statements.

The commission has also said that the same came to the fore in the magisterial inquiry into the incidents of police encounters. The commission submitted its investigation report to the state government in April 2021 which was laid on the table on Thursday.

The commission, in its inquiry report, has referred to the collusion between Vikas Dubey, police, administration, and revenue officials.

According to the commission's report, Dubey and his gang had protection from the local police to the revenue and administrative officials. Whoever filed a complaint or case against Vikas, the police used to harass the complainant. If a case was registered on the orders of senior officers, the local police used to trash the case from their level. Vikas Dubey's name was in the top 10 criminals of the circle but not in the top 10 list of the district. This shows that he had a lot of influence in the district.

The report said that members of Dubey's gang were involved in the peace committee of the area and used to get communal matters settled. Dubey's wife was elected district panchayat member and their brother's wife was elected head, but both lived in Lucknow. If a person required help in any matter, he had to meet Vikas Dubey.

The local police used to settle the cases registered against Dubey from the investigation level itself. In most cases, charge sheets were not filed in court. The commission has also raised questions on the state machinery in its report. The report stated that despite 64 cases filed against Vikas Dubey, no attempt was ever made to appoint a Special Prosecution Officer to bring punishment in his cases. No application was ever filed by the state in the court for the cancellation of his bail nor did the court ever approach a higher court against him.

Vikas Dubey, the Uttar Pradesh gangster was the main accused in the encounter that took place in Bikru village in the Chaubeypur area of Kanpur, in which a group of assailants opened fire on a police team, which had gone to arrest him in July this year. Eight police personnel were killed in the encounter.

On July 10, he was killed in an encounter after he "attempted to flee", Uttar Pradesh police said.