The 1971 Indo-Pak War was one of the defining moments in the history of the subcontinent which resulted in the formation of Bangladesh.

The 1971 Indo-Pak War was one of the defining moments in the history of the subcontinent which resulted in the formation of Bangladesh. It also established the prowess of Indian Armed Forces including the Army, Air Force and Navy. The war started on December 3, 1971, at a time when the struggle for independence was ongoing in East Pakistan. It ended thirteen days later on December 16 with the unconditional surrender of the Pakistan Army.

Bangladesh was liberated. Since then, the day is celebrated as Vijay Diwas in India and Bangladesh. Here are some important facts to know about the 1971 Indo-Pak War:

1. The conflict was sparked by the Liberation War of Bangladesh following West Pakistan’s ill-treatment of the people and undermining the election results in East Pakistan. The call for secession was officially raised on March 26, 1971, by East Pakistan. India’s then Prime Minister expressed full support for their independence struggle on the very next day.

2. The media had reported widespread genocide against Bengalis, mainly Hindus, at the hands of the Pakistani military, which forced about 10 million people to migrate to neighbouring India. India opened its borders for the Bengali refugees.

3. The Indo-Pak war effectively began after preemptive aerial strikes by Pakistan Air Force (PAF) across airfields in north-western India, including Agra as part of its Operation Chengiz Khan. The Taj Mahal, which glowed in the moonlight, was camouflaged using twigs and leaves to hide it from the enemy aircraft.

4. In response, the Indian Air Force flew about 4000 sorties in the western front and close to two thousand in the east. PAF could offer little in retaliation with around 2800 and 30 sorties on the two fronts. IAF continued to raid forward air bases in Pakistan till the end of the war.

5. The Indian Navy's Western Naval Command successfully conducted a surprise attack on Karachi port under the codename Trident on the night of December 4-5.

6. Pakistan had also mobilized its troops along the western front. The Indian Army retaliated and captured several thousand kilometers of Pakistani territory.

8. The Mukti Bahini guerrillas in East Pakistan joined hands with the Indian forces to fight against Pakistani troops in the east. They received weapons and training from the Indian Army.

9. The Soviet Union sided with the East Pakistanis in their liberation movement and India in the war. On the other hand, the United States, under the presidency of Richard Nixon, supported Pakistan economically and materially. The US went as far deploying an aircraft in the Bay of Bengal as a show of support towards the end of the war.

10. At the end of the war, around 93,000 Pakistani troops led by General Amir Abdullah Khan Niazi surrendered to the allied forces. They were returned as part of the Shimla Agreement of 1972.

11. Pakistan was stripped of more than half of its population, as Bangladesh was more populous than West Pakistan. Nearly one-third of its army was captured. India’s military dominance was telling though it maintained restraint in its reaction to the victory. 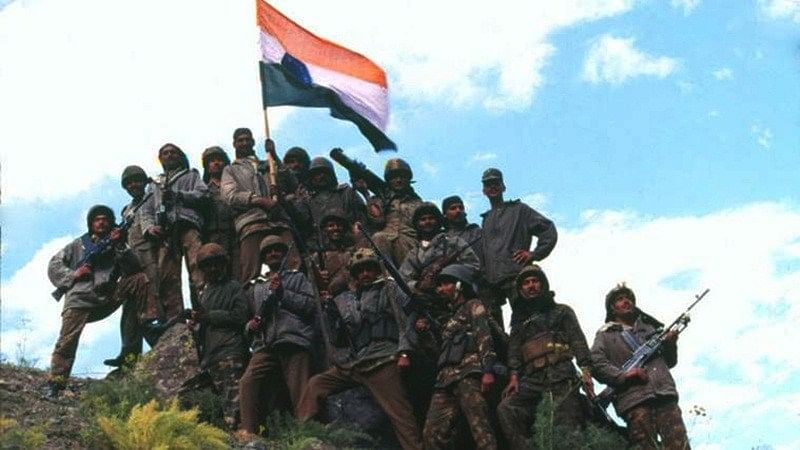