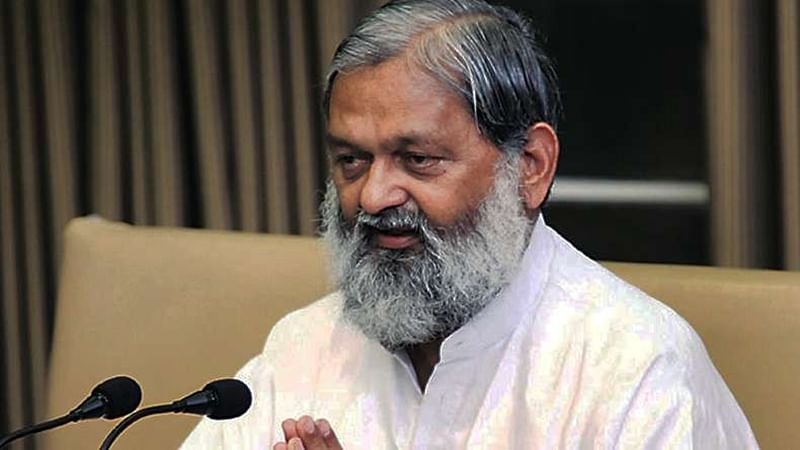 "It also means that he is the one who instigated them (farmers). His statement also proves that the farmers' protest is a protest sponsored by Amarinder Singh," he added.

Notably, at an event in Hoshiarpur district of Punjab today, Captain Amarinder Singh had said that farmers should desist from holding protests in a state which 'stood like a rock' with them in favour of their legitimate issues against farm laws passed by the BJP led Central Government and 'thrusted it upon them unilaterally' even without taking into their confidence.

"The ongoing protests at 113 places in Punjab by the farmers are not at all in the interests of the state, and has considerably impacted its economic development," he said while hoping that his request would be acceded by the farmers on agitation. 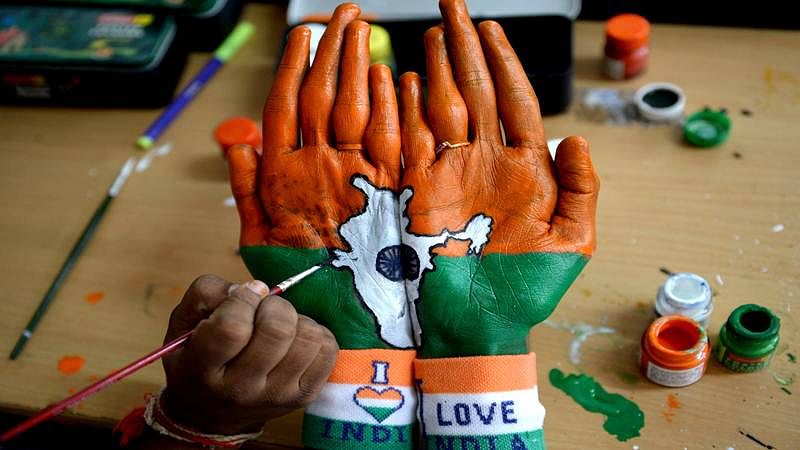 'Unity in diversity': On #HindiDiwas, PM Narendra Modi, other leaders take to Twitter to wish...