Vinayak Damodar Savarkar Birth Anniversary: Best books penned by him you ought to read

He was an atheist and a pragmatic practitioner of Hindu philosophy.

Veer Savarkar who was born on 28 May 1883, was an Indian Independence activist and politician who formulated the Hindu nationalist policy- Hindutva.

He was a leading personality in the Hindu Mahasabha.

He was an atheist and a pragmatic practitioner of Hindu philosophy.

On 1 February 1966, Savarkar renounced medicines, food and water for what he termed as atmaarpan (fast until death).

Before his death, he had written an article titled "Atmahatya Nahi Atmaarpan" in which he argued that when one life's mission is over and the ability to serve society is left no more, it is better to end the life at will rather than waiting for death.

His condition then became extremely serious and he passed away on 26 February 1966.

Veer Savarkar may have left us but he has given us incredible books to read. In his honour and to celebrate the anniversary of his birth, let us do that:

This book is an ideological pamphlet by Veer Savarkar. He used the term "Hindutva" to describe "Hinduness" or the "quality of being a Hindu." He regarded Hinduism as an ethnic, cultural and political identity.

2. The Indian War of Independence

This book is an Indian nationalist history of the 1857 revolt by Savarkar that was first published in 1909. The book was initially written in Marathi in response to celebrations in Britain of the 50th anniversary of the 1857 Indian uprising with records from Indian Office archives.

Reading this book would grant you a learning experience which covers the period of Muslim invasions in India and brave retaliation by the natives.

4. My Transportation for life

This is a book that details all the trouble and trauma revolutionaries went through to finally be free from British rule.

Other Veer Savarkar books you can read include:

6. Inside the Enemy Camp 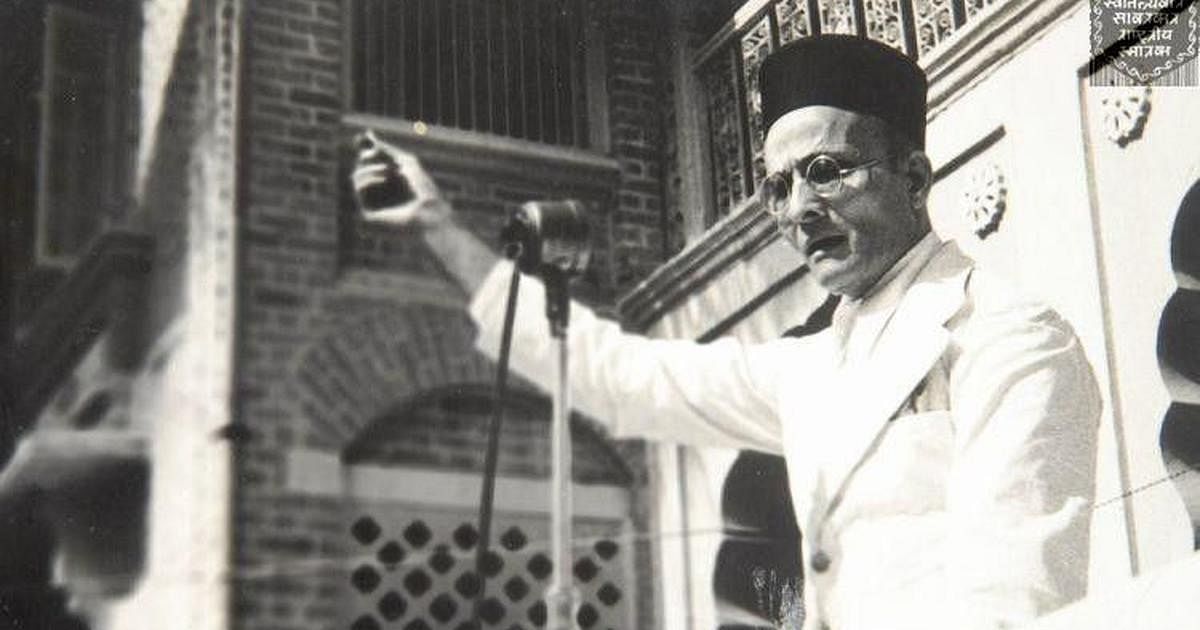 HomeIndiaVinayak Damodar Savarkar Birth Anniversary: Best books penned by him you ought to read