Meanwhile, the Ministry of Railway has approved a revised design for the boundary wall that will be built to prevent cattle being run over by trains.

Nearly a week after it was flagged off by Prime Minister Narendra Modi, the Vande Bharat Express train on the Chennai-Mysuru-Bengaluru route hit a calf and suffered a dent.

As per the report by ToI, train was going at a speed of 90 km per hour when the accident happened.

Meanwhile, the Ministry of Railway has approved a revised design for the boundary wall that will be built to prevent cattle being run over by trains.

Railways Minister Ashwini Vaishnaw on Wednesday said that the new boundary wall will be built in the next five to six months.

Decision after cases of cattle being over run by trains

"To stop cattle-hit incidents in trains, approval has been given to a new design for the boundary wall. This new boundary wall will be installed in the next 5-6 months," said Railways Minister Ashwini Vaishnaw.

This comes amid the recent cases of cattle being over run by trains.

Earlier on October 29, a Vande Bharat train was delayed for about 15 minutes on Saturday morning after a cattle runover incident was reported near Atul in Mumbai Central Division.

According to the Indian Railways, the Vande Bharat train was heading from Mumbai Central to Gandhinagar in Gujarat when the incident occured.

"A cattle runover incident occurred with passing Vande Bharat train today near Atul in Mumbai Central division at 8.17 am. The train was on its journey from Mumbai Central to Gandhinagar. Following the incident, the train was detained for about 15 minutes," the Indian Railways informed.

It further added that the train has suffered no damage except the one at the nose cone cover of its front coach.

On October 7, a similar incident was reported when a train running between Mumbai Central to Gurajat's Gandhinagar met with an accident between Vatva station to Maninagar. However, no functional part of the Gandhinagar-Mumbai Vande Bharat Express train was damaged as a result of it colliding with a herd of buffaloes came on that railway line. 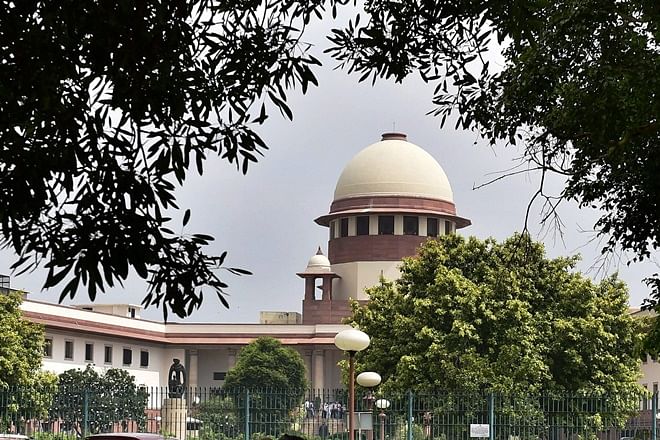